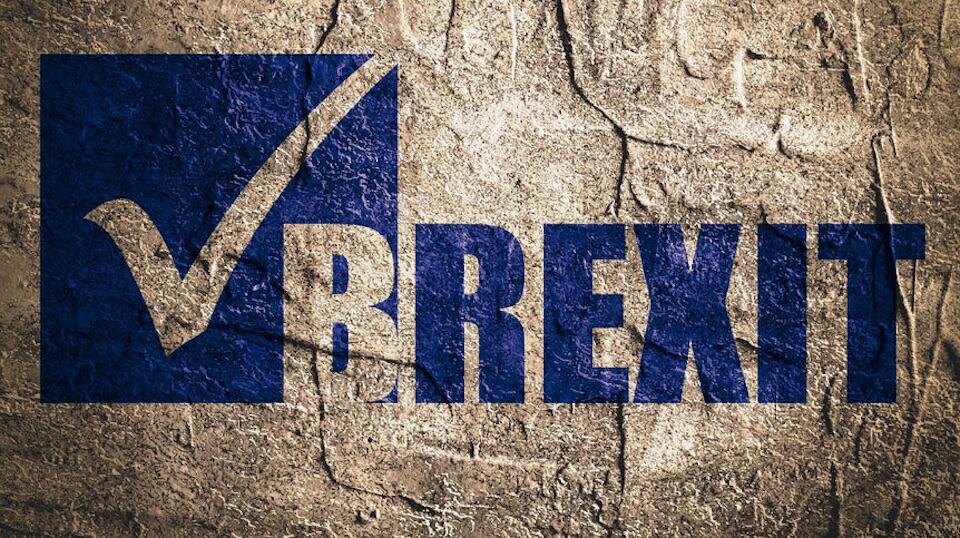 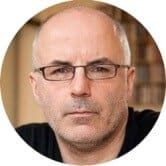 For once in over 40 years the people of Britain, all of its people, are being given a vote to decide our future. General elections don’t count because under first past the post most votes don’t count, making a mockery of any democratic claim. So not since we last decided to stay or leave the EU in 1975 will the fate of the nation, and more, be decided by its people.

Of course the purpose of the referendum was no such thing. The purpose was to place a sticking plaster over the gaping wounds of the right on Europe, both within the Tory party and between the Tories and UKIP. But no matter. We have a vote. How do we use it?

We start by learning from Scotland. They showed in their referendum that when the people have a decisive vote on something that matters it opens up a space to demonstrate that we have much more than a vote, that we have hearts and minds, imagination, courage, vision, hope, love, belief and solidarity. And so they had a conversation across their nation about what sort of people and country they wanted to be.

Because we must use this once in a life time opportunity not just to decide whether to stay or leave – but to re-imagine what Britain and Europe are for in the 21st century and what their relationship should be. As such the ballot paper, with Stay or Leave printed on it, is far too small for such an epic consideration. But it is the best space we have, so we must pull it, stretch it and expand it, while the democratic window remains briefly open.

Unfortunately, Labour and the wider left are badly prepared for this debate. Labour on Europe is a mixture of luke warm, free market, skeptic or exit. No one has put the hard yards in of thinking through a progressive or radical case for Europe and then built the networks to make it happen across the continent. Honorable exceptions go to Policy Network, the Centre for European Reform, Social Europe and Compass, the organisation I chair, which has helped run a Good Society in Europe project for a decade. But the leadership and mainstream Labour have had little or nothing to say about the future of Europe. The Labour In campaign seems content to re-run the 1975 referendum campaign around trade and jobs. We must do so much better or we will loose a vote and loose a huge opportunity to change the political weather.

Because this is an incredible opportunity to rethink, to ask the question ‘what is Europe for in the 21st century’ and if we were starting with a blank sheet of paper, ‘what would Europe look like if we built it now’?

The debate needs to start with a grown up discussion about sovereignty. Because the truth is that borders are relentlessly and remorselessly becoming less and less valid. Globalization (especially of finance), climate change and mass migration, the most pressing issues of the day, are by definition beyond national control. If we want social solidarity, secure renewable energy, to be able to tax Google and to stop bankers destroying our economies then that can only ever be achieved at a global and European level.

The simple and unavoidable fact is that power has been separated from politics. Unless and until we build the institutions and platforms to reconnect the two then everything else is for the birds. Only from a European, and eventually global, basis can we build the platforms and the rules for civilization to flourishing in the 21st century.

But of course that demands a very different type of Europe. The Europe of yesterday was founded on the desire for peace. The process was free trade, an economic union that would irresistibly create a political union. That project is now dead. This pragmatic foundation worked when things were good, the Golden Age years of growth and relative social harmony in the 1950 and 1960s. But Europe has been creaking ever since – essentially since Britain joined the EU. Slowly the crisis of the post war social market, of social democracy and Christian democracy, of the decline of class, the fall of the Soviet Union and the rise of financialisation, globalization and individualization have all caught up with and zoomed ahead of the Europe of Monnet and Schuman.

So the choice is not exit or surrender but how we transform Europe. And the basis must be moral not just pragmatic. We must build a new Europe because we believe in solidarity and cooperation, in our interests and the interests of everyone. We must now actively embrace openness, diversity, pluralism and as much continent wide equality as we can create. This has to be a fully democratic and accountable Union, a Europe done with people not a Europe done to people.

From a moral basis we can build the institutions and better still platforms that will enable the citizens of Europe to shape their Europe. We need public platforms for sustainable energy, Europe wide agreements on tax, a continent wide project to deal with immigration, solidarity transfers for welfare and of course a tax on financial transactions.

Of course this feels daunting. We have to rebuild at the same time as we face climate change, the strong possibility of another crash and mass immigration. But the choice cannot be ducked. If it is, Britain will be isolated and its exit could trigger an even bigger EU crisis with Europe making another dramatic and terrible turn to the right as it did in the 1930s.

Britain will be the crucible of debate on the future of Europe over the coming weeks and months. We must invite all of Britain and all of Europe in to the debate. We must use this opportunity to create a pan-European network of activists, thinkers, campaigners and political parties that want a different Europe. That in turn requires a new demos – spaces capable of carrying this debate. In our increasingly networked and connected society this is becoming possible. DIEM25 offers us new thinking space; the creation of European citizens becomes possible through initiatives like WeMove.eu

Here in the UK we must learn another lesson from Scotland, how to build an ecosystem of ideas and organisations who want a progressive Europe. Compass has just launched GoodEurope.org to help the process, to reimage what Europe is for, what polices and institutions are necessary to rebuild it and what our theory of change for Europe is – how we make it happen. Opportunities like this rarely come around. We have to seize it. We don’t have much time. Europe is our battlefield. We cannot leave it to our enemies.

A version of this post was first published by OpenDemocracy