About Andrea Boitani and Roberto Tamborini

Eurozone reform has appeared stymied by the tension between purportedly abstemious northern and spendthrift southern members. It needn’t be. 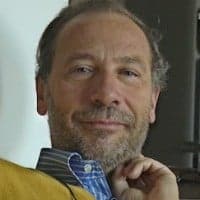 On January 21st, 2015, the austerity-based monetary regime of the Eurozone (EZ) was officially abandoned as the European Central Bank (ECB) launched its Quantitative Easing (QE) programme of sovereign bond purchases on secondary markets. The European Court of Justice’s attorney general has certified that the QE programme is not in breach of EZ Treaties, but […]