About James Downes and Edward Chan 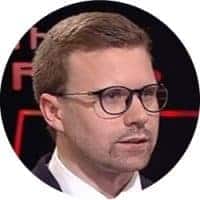 Last year was a harrowingÂ oneÂ for social democratic parties, underlined by the German Social Democratic Party (SPD) suffering their worst electoral result in the postwar period, and the once powerful Socialist Party (PS) in France coming fifth in the French presidential election. Traditionally, social democratic parties have been the bedrock of party politics across Europe and […]