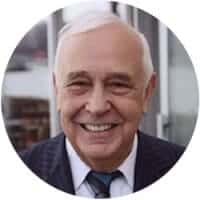 At the start of the Industrial Revolution, textile workers in the Midlands and the North of England, mainly weavers, staged a spontaneous revolt, smashing machinery and burning factories. Their complaint was that the newfangled machines were robbing them of their wages and jobs. The rebels took their name, and inspiration, from the apocryphal Ned Ludd, […]

The World Trade Organization’s ministerial conference in Bali in December produced a modest package of encouragements to global trade. More broadly, the WTO’s multilateral approach has shown its worth by preventing a massive increase in trade barriers, unlike in 1929-1930, when protectionism helped deepen and broaden the Great Depression. But the main question – whether globalization is […]