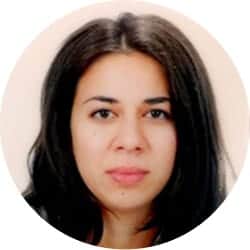 A democratic society is characterized by the people’s electoral will. The quality of democracy is determined by the sovereign action of its citizens and the level of human rights protection. It is worth mentioning that Article 16 of the Universal Declaration of Human and Civil Rights (1789) notes: “Any society in which no provision is made for guaranteeing rights or for the separation of powers, has no Constitution”. In the European Union context, the role of the citizen has been enhanced by the Lisbon Treaty (Title II Provisions on democratic principles). Actions have been taken to encourage citizen participation and eliminate the democratic deficit as well.

Therefore, during the last decade the European edifice has been severely shaken by the global financial crisis. That seismic tremble has been transferred to the citizens who seem to be utterly lost inside a labyrinth. According to the standard Eurobarometer survey of 2017, 50% of Europeans feel that they have no influence on EU policy and decision making, while 44 % feel they do, and 6 % answer that they do not know. Bearing this in mind, one could wonder: what is the role of the European citizen today?

Formal Channel: The Case of the European Citizens’ Initiative

An innovative democratic instrument introduced by the Lisbon Treaty, Article 11(4) of the Treaty on European Union, mentions that the European Citizens’ Initiative (ECI) enables one million citizens, hailing from a considerable number of Member States, to invite the European Commission to submit a proposal within the framework of its competency. This ECI is an example of a transnational participatory democratic mechanism. What makes ECI innovative is the fact that the procedure starts with the mobilization of citizens. Moreover, it offers the opportunity to enhance relations between several European institutions and European civil society as a whole. It is noteworthy that ECIs are focused in areas where the EU has legislative powers. The Commission cannot assure that legislation will follow the proposal, though it has the explicit obligation of considering the ECI. According to EU Regulation No 211/2011, adopted by the European Parliament and Council on February 2011, the ECI constitutes a formal request to the Commission to propose legislation on matters where the EU has the potential to legislate.

To this day, approximately 67 ECIs have been tendered, but only four of them were eventually successful. The majority either failed to attract one million signatures or, as commonly occurred, the Commission refused to register an ECI for legal reasons, as was the case with the ECI against the proposed US-EU free trade agreement (TTIP). Although an ECI cannot compel the Commission to make a legislative proposal, it offers considerable agenda-setting pressure, as shown by the well-known ECI ‘right2water’ which addressed the right to clean water and sanitation (with the official title: “Water and Sanitation are a human right! Water is a public good, not a commodity!”). The ECI represents a new, but highly regulated opportunity to bring citizens’ opinions to bear at EU level. Nevertheless, the limited impact of the few successful ECIs should also be evaluated within the context of the ongoing discussion on the EU’s response to the financial crisis.

During the recession a lot of social movements arose as a result of the harsh fiscal austerity measures imposed. Nevertheless, it has been claimed that such active responses could not be defined as political. An exogenous shock like the financial crisis can cause a significant wave of protest. The consequences of almost every economic crisis are associated with huge popular discontent, which may in turn become a latent mobilization potential. Indeed, many protests against the political system and the enforced austerity policy have spread across Europe. An innovative format appeared in public plazas, such as Puerta del Sol in Spain and Syntagma square in Greece, where the popular ‘‘Indignados’’ protested against government budget cuts. Unfortunately, this anti-austerity mobilization eventually turned out to be ineffective and weak when it came to its impact on the general public.

The signs of popular discontent can also be confirmed via voter preferences. A significant proportion of electoral outcomes paint a bleak picture where citizens appear as confused, scared and disorientated. In other words, they are poles apart from the socio-economic model of citizens rightly aware of their potential and making rational and hopefully righteous choices by means of critical thinking. Lately, authoritarian regimes and far right formations seem to be the rule and not the exception. As a result, democracy itself is threatened. In a world of constant change, subject to great socio-economic tensions, the notion of ‘‘illiberal democracy’’ has unfortunately emerged. Surprisingly, in most regimes, the election of authoritarian governments has taken place through the democratic process of elections. Inevitably, the question that arises is whether such choices constitute actual votes and preferences, a blunt reaction or even worse indifference? Hence, human rights protection and popular sovereignty are at loggerheads, as the election results do not secure such rights and democratic values. The rise of the new populist right has already been widely observed in Western Europe (see figure). 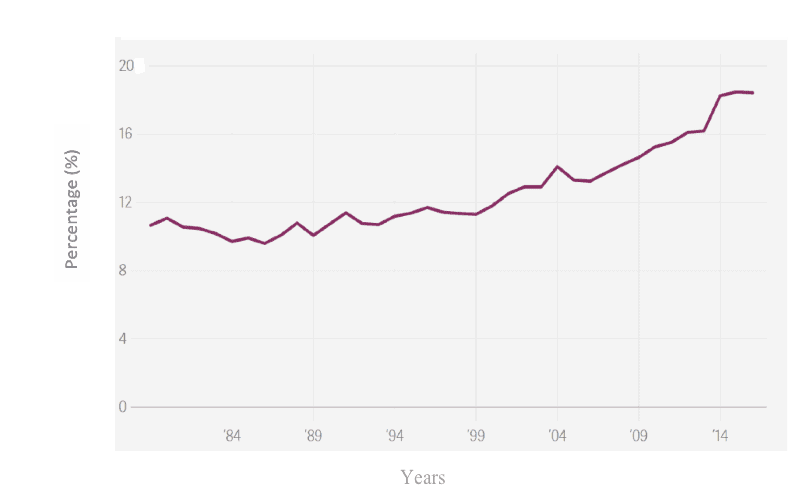 The majority of European citizens is still unaware of the ECI’s existence. With the proper will and the use of unconstrained knowledge as an effective tool, citizens of contemporary societies may be able to positively influence EU’s decision-making processes, whilst preserving their multidimensional identities. Requests for ECI registration, however, decreased from 2012 to 2016, with the exception of a slight increase only in 2017. Furthermore, in 2015 the Commission adopted its first report on the application of the Regulation (Implementing Regulation (EU) No 1179/2011). Consequently, the Commission listed various challenges and shortcomings during the first three years of the ECI. Hence, regarding the way it functions the European Parliament, the European Ombudsman, the European Committee of the Regions and the European Economic and Social Committee have called for a revision. During September 2017, the Commission answered this call by publishing a proposed revision. The new Regulation, which is expected in 2019, aims at overcoming the existing weaknesses of the ECI procedure in order to fulfil its initial goal of bringing the EU closer to its citizens. Therefore, it is essential for the Commission and the European Parliament, as a co-legislator, to actively promote the ECI as a right for all citizens.