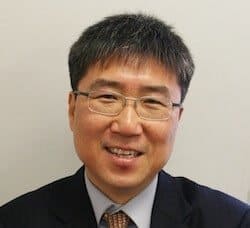 Since Margaret Thatcher came to power in 1979 the UK has led the world in privatisation. The Conservative government sold off state-owned enterprises throughout the 1980s and the 1990s – electricity, oil, gas, rail, airline, airports, telecommunications, water, steel, coal, you name it. In the worldwide fever for selling off state assets that gripped those decades, the rest of the world looked up to Britain as the guiding example.

Privatisation was halted under Labour. However, the belief in the superiority of the private sector was such that, when it brought the rail infrastructure back under state control in 2002 following a series of rail disasters, Labour made sure it did not take the form of re-nationalisation – at least in legal terms. Network Rail, the owner and operator of the rail infrastructure, was set up as a private company, although on a not-for-profit basis and without shareholders.

When the coalition came to power in 2010, it resumed the privatisation drive with gusto. It privatised Royal Mail – the “crown jewels” that even Thatcher balked at selling. However, in recent months the tide has started to turn, albeit slowly.

Even while planning to sell off almost every remaining state-owned enterprise, from plasma supply to helicopter search and rescue, the coalition has had to make an embarrassing climbdown over its plan to privatise student loans. More importantly, in the past few months the Royal Mail sell-off has been fiercely criticised. Moya Greene, its chief executive, has questioned the viability of its universal service obligation. Abandoning this would mean that customers who live in less accessible or sparsely populated – and thus less profitable – areas wouldn’t get their letters delivered, or would have to pay more for them: the end of the postal service as we know it.

In the meantime, the Labour party has made the lack of competition and the suspected collusion in the privatised energy industry a key issue in its promise to “fix broken markets”, and has caught voters’ attention by announcing its intention to partially reverse rail privatisation. Although its fear of being branded anti-business has prevented it from proposing outright renationalisation of the railways – despite the support for such a move from most of the electorate – it has declared that if it wins the 2015 general election it will “reverse the presumption against the public sector”, and let state operators bid for rail franchises. 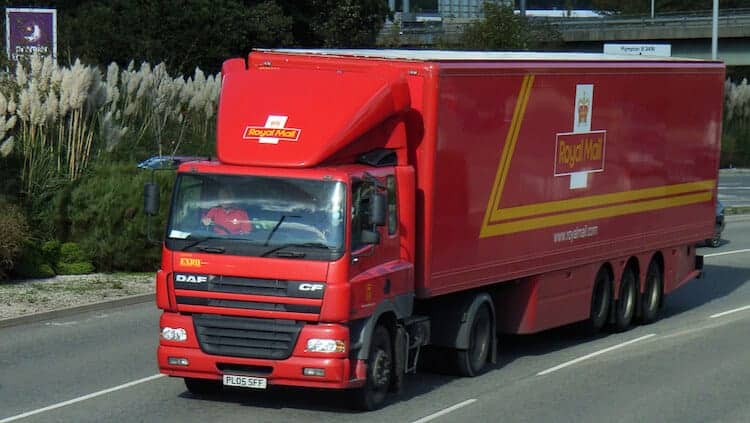 The recent privatisation of Royal Mail has been very controversial in the UK (photo: CC BY 2.0 Graham Richardson)

Even while there are many examples of inefficient state enterprises from all over the world, including the UK, there have been many successful such businesses throughout the history of capitalism. In the early days of their industrialisation, 19th-century Germany and Japan set up state-run “model factories” in order to kickstart new industries such as steel and shipbuilding, which the private sector considered too risky to invest in. For half a century after the second world war, several European countries used state businesses to develop technologically advanced industries: France is the best-known example, with household names like Thomson (now Thales), Alcatel, Renault and Saint-Gobain. Austria, Finland and Norway also had technologically dynamic state-run enterprises.

The most dramatic example, however, is Singapore. The country is usually known for its free trade policy and welcoming attitude towards foreign investments, but it has the most heavily state-owned economy, except for some oil states. State-owned enterprises produce 22% of Singapore’s national output, operating in a whole range of industries – not just the “usual suspects” of airline, telecommunications and electricity, but also semiconductors, engineering and shipping; and its housing and development board supplies 85% of the country’s homes. Taiwan, another east Asian “miracle” economy, also has a very large state-run sector, accounting for 16% of national output.

Posco, the state-owned steel company in my native South Korea, was initially set up against World Bank advice but is now one of the biggest steel companies in the world. (It was privatised in 2001, but for political reasons rather than poor performance.) In Brazil, Embraer – the third largest civilian aircraft manufacturer in the world – was initially developed under state control; and the country’s state-owned oil company, Petrobras, is the world leader in deep-sea drilling.

Arguably the most successful state enterprise in human history, however, is the United States military, which has almost single-handedly established the modern information economy. The development of the computer was initially funded by the US army; the country’s navy financed the research that created the semiconductor; and the US Defense Advanced Research Projects Agency developed the Arpanet, the precursor of the internet.

When people realise that the history of capitalism is full of highly successful state enterprises, the rush for ever more privatisation can be halted. If the Labour party puts forward this case, it will not only gain popularity in the run-up to next year’s general election – it would also be doing something of lasting benefit for Britain.

This column was first published by The Guardian

Ha-Joon Chang is an internationally acclaimed author and Reader in Economics at Cambridge University.