The end of the Donald Trump administration in Washington has provided the opportunity to turn the page on a transatlantic relationship which had become poisoned by Trump’s personal high-handedness and pursuit of an ‘America first’ policy on everything from trade to NATO. It may also allow of a closer relationship than under the prior administration of Barack Obama, which preferred to ‘pivot’ to the Pacific.

Following the Social Europe series supported by the Friedrich Ebert Stiftung on the 2020 elections, this new series, co-edited by Lauren Schwarz of the FES, looks ahead to how relationships between the US and Europe could and should evolve over the coming years, up to two Democrat presidential terms, across a raft of issues. Often—especially from a ‘realist’ international-relations standpoint—the relationship is conceived narrowly in security terms, with taken-for-granted assumptions derived from the cold war as to what these terms must be. 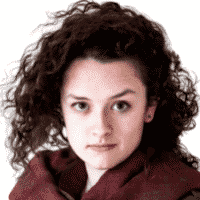 All together now: facing the global challenges of our timeLauren Schwartz 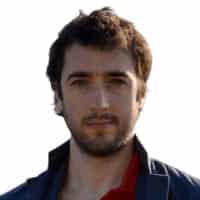 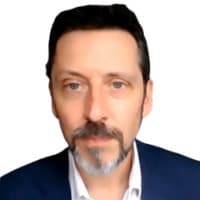 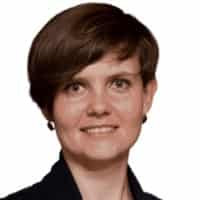 How many inequalities can the world fight at the same time?Ania Skrzypek and Laeticia Thissen 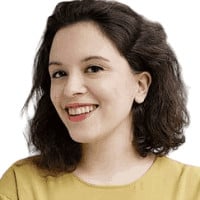 A first tango in Glasgow?Delara Burkhardt 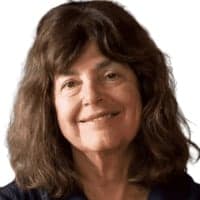 What is NATO for?Mary Kaldor 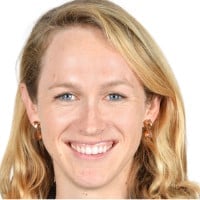 Our fresh approach addresses security, certainly, but from a standpoint of how US and European institutions and social movements can work together to foster human security in a polycentric world—such as on the prevention and containment of further global pandemics—recognising that the major competitors in this context are what has become a rogue state in Russia under Vladimir Putin and the party-state dictatorship in China under Xi Jinping (both figures now constitutionally embedded as presidents for life). Can a new ‘global public opinion’ be formed behind the universal norms of democracy, human rights and the rule of law which transformed the ‘dark continent’ of Europe into a peace haven after 1945—bypassing the blocking vetoes of Russia and China, derived from the postwar balance of forces, at the United Nations—and in pursuit of the realisation of the 2030 Sustainable Development Goals?

Relatedly the series focuses on the existential challenge to humanity posed by onrushing climate change—on which again within the next decade dramatic action is critical, as the science indicates. The good news is that the disastrous US-Chinese standoff at the United Nations climate summit in Copenhagen in 2009 was superseded by the European-led agreement arrived at in Paris in 2015. This was not enough for the science and yet too much for Trump after his election the following year. But one of Biden’s first steps as president was to re-engage with the Paris agreement and winning the race against climate catastrophe clearly depends on the highest level of transatlantic co-operative ambition, including in support of aid to the developing world to take a different path from the major carbon polluters.

A collaborative, rather than protectionist, approach to trade will also be under scrutiny. A proposed Transatlantic Trade and Investment Partnership met considerable public opposition in Europe over trade-related intellectual-property rights and private courts open to corporate complainants and was in any event abandoned when Trump took power. Should that agenda be reopened, in such a way as positively to protect labour and environmental standards as well as enable trade? And will Biden’s ‘Made in America’ thrust sit easily with that?

A further dimension comprises the challenges of taxing the rent-seeking behaviour of the Big Tech corporations which now bestride the globe. The Treasury secretary, Janet Yellen, has said the administration wants to reverse the ‘race to the bottom on corporate taxation’, stemming from how multinational corporations can game a taxation system based on the nation-state—on which Social Europe also ran a recent series. What kind of combination of minimum taxation and a ‘digital tax’ is possible to capture some of these huge rents and how would it be co-ordinated between the two sides of the Atlantic—especially given this would essentially apply to US corporations only?

Finally, the postwar generation in both western Europe and north America enjoyed hitherto unknown prosperity and (at home) peace, it is now clear, in large measure due to a transatlantic commitment to common goals: full employment (for men) sustained through Keynesian demand management, allied to insurance- or taxation-based welfare states, within the overarching framework of the stable macro-economic order established at Bretton Woods. That order was steadily unpicked by ‘supply-side’ economics treating unemployment as voluntary, the replacement of generous fiscal by tight monetary policy and the collapse of fixed exchange rates, as the political pendulum swung from social democracy to neoliberal conservatism.

As in the interwar period, unregulated markets led inexorably to financial bubbles and to a crash, the associated insecurity fostering authoritarian populism in its wake. Now with populism once more in retreat on both sides of the Atlantic, can a progressive political alliance be reconstructed? And can it cope with today’s more complex agenda, embracing not just the conventional postwar socio-economic concerns but cultural and political issues, notably focused on gender, ethnicity and sexual orientation? The other agendas in this series are set to depend on it.