The future of work is an ever-present concern for workers in a globalised economy characterised by footloose finance, fickle supply chains and above all ‘flexible’ labour markets. Fewer and fewer workers enjoy regular labour contracts—with associated social entitlements—and risk is increasingly being displaced on to labour by the rise of short-term and zero-hours employment and notional self-employment at the behest of platform contractors.

These changes have been advanced as having a purely economic logic—replacing the ‘dead hand’ of the state with the ‘invisible hand’ of the market. Yet what has really been at stake is a decades-long shift in the balance of social and political power towards capital, reversing the gains for labour in western Europe and north America deriving from the postwar settlement. 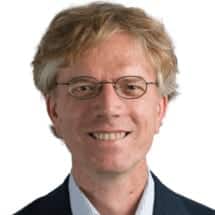 The many worlds of work in the 4.0 era Werner Eichhorst 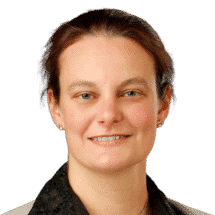 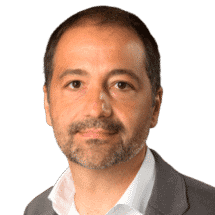 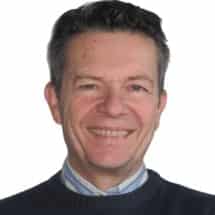 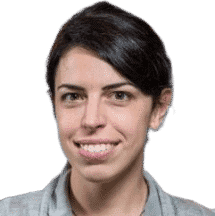 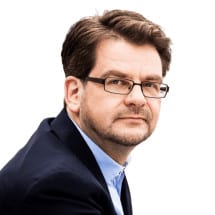 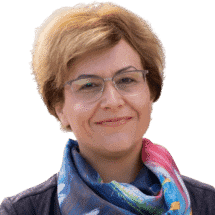 Shaping the future of democracy at work Isabelle Schömann 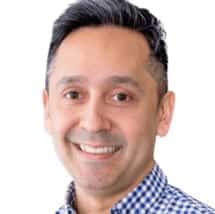 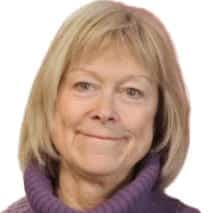 A human-centred approach to the future of work: time to walk the walk Thorben Albrecht 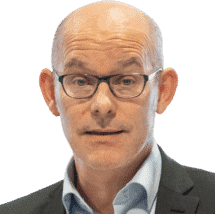 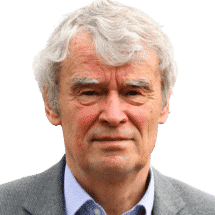 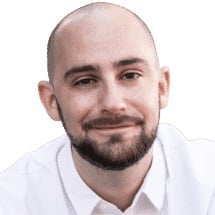 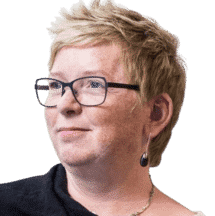 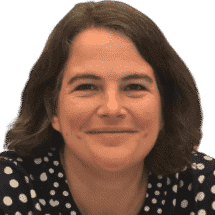 This steady erosion of worker security has been critically facilitated by the rise of digital technologies. These have allowed capital to reorganise labour on a scale never imagined by Frederick Taylor or Henry Ford—to make it merely another ‘just-in-time’ commodity to use up in the production process.

Yet this is a double-edged sword: ‘informational’ or ‘cognitive’ capitalism relies on the knowledge inside the heads of today’s ‘labour aristocracy’ of analysts, gleaned through public education rather than the tutelage of firm apprenticeships. Demands for greater control at work and even ownership are likely to rise accordingly. As is the right to do work that is socially useful—which is for the public good and at minimum does not generate ‘negative externalities’, such as contributing to climate breakdown or biodiversity collapse.

Were the pattern of recent decades to be sustained, a dystopia would hove into view of workers under ever-more tight monitoring and surveillance, with an intensified labour process, depressed incomes and no freedom from work demands even away from the workplace. Alternatively, however, the huge rise in productivity associated with digitalisation could be captured by empowered labour and used to seek shorter working time, greater flexibility from a worker’s point of view, more freedom to work from home, a better work-life balance, a genuine sharing of domestic labour and proper valuation of workers in socialised care.