The PEGIDA demonstrations that have taken place in Dresden and some other big German cities have attracted a significant amount of attention in the media across Europe and beyond. Even though the German demonstrations seem moribund due to the decline of the organisation, the underlying discontent that has fed the protests has not gone away and PEGIDA marches have taken place also in other European countries. For this reason it is vital to thoroughly analyse and understand the PEGIDA phenomenon in a wider European context.

What are the underlying causes that have driven tens of thousands of Germans – and even more protestors against PEGIDA – onto the streets? Is it really just the perceived islamisation of Europe or are there other underlying issues that are creating this anger? Does PEGIDA represent a new type of European populism? Given that most populists resort to the nation state as their frame of reference it is a striking feature that PEGIDA uses “Europe” as its space of operation.

It is furthermore important to view these protests in the wider context of a general rise of different forms of populism in Europe. When looking at this issue it is often argued that the socio-economic decline in many European countries has been the root cause. Economic deprivation is certainly an important contributing factor but is not the only one. How else could you explain that in prosperous Germany these marches have taken place?

Together with the Friedrich-Ebert-Stiftung London, Social Europe addresses these pressing question in a new article series explaining the PEGIDA phenomenon. See all articles in the series below: 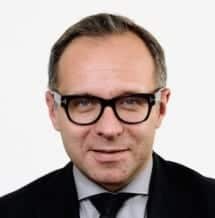 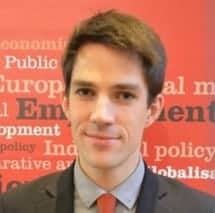 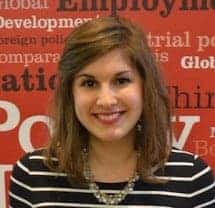 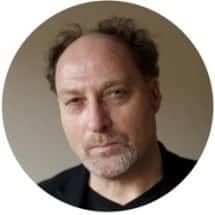 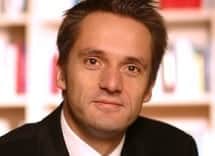 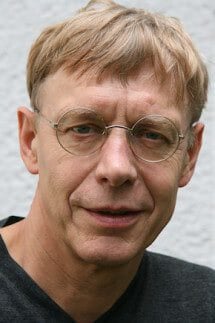 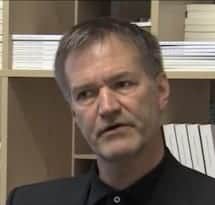 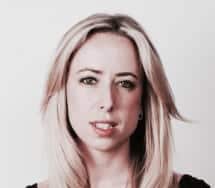 Pegida: Why Is The Populist Right On The Rise In Germany?Catrin Nye 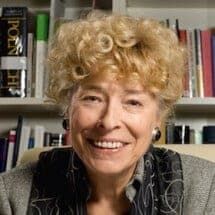 Many of the authors above also took part in an event organised in London on 11th March 2015 by the Friedrich-Ebert-Stiftung London and Social Europe.