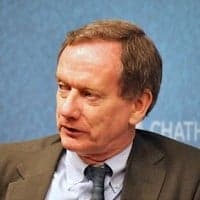 To what extent do the problems illustrated by the Greek debt crisis threaten the future of the Eurozone? Iain Begg writes that while the prospects for Greece continue to be deeply uncertain, the wider reforms that have been pursued across the Eurozone since the crisis ensure there is still reason for optimism about the future of the […]

If we look at what kinds of jobs have expanded most in recent years, we can split European countries into two: those that experienced job polarization (with ‘good’ and ‘bad’ jobs growing, and the middling type shrinking relatively) and those that experienced upgrading (with a relative expansion of ‘good’ jobs). These patterns can be traced […] 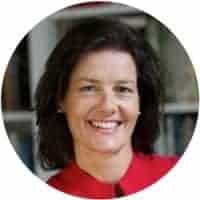 Over the last few decades, the International Monetary Fund has learned six important lessons about how to manage government debt crises. In its response to the crisis in Greece, however, each of these lessons has been ignored. The Fund’s participation in the effort to rescue the eurozone may have raised its profile and gained it […] 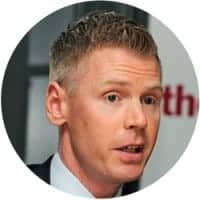 The eurozone has a German problem. Germany’s beggar-thy-neighbor policies and the broader crisis response that the country has led have proved disastrous. Seven years after the start of the crisis, the eurozone economy is faring worse than Europe did during the Great Depression of the 1930s. The German government’s efforts to crush Greece and force […] 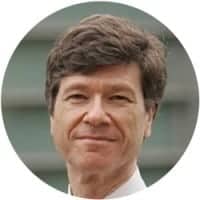 I have been helping countries to overcome financial crises for 30 years, and have studied the economic crises of the twentieth century as background to my advisory work. In all crises, there is an inherent imbalance of power between creditor and debtor. Successful crisis management therefore depends on the creditor’s wisdom. In this regard, I […] 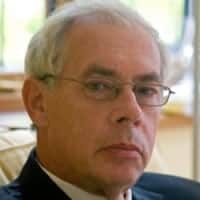 A few years ago, I heard an after-dinner speech from a European statesman, a person who has played a leading role not only in the political life of his own country but in the councils of the EU. The speaker that evening lauded, to general agreement, Europe’s values — its culture, its solidarity — and […] 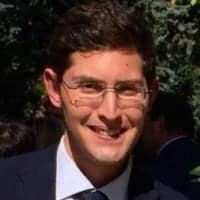 The latest economic crisis has shown that the claims of the early 2000s that the EU’s common monetary policy would act as a stabilising force for the overall economic cycle has proved unrealistic. Meanwhile, national welfare systems have been tremendously weakened. The recession has thus unveiled the “original sin” of the Economic and Monetary Union […] 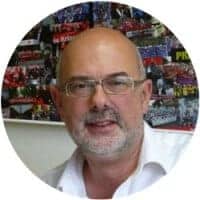 With the showdown between the “institutions” and Greece catching the headlines of policy discussions across Europe, the publication of the report on completing Economic and Monetary Union (EMU) has almost been lost from sight. The report, signed this time by five presidents including the President of the European Parliament, raises several interesting issues ranging from […] 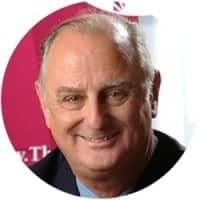 The emergency meeting of Euro-area heads of government in Luxembourg today may be the last chance to prevent a potentially catastrophic series of events in the Euro-area. In spite of the chorus of condemnation of the Greek government’s stand, it is the major Euro-area governments who are primarily responsible for a crisis which could lead […] 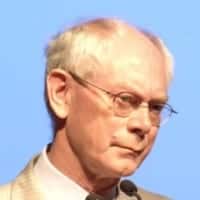 It is a pleasure to speak here at this important event bringing so many engaged people together from across Europe. I am sure you will be able today to come closer to a shared vision on what our main challenges are, and where Europe should go, in a spirit of dialogue. I have read the […] 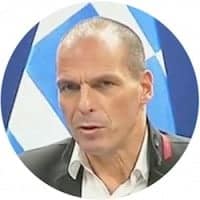 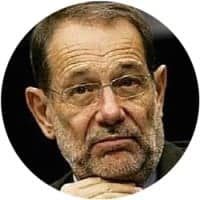 After World War I, when millions of European civilians were made refugees, forced out of their homelands by enemy occupation or deportation, an international regime was developed to coordinate effective responses and ease the suffering of those who had been uprooted. A century later, another refugee crisis is underway, and this time, it is Europe […]