Deliveroo ‘riders’ are workers and not self-employed, according to Spanish courts.

The April general election in Spain was certainly a step forward for the Socialist Party. But that was only a recovery from its ‘third way’ step back.

The elections in Spain represented a modest victory for the outgoing Socialists but the rhetoric of the right recalled a much darker era.

There are two reasons why we should be concerned about the current state of the Spanish economy. First, all the forecasts made by international organizations share a common view: we are likely to enter a slowdown period. This is worrying since unemployment still stands at 15 percent and many people have yet to return to […] 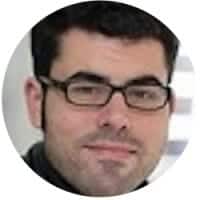 Politics, unlike theatre, rarely gets pacing right. Either one spends months waiting for some seemingly inevitable drama, or all hell breaks loose in the space of a few days. The late spring of 2018 falls into the latter category. On 31 May, Italy commissioned a new government; the next day, so did Spain. The Spanish […] 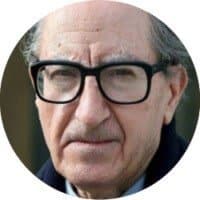 On October 1, 2017, the police of the Spanish State (known as the National Police) endeavored to take the polling boxes where Catalan people were voting in a referendum with two choices: for or against Catalonian independence from the Spanish State. The voting took place in barricaded buildings (most of them state schools) to protect […] 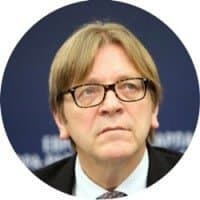 I have always been a profound admirer of Spanish democracy, but especially since February 23, 1981. On that dramatic day, Colonel Antonio Tejero attempted a coup d’état against the young democratic regime. In his acclaimed book Anatomía de un instante (The Anatomy of a Moment), Javier Cercas describes how, under the threat of Tejero’s pistol, […]

It took Spain’s political parties a staggering 44 days to properly react and face head-on the outcome of the general election on 20 December. In a country hardly accustomed to tight election results and coalition talks, the aftermath of the vote left the political class not only in dismay but, more worryingly, in stasis. Two months […]

Spain, under pressure from the Troika (International Monetary Fund, European Commission and European Central Bank) has gone through three major labor market reforms, presented to the public as necessary in order to reduce the scandalous high level of unemployment: 25% in general and 52% among the young. Spain (and Greece) are on the top of […]

Despite rising employment in many western economies, poverty is not declining. What’s wrong with labour-market policies?

Publicly-owned fibre networks don’t just mean free WiFi. From energy grids to smart transport, they will be the backbone of a new, green socialist economy.

How well children, dependent adults and the elderly are cared for isn’t about national stereotypes—but it does reflect welfare regimes.