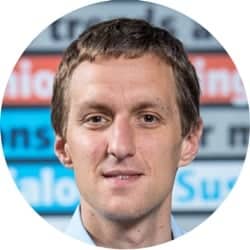 ‘Uber is in reality a socialist project of sharing aimed at providing ordinary people with more economic opportunities and improving their lives,’ reads a concluding sentence of a policy vision presented to members of parliaments in Europe by lobbyists of Uber. While the socialist ambitions of the company may be a tough sell, the initial reception of outsourcing platforms must have pleased the Uber lobbyists: their business model is now commonly discussed as a ‘sharing economy’. The European Commission recently chose to use a more sober, yet equally misleading concept of a ‘collaborative economy’.

‘Collaboration’ does not typically relate to a marketplace, where the use of goods and services is facilitated. Major outsourcing platforms would be better described as ‘renting’ rather than ‘sharing’. We therefore propose to use the term ‘platform economy’. 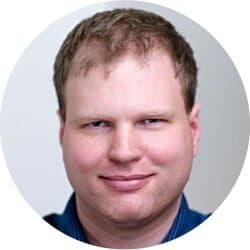 The platform economy in fact represents an extension of the market mechanism, possibly undermining institutions that regulate it. Platforms thus allow for access to labour to be organised through the market even in contexts where the use of a matching service is otherwise too costly or where market failures require a reliance on institutions such as regulated employment.

What are the impacts on the labour market?

There is a variety of platforms with an equally varied range of effects on the labour market.

First, platforms can allow for the mutation of activities that traditionally relied on the employment relationship into activities of self-employment. This, perhaps, is the most radically transformative impact and deserves attention from policy makers.

So far, however, the successful platforms have rather reorganized sectors that had already relied on some forms of self-employment. Uber is the major example, with another being the Italian platform for interior designers, CoContest.

Second, platforms may facilitate the remote provision of services, thus potentially leading to the offshoring of work from local labour markets. Examples of such effects include Amazon Mechanical Turk, which matches workers from around the world, or CoContest, which matches (among others) Serbian designers with clients in the USA or the Emirates.

To sum up, there are platforms which focus on reorganizing the matching of activities that are already organized on a self-employment basis, while remaining local (most notably Uber); there are those which actually offshore work that would be traditionally done in a local labour market (LM) by workers in employment relationships, to self-employed workers in low-cost locations (Upwork). 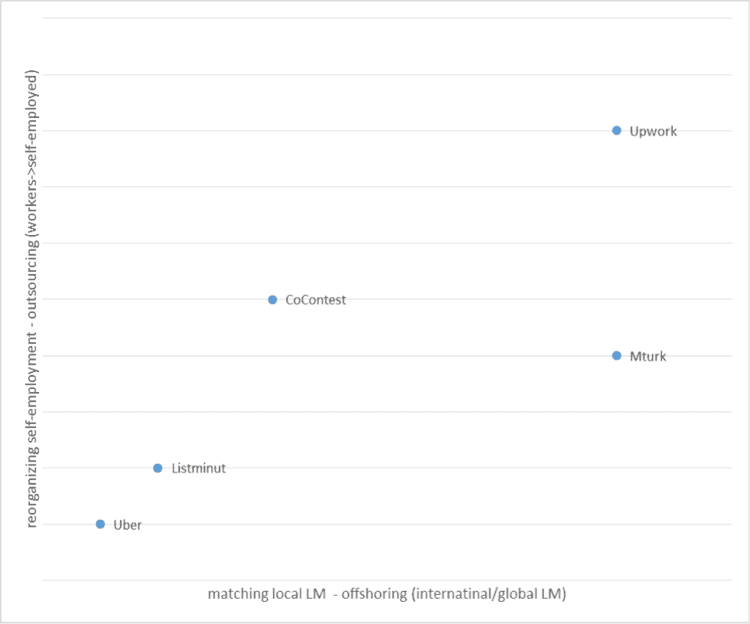 Figure Platforms, the variety of impacts

Source: authors’ own elaboration presented in Drahokoupil and Fabo 2016.

Third, platforms increase competition by lowering barriers to entry even if they only reorganize self-employment, leading to greater pressure on pay and working conditions. Such is the case with Uber, which puts professional drivers in competition with students or people on parental leave seeking an occasional top-up of their income.

Fourth, the reputation mechanisms used by platforms further contribute to the marketization of the world of work. The ‘begging and bragging’ rituals associated with modern academia, freelance journalism or art creation are a prominent feature of working on these online job platforms (Huws 2014)

Finally, platforms may facilitate an increased breakdown of working activities into individual tasks, which are then differentiated between the ones that require the creative and highly skilled work of ‘heads’ and those that can be left to ‘hands’.

Platforms may thus contribute to work becoming increasingly precarious. For instance, the common use of euphemisms such as ‘partners’ (Uber) when referring to workers is a standard sign of the practice long known as ‘bogus self-employment’ (Jorens and Van Buynder 2008).

The key aspect of the debate concerns the nature of platform work, specifically whether it constitutes employment or not. Here, the EU law guaranteeing rights to workers defines the employment relationship with reference to three criteria: the subordinate relationship, the nature of the work and the remuneration provided. The 2016 EC Communication specifies that many of the common arguments made by the platforms, such as that workers are not constantly monitored and that the work does not take place continuously, are not sufficient in order to avoid classification of platform work as a working relationship.

However, given the precarious position of platform workers, policy makers should consider additional measures to address the risks related to platform-mediated work. First, platform workers represent a category of workers in need of special protection, similar to the regulatory provisions for part-time, fixed term, and agency work. This kind of protection could address also specific issues such as the right to temporarily deactivate an account without a negative impact on the worker’s rating or unfair termination or deactivation of their account by the platform. Second, policy makers should consider the extension of collective agreements to wider categories of worker than ‘employee’, with a view to including platform workers. Third, workers who do not qualify as employees should be protected through regulations on self-employment. Technology offered by platforms could in fact make such regulation more effective, as it allows for the efficient monitoring of micro-transactions as well as for their incorporation into insurance systems. Monitoring through platforms could also help to enforce health and safety regulation.

The increased politicization of this issue opens up a window of opportunity for relevant actors – including trade unions, representatives of traditional and new industries and, naturally, political authorities – to design and define the rules of the game. This process will necessarily entail thinking about the barriers between the market and society, between profit and welfare and between commercialising and encouraging the sharing of public space. The ETUI-ETUC conference ‘Shaping the new world of work: the impacts of digitalisation and robotisation’ represented one of the first important steps on this journey. It demonstrated, among others, that the debate on online platforms may very well drive the much broader normative debate about the type of society we want to live in.