As the eurozone debates how to escape the stagnation trap in which it finds itself, one question has become increasingly important: Can governments credibly commit to trim public spending in the future while avoiding immediate cuts? Fortunately, the answer is a qualified yes: there are ways to ensure that fiscal accommodation now is followed by consolidation later.

Growth and inflation in the eurozone remain much too weak. The European Central Bank’s latest assessment is bleak, and ECB President Mario Draghi has made no secret of the fact that risks remain on the downside. Nominal GDP growth – that is, real growth plus inflation – will not exceed 1.5% this year and may well end up perilously close to 1%.

Though monetary policy is supportive, it is close to reaching its limits, and the ECB’s initiative to stimulate credit by lending to commercial banks on super-cheap terms has not proved as effective as hoped. AAA ten-year government bonds currently yield about 1%, suggesting that markets do not expect a strong rebound.

[vision_pullquote style=”3″ align=””] Though monetary policy is supportive, it is close to reaching its limits, and the ECB’s initiative to stimulate credit by lending to commercial banks on super-cheap terms has not proved as effective as hoped. [/vision_pullquote]

This is the type of situation in which fiscal policy should come to the rescue. Draghi made that very point in his speech at the annual gathering of central bankers in Jackson Hole, Wyoming, in late August, and several economists have suggested that it is time for the eurozone to engineer a temporary fiscal expansion.

In a recent article, Francesco Giavazzi and Guido Tabellini of Bocconi University proposed a permanent tax cut, followed by gradual spending cuts. Combined with pro-growth reforms of product and labor markets, such a program could yield both lasting supply-side benefits (through lower taxation) and a temporary demand boost that would help to revive eurozone growth.

Gradualism on spending cuts may have other merits, quite apart from its macroeconomic benefits. Efficient public-sector reform takes time. Governments that trim public expenditures in a hurry rarely make informed choices. An expenditure review based on systematic policy evaluations is the best approach to sorting out good spending from bad spending and thus maximize value for money.

There are two objections to this approach. First, it is argued that action of this sort would violate the requirements of the EU’s fiscal compact. That is not necessarily the case. Of the eurozone’s 18 members, ten are no longer considered to be running an excessive deficit. Even for those under enhanced scrutiny, such as France and Spain, escape clauses exist: in case of a “protracted period of very low annual GDP growth,” the EU can grant an exemption from the required annual adjustment. 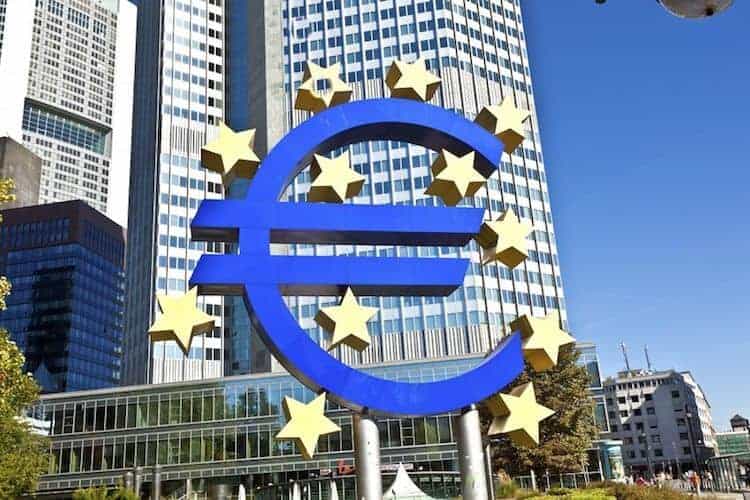 These countries cannot launch stimulus measures, but the EU could let them fine-tune the pace of consolidation, provided that they are able to commit to comprehensive cuts in the future.

So the eurozone has some – albeit limited – fiscal space. Debt levels and remaining deficits underscore the need for extreme caution, but, assuming a common will to undertake action, there would be room for maneuver within the European rules.

The second objection is that governments will fail to deliver on their promises. Responding to Giavazzi and Tabellini, Roberto Perotti (also of Bocconi) has argued that the gradualist strategy simply would not be credible. Spending cuts are bound to be politically difficult decisions, and governments cannot commit to delivering them with certainty. So, says Perotti, the “cut taxes now, cut spending later” combination would involve enormous moral hazard.

Perotti has a point. Carlo Cottarelli, appointed by the Italian government to oversee its expenditure review, noted recently that even before spending cuts were enacted, they were being used to finance new spending. The political economy of public-spending reform is tricky, and well-designed macroeconomic plans can be taken hostage by pork-barrel politics.

There is, however, a solution to this problem: Governments and parliaments can delay action without postponing decision. Nothing prevents them from deciding now that pensions will be reduced in three years or that a given industrial subsidy will disappear on January 1, 2017. If parliaments want to tie their own hands, they can do so simply by passing a law.

[vision_pullquote style=”3″ align=”right”] Governments and parliaments can delay action without postponing decision. Nothing prevents them from deciding now that pensions will be reduced in three years or that a given industrial subsidy will disappear on January 1, 2017. [/vision_pullquote]

Actual decisions whose effects are delayed could serve as a down payment, ensuring that, say, half of the spending cuts programmed for the years to come are already enacted. To be sure, decisions can always be reversed; parliaments can simply pass another law. But this is also true of spending cuts that have already been implemented. Everything is reversible in a democracy.

Moreover, Europe has instruments to ensure that commitments retain their long-term value. Its surveillance apparatus is mostly used to monitor budget deficits in real time, but it could also help to evaluate the future consequences of policy decisions. The so-called “costing” of policy measures (determining the exact amount of savings brought about by a reform) requires technical skills and access to extensive data. The European Commission is uniquely equipped to do this job; together with the independent national fiscal watchdogs, it could be asked to review draft laws in detail, assess their future budgetary effects, and thereby ensure that governments do not embellish their projections when promising that their reforms will yield future savings.

A “cut taxes now, cut expenditures later” strategy is therefore feasible. Though such a strategy would be challenging to implement and enforce, it could be credible and remain compatible with fiscal responsibility if it were buttressed by strong commitment mechanisms at the national and European levels.

Of course, not everybody agrees that such a strategy, though possible, is desirable. But that is an entirely different matter.