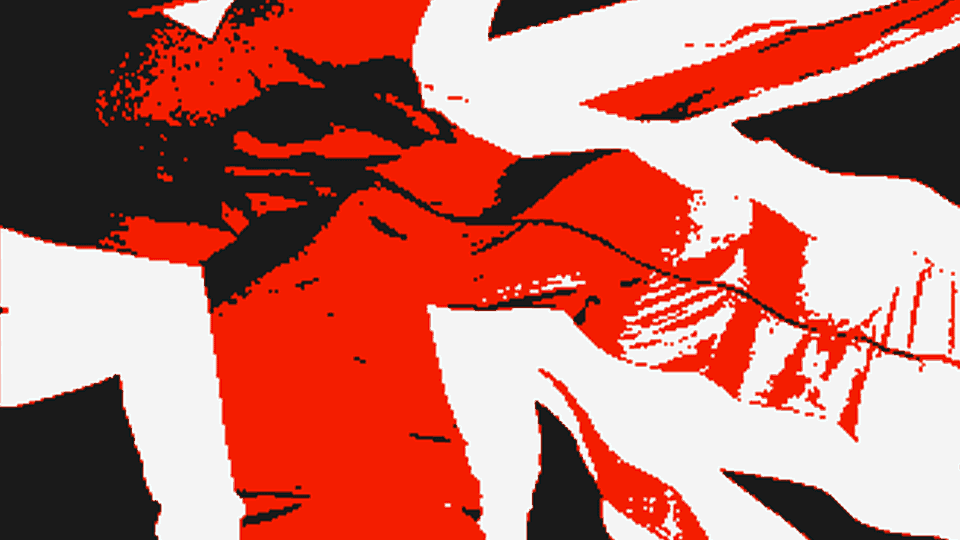 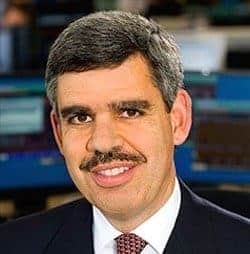 During a recent visit to the United Kingdom, I was struck by the extent to which the question of whether the country should remain in the European Union is dominating the media, boardroom discussions, and dinner conversations. While slogans and sound bites capture most of the attention, deeper issues in play leave the outcome of the June 23 referendum subject to a high degree of uncertainty – so much so that a single event could end up hijacking the decision.

Of course, the most cited arguments on both sides tend to be the most reductive. On one side are those who caution that departure from the EU would cause trade to collapse, discourage investment, push the UK into recession, and trigger the demise of the City of London as a global financial center. They point to the pound’s recent depreciation as a leading indicator of the financial instability that would accompany a British exit (or “Brexit”).

On the other side are those who argue that Brexit would unshackle the UK from the grip of EU bureaucracy and stop the flow of British taxpayer funds to other countries. The pro-Brexit camp also positions itself as fighting to protect Britain from an uncontrollable influx of immigrants, from imported terrorism, and from laws formulated by foreigners who lack sufficient understanding and appreciation of British culture.

In a noisy and rough campaign – one that has already divided the Conservatives and contributed to the unease within Labour over the party’s leadership – the appeal of such simplistic arguments is obvious. But Brexit is far more complex than the sound bites suggest. And, in fact, many of the underlying issues that should shape the referendum’s outcome are still subject to a high degree of uncertainty. Not only does that explain the inability of the British intellegentsia to reach consensus about the issue; it also leaves the Brexit question at the mercy of last-minute developments.

At the most fundamental level, Britain’s interest in the EU has centered on its status as a kind of supercharged free-trade area and an enabler of a “common passport” for financial services. But while Britons support the free movement of goods and services, they are not particularly keen on the free movement of labor. And they have little interest in “ever-closer union,” characterized by comprehensive political and economic integration.

This contrasts sharply with the vision upheld by many other EU members, including core countries like France and Germany, which view the EU’s single market as a stepping stone toward deeper integration, not an end in itself. Traumatized by past wars and supportive of regionalization as a way to succeed in a fluid global economy, ever-closer union seems like the key to ensuring continued peace and prosperity.

But the situation is far more complicated than just reconciling two clear but competing visions. Given widespread disagreement – including, as the referendum makes plain, within the UK itself – over what the “right” arrangement should look like, finding a solution that works for everyone seems all but impossible.

While British Prime Minister David Cameron has managed, in tricky negotiations, to secure concessions from his fellow European leaders regarding what would happen if the UK stayed in the EU, nobody really knows what would happen if British citizens vote to leave. Without knowing what specific regional arrangements would follow Brexit, the pro-EU camp cannot make a decisive economic and financial case for remaining. After all, following what admittedly would be a period of dislocation, the UK could end up with some type of association arrangement that preserves some of its current privileges, thereby limiting longer-term disruption.

The anti-EU camp is no better off. It is difficult to prove that membership in the EU – which opponents portray as meddlesome and disruptive – has made Britain materially worse off. And the ever-closer union that Brexit advocates so adamantly oppose is far from a sure thing. In fact, the EU has been struggling to tackle collectively the challenges it faces – in particular, the refugee crisis, which has already strained passport-free travel within the Schengen Area (one of the most visible, celebrated, and appreciated achievements of European integration).

In the face of so much uncertainty, British voters would ultimately have to make their decision on the basis of pragmatic, not strategic, considerations. And perhaps the most pragmatic choice would be to remain in the EU, at least for now, thereby preserving the option of changing their collective mind later, should new information warrant it.

Some are inclined to push harder. They believe that a better version of this de facto“muddled middle” can be achieved through a game of “chicken.” The UK votes to leave now, in the hopes that a panicked EU would not only grant further concessions, but also alter its own vision of ever-closer union. With this high-risk strategy, the UK could end up decisively reshaping the EU according to its preferences. But, given the other challenges currently facing the EU, this is not a likely outcome.

That is why remaining in the EU would be Britain’s best bet. Such an approach would enable the UK to avoid the near-certainty of short-term disruptions, bank the concessions that Cameron has already secured, and keep their future options open, particularly as the EU itself evolves. But that does not mean it is not a gamble. After all, pragmatism does not always bring about the desired outcome.

Without a solid strategic vision, British citizens could end up ignoring analytical pragmatism, and instead decide how to vote in the referendum in response to a sudden event. Given the horrific terrorist attacks in Paris in November and in Brussels last week, one must not ignore the possibility that the deplorable actions of disruptive non-state actors could become the pivotal factor determining the outcome of a referendum on the historic interactions of nation-states. Should this awful possibility materialize, it would be a tragedy in more ways than one.