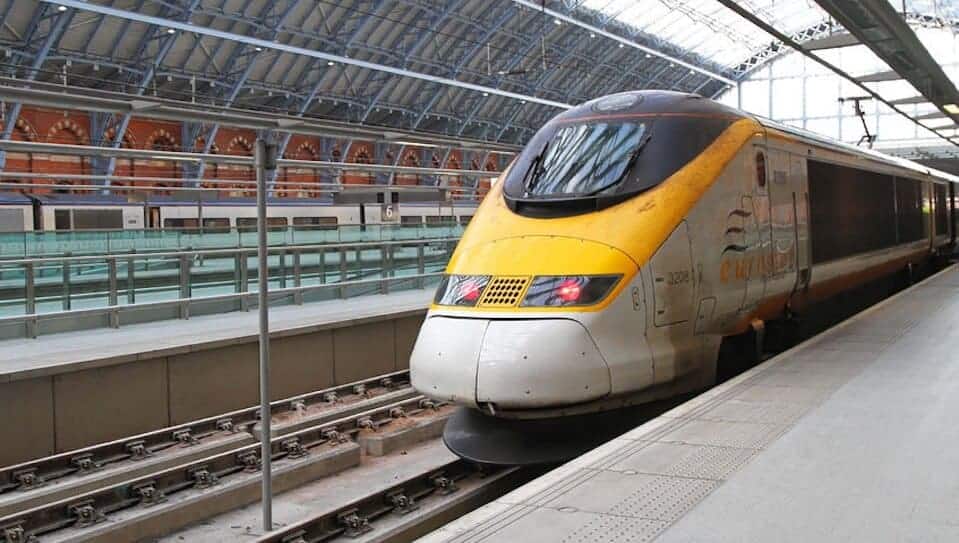 The UK government also sold its stake in Eurostar 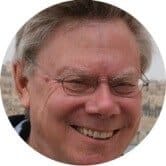 Britain’s public assets are now the subject of a giant boot sale. The great rolling privatisation juggernaut not only includes the £4bn Green Investment Bank, and the bailed-out Lloyds Bank but is now eyeing up assets like Channel 4 and the Met Office. The government hopes that together they will deliver £32bn in revenue this year alone from the sell-off.

Privatisation was originally sold as the route to Mrs Thatcher’s much vaunted ‘popular capitalism’. Yet shares bought by the public through privatisation have mostly been sold immediately. Far from spreading wealth, decades of sell-offs have merely skewed the economy even more heavily in favour of a few private owners helping to fuel Britain’s widening wealth and income gap.

No longer able to claim it will spread popular capitalism – always a myth – the government has a new defence: sales will help pay down the deficit. Yet it makes little sense to use long term capital assets to finance a temporary revenue gap.

Sales offer a one-off windfall – the family silver can only be sold once. They mean the permanent loss of collectively owned public assets, many highly profitable, built up over many decades, and the end of the stream of income delivered over time. Although such sales can reduce the cash debt at a given moment, they aggravate the problem of public indebtedness as the asset base which once helped to balance the debt shrinks away. On this course, Britain will soon be all debt and no assets. The state is the custodian of these assets on behalf of citizens yet seems intent on mindless short-termism that will be paid for over and over again by subsequent generations.

Instead of being sold off and the proceeds disappearing into the Treasury black hole, the family silver should be kept in the family’s hands. As argued in A Sharing Economy all publicly owned commercial assets – land, property and public companies – should be brought together into a single ring-fenced fund to form a giant pool of commonly held wealth, and managed independently of the state.

Such a fund would not preclude an occasional selling of an individual asset, if in the wider public interest, but the proceeds from sale or part-sale would be paid back into the fund, thus building its value. Such a public ownership fund – Britain’s first social wealth – would provide a new route to the socialisation of capital, with the returns from the better management of such assets used to fund a range of public projects, including social investment, that benefit society as a whole. By improving the overall balance sheet of the public finances, we could also fret a good deal less about the national debt!

Imagine the shape of the British economy today if, instead of the £200bn succession of sell-offs since the mid-1980s, public assets had then been pooled into a protected public ownership fund and managed to generate clear returns. With the revenue paid back into the fund – and only an agreed proportion of it spent – it would have grown to represent a significant part of the economy, providing a powerful balance to the entrenchment of private capital. An agreed part – or all – of the annual gains could have been shared across society.

Fifteen nations – in Europe, Asia and the Middle East – have already gone down this road. Singapore established the public holding company, Temasek, in 1974. Managing all state owned commercial assets apart from property, it is worth more than half the country’s GDP, and has achieved a higher annual return than the private sector. In Europe, both Austria and Finland have established funds. The Austrian Fund, ÖIAG, set up in the 1970s, has also performed better than the national stock market, and pays annual dividends to the government. There is no reason why the principle – which provides a third way between nationalisation and privatisation – should not be adopted more widely across Europe, including in Britain.

There are also other routes to the establishment of social wealth funds. Dozens of countries have established sovereign wealth funds, mostly from the exploitation of oil revenues. Britain is rare for having failed to use the bonanza of North Sea oil to finance its own fund. Some oil-financed funds are little more than the investment arm of the state, lacking transparency and with limited public benefit. But several, such as the Alaskan and the giant Norwegian Fund, operate highly transparent and popular schemes. France joined the club in 2008, with its own sovereign wealth fund aimed at protecting French industry and promoting innovation.

Social wealth funds have the potential to be a powerful national economic and social weapon. It is increasingly accepted that failing to grab the opportunity created by North Sea oil to establish a British fund in the 1980s was a great economic and social mistake. That lesson should be learned by following the example set by other nations to establish a social wealth fund using the opportunity offered by what remains of Britain’s portfolio of public assets. 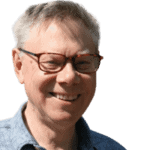