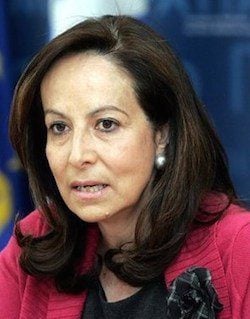 The message from the Greek election must not be misunderstood. The fact that more than 36% of the country’s voters cast their ballots for Syriza, a far-left political party, does not mean that Greece has suddenly become communist. Rather, the electorate was expressing its indignation, despair, and wounded national pride.

Greece’s European partners need to understand that the election result was an explicit rejection of five years of policies that have failed to deliver the expected results. Moreover, the burden of the crisis was distributed in an unjust way: most of the pain has been borne by the poor. And, with the “troika” (the European Commission, the European Central Bank, and the International Monetary Fund) intervening in the most mundane decisions, a sense of bitterness and anger has permeated public opinion, even among staunch pro-Europeans.

It was this sense of lost national sovereignty that allowed Syriza to prevail. Humiliation was a force strong enough to unite leftists and nationalists, laying the groundwork for the creation of an unconventional post-election coalition between Syriza and the hard-right Independent Greeks party. So now, as talks over the country’s debt burden and fiscal problems move forward, Greece’s negotiating partners would do well to understand how Greeks will be viewing the process.

To be sure, Greece’s politicians committed plenty of errors, most notably in failing to take ownership of the structural reform plan. But their interlocutors in Europe bear a large share of the blame as well. It is not only in Greece that anxiety and anger over Germany’s misguided policies and arrogant approach are mounting.

Indeed, in attempting to impose its version of economic orthodoxy on the rest of the eurozone, despite strong objections by economists and elected leaders, Germany’s government has displayed a remarkable lack of empathy and diplomatic skill. In periods ahead of other European countries’ elections, when political tensions and sensitivities are at their highest, German politicians of all ideological stripes can be heard confidently telling voters what they should do. Predictably, even when justified, these comments backfire, fuelling demagoguery and undermining governments’ efforts to achieve and sustain fiscal stability.

It is time for all parties to display greater understanding for one another’s positions. Syriza’s pre-election rhetoric aside, the new Greek prime minister, Alexis Tsipras, is demonstrating a willingness to adhere to the country’s commitments and a strong desire to remain in the eurozone. This stance should be reciprocated. 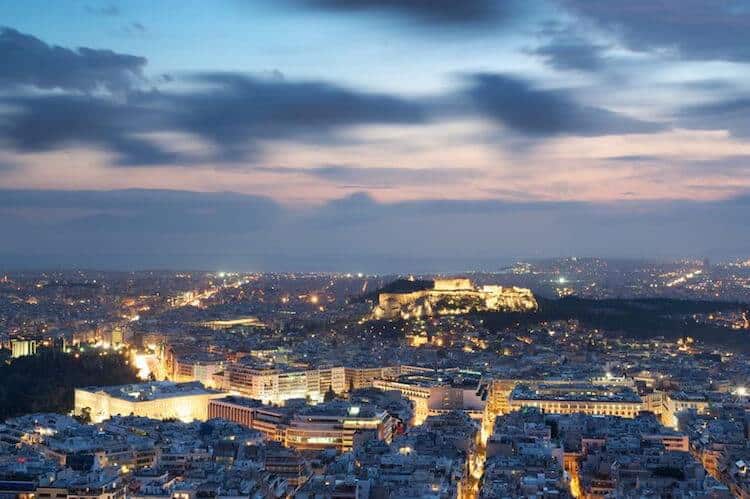 The new Greek government’s stance deserves to be reciprocated by its European partners.

All parties need to stop talking about “game theory” and “playing chicken” and instead work together to put a comprehensive plan on the table. European Commission President Jean-Claude Juncker has the experience, the authority, and the duty to reaffirm the role of the organization he was selected to lead, and to rebuild the balance of power among European institutions. He should present a proposal by the Commission that could be sent to the European Council for its endorsement.

A basic plan would include, first and foremost, an extension of debt maturities, with interest payments on the Greek debt lowered, kept constant, or written off, depending on Greece’s progress on reforms and, ultimately, on its economic performance. Structural reforms, including the formulation of a road map, measurable targets, and a workable time frame, will be an essential component of any deal. The highest-priority areas should be the tax code, the pension system, public administration, and the justice system. And all of this will need to be accompanied by a comprehensive investment plan, using both public and private funds, along the lines of the €315 billion ($356 billion) proposal for the European Union that Juncker unveiled in November.

If the negotiations are to succeed, all partners must be aware that reaching a compromise on debt payments and investment will likely be easier than finding common ground on structural reforms. Much of the rest of the world may consider such reforms a perquisite of economic growth, but many of Syriza’s leaders view them as neoliberal assaults that Greece should resist. This may well lead to a fundamental impasse, and reaching a deal will require keeping all lines of communication open – including with the Greek public.

We should take heart in the fact that all of the parties at the negotiating table share similar goals and values. All agree that diminution of the eurozone must be prevented if the threat of its dissolution is to be avoided. And all agree that to achieve that goal, Greece must promptly rejoin the path to growth.