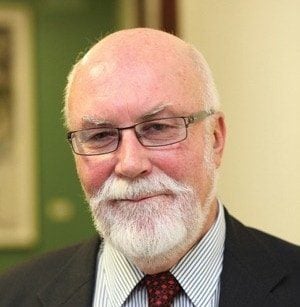 The day the Troika came to town was a dark day for the Irish. Troika is a Russian word meaning a sled drawn by three horses or a dance. For the Irish people it was both a dance, but to a grating, dissonant tune, and like being pulled in three directions by the horses.

The failure that led to the Troika’s arrival was compounded because it occurred not too long after the best period of economic and social progress – ever – in the long, sad history of this little island.

Ireland, one of the poorest of the poor European countries, had pulled itself up and turned itself into one of the wealthiest European states in a remarkably short period. The Celtic Tiger years of 1987 to 2001 were a 14-year period of stunning economic and social success. A confluence of sound economic policies and prior investment saw a doubling of the net income of average workers, a doubling of living standards and a doubling of employment in just 20 years.

While there was growth in jobs and incomes in the 7-year period after 2001 until the Crash of 2008, policy was now boosting a massive bubble. It was based on uber-liberal economic polices of de-regulation, privatisation, massive tax shifting from direct to indirect taxes, many of which were based on property, large tax “incentives” and pro-cyclical fiscal policies.

In the latter years of the boom it may have appeared as if ultra free market liberalism was working, but it was a gross illusion. We lost almost a decade of economic progress, many Irish businesses closed, all Irish banks collapsed, unemployment and emigration soared and we lost our dignity.

In addition to generating economic collapse through its liberal economic policies, the Government made one further astoundingly reckless economic decision on 30 September 2008. It guaranteed all the creditors of all the private Irish banks with unlimited taxpayers’ money. The creditors were foreign banks, hedge funds, etc. and the cost was totally unknown then. It turned out to be €64bn – the equivalent to two years’ tax revenue.

The 2008 Crash was international but it was spectacular in Ireland. And it was due to the execution of an extreme form of liberal economic policy. As unemployment soared from near full employment and the first inward migration ever ended abruptly, the money to run the government and pay off the banks ran out not long after the Crash.

The Troika bailout team of the IMF, European Commission and European Central Bank took over the running of the country for 3 years on 18 November 2010. They lent us money and they took control of economic and social policy. The new ‘constitution’ was called the Memorandum of Understanding (MOU) and it was written by our government and signed by the Minister for Finance and the governor of the Irish Central Bank on 1 December 2010. The letter with the MOU was addressed to a certain Mr Dominique Strauss-Kahn of the IMF, which then led the Troika.

However, the MOU was written under duress, with the team from the Troika fully negotiating/dictating the details with the cowed government. The loan total was €85bn, though €17.5bn was flinched from our own sovereign wealth fund, the NPRF. The context of the loan is seen when the total tax take in Ireland was €31.5bn in 2010.

The key elements were to rescue the banks, asset disposals (privatisations), a programme of fiscal consolidation (austerity), a range of structural reforms (interference in labour affairs, pay cuts and firings) and a downsizing of the state in ‘a business friendly environment.’

€22.5bn came from the IMF and €45bn from the EZ with the UK, Sweden and Denmark also lending money to Ireland. It is important to understand that a great deal of these funds were to pay off all the creditors (other foreign banks) of the failed Irish banks in full and on time, to ‘avoid bank contagion’.

The MOU set out explicitly what was to be achieved in each of the 12 quarters. There was to be a deep quarterly review of progress by the Troika. The original fiscal consolidation was largely cuts in public services with some tax rises. There was much detail on bank recovery with capital reviews and reorganisation of the sector and even a promise that subordinated debtors would burden share – which never happened. 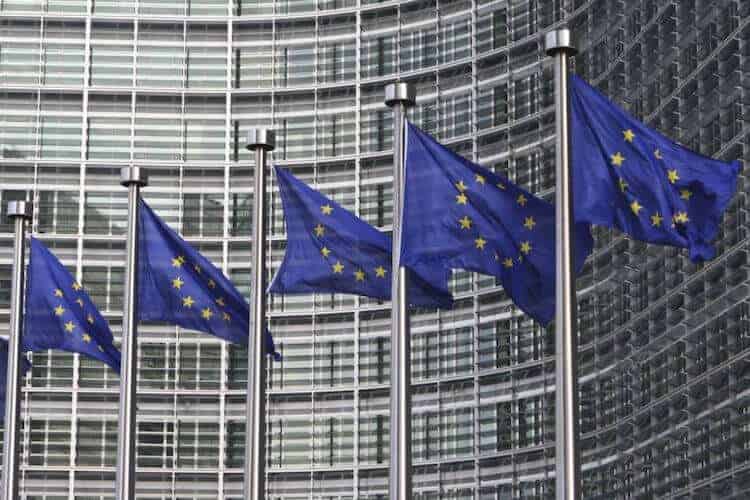 The representatives of the European Commission were particularly difficult to deal with according to Paul Sweeney.

The minimum wage was cut by 12.5% and unemployment benefits by €750m in 2011 just as unemployment soared to near 15%. The state pension age was increased from 65 to 66 in 2014, 67 in 2021 and 68 in 2028. And there were cuts in public service pay which averaged 14%. The structural reforms were not just aimed at workers, who are deemed to be flexible in most studies of Ireland, but also the professions – doctors, lawyers and pharmacists. There was little reform of these.

Capital taxes were substantially increased and large tax breaks for pension investors were to be curbed. Both were executed. A property tax and water charges – which did not exist – were imposed. It was these two reforms – which progressives would support – which led to most protest.

There was an election in 2012 and the parties of government were almost wiped out, with Fianna Fail losing 51 of its 71 seats and the Green Party losing all of its 6 seats.

The new government of Fine Gael and Labour renegotiated the MOU and the first thing it did was to reverse the cut in the minimum wage, which had just been implemented by the previous government. It also reduced the proportion of the consolidation taken by cuts and increased the tax element – a more progressive balance. This early adjustment in the fiscal balance between cuts on public services, which hurt the poor, and targeted tax rises, sought by the trade unions, was important and progressive.

The new government also had a major success in February 2013 when it negotiated a deal (the Promissory Notes) to extend the length of time of the debt repayments for up to 40 years, at lower interest rates. This has a major economic impact. It failed, however, in ‘burden sharing’ of the cost of rescuing the banks with other foreign banks and other creditors. This failure did not go down well with the Irish public.

For the Irish Congress of Trade Unions, dealing with the Troika was very frustrating. As social partners, they met us each quarter and said they were there to listen. They were polite, did engage somewhat with us and had to listen to our critical views of the programme and the way in which it was being executed. There were robust exchanges but it was clear who was in control. It was not a dialogue. They were sticking rigidly to the programme.

Some terms had been re-negotiated with the newly elected government, but little if anything of what we said was to have any impact with these institutions. It was not that their individual personalities were difficult but their institutional personae were. The dominant ideas they adhered to were alien to us – we had just seen our country brought down by the execution of the same ideas.

For a Europhile, the attitude, policies and arrogance of the Commission was deeply disappointing as I had believed that it was there to serve the people of Europe and that social solidarity and society were an integral part of what Europe was about. Ecofin is clearly run by a group of economists who are slaves to an out-dated ideology. This ideology is failing Europe today.

The ECB in particular was stunningly arrogant and generally gave the impression that it did not give a tinker’s curse about what others like the largest civil society organisation in Ireland – the trade unions – had to say about the programme, its progress or its effects.

Previously, Irish people had found the EU to be a force for good – behind some of the more progressive laws which were forced on our backward politicians in the 1970s and 1980s on equality and other areas. The EU Structural and Cohesive funds came at a crucial time and helped build the Celtic Tiger success. The vast resources of the CAP still flow to agribusiness and the 3% of the Irish workforce that is in farming.

The IMF was substantially easier and more open to deal with than the Commission or the ECB. In short the institutions of the EU need to change. In particular, the mandate of the ECB has to change and to serve citizens not just the welfare of banks.

The Irish bailout programme ended Dec 12, 2013 but surveillance teams from the Troika still visit to ensure compliance on many issues.