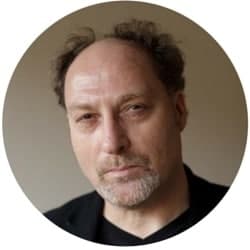 In Europe, the populist Pandora’s box has been opened. From Athens to Dresden, Paris to Madrid, we are seeing strong signs of a people’s revolt against the established order everywhere. A pan-European crisis of political trust and representation comes to the surface, focussing mainly on the presumed dark sides of migration and European integration. Nearly everywhere in Europe, the challengers of mainstream politics are gathering in the waiting rooms of power – an ominous, sinister prospect and a symbol of the instability of European society.

Despite this deafening alarm, government policies are ignoring the populist elephant thundering through European societies. At its peril, the European establishment is only paying lip service to measures to halt this tide sweeping Europe; the main course of mainstream politics remains totally unchanged.

Austerity politics; the permanent reform of the post-war European welfare states with thereby the undermining of social protection and collective security; the different treatment of corporate interests versus the interests of the average citizen; the continuing deepening and centralising of EU-integration amidst a tsunami of Euroscepticism; the laconic attitude towards the effects of mass migration: all of this is fuelling anti-establishment discontent and social resentment. From Greece to the UK, from Norway to the Netherlands. Democracy seems for populists; leadership for technocrats.

Less than a year ago, I suggested that Germany appeared to have escaped this wave of populist protest sweeping across Europe. The German experience stood in contrast to that of neighbouring countries, such as France with Marine Le Pen’s National Front, Austria with its legacy of Jörg Haider, the Dutch populist laboratory with Pim Fortuyn’s postmodern populism and the anti-Islam populism of Geert Wilders, or Sweden and its radical-right Sweden Democrats. I painted a picture of Germany surrounded by ‘’the demons of history’’: the return of nationalism, the rise of Euroscepticism, and the growth of anti-migrant xenophobia.

But that was before the emergence of Germany’s Pegida movement, self-described “Patriotic Europeans against the Islamisation of the West”. The populist surge has finally reached the European Union’s leading nation.

Twenty years ago, few would have predicted that German cities would see marches against foreigners, with people chanting ‘Wir sind das Volk’ and carrying German national flags (not European ones). What is more troublesome is that the German Pegida movement – unlike the populist movement in the Netherlands for instance – includes some far-right extremists, who even perpetrated violent attacks on asylum seekers’ camps. Neo-Nazi groups have joined the Dresden and Leipzig marches alongside ordinary German Wutbürger – those ‘angry people’ who feel left behind, not represented but betrayed by the political and media establishment. The presence of a big ’neo-Nazi milieu’, especially in (former) East Germany, makes a populist revolt in Germany far from an innocent event. 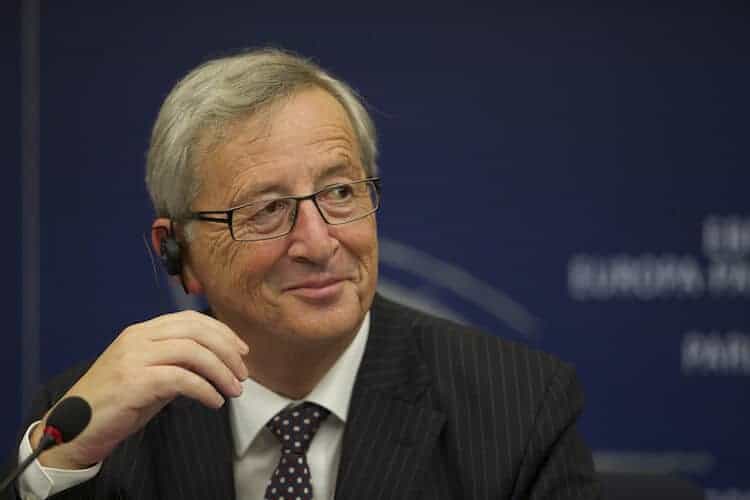 Business as usual in Brussels and other European capitals? Rene Cuperus argues that European leaders are ignoring the populist wave gaining force across the continent. (photo © European Union, 2015)

Therefore, it has been quite impressive that the German Gutmenschen were able to mobilise enormous crowds against Pegida. Especially in the big cities of the former West Germany, the anti-Pegida (NO PEGIDA) demonstrations overwhelmingly outnumbered the Pegida marches. The anständige (decent) Germans wanted to show the world that post-war Germany is “tolerant, vielfältig und weltoffen” (tolerant, multicultural and open to the world). Even the populist tabloid BILD severely attacked Pegida. The ‘Pegidisten’ were demonised as Nazi-like stupid Ossis (East Germans), who are tarnishing post-war Germany’s good name.

These pressures by mainstream Germany have had a great impact. The German Pegida movement seems to be well past its peak. It has never really been able to expand from Dresden to other big cities in Germany, but now its entire expansion seems to have stopped in its tracks. (Internationally, the Pegida label is mostly used by far right extremists – as in Antwerp, Copenhagen or Newcastle – but these are marginal events, which will suffer badly when the German movement itself is seriously weakened). Internal problems in the Pegida leadership and successful pressures of demonization have damaged its attractiveness and following in Germany itself.

The outcome is that a possible joint venture between the anti-euro parliamentary party AfD (Alternative fur Deutschland) and the extra-parliamentary Pegida movement, which could have given a boost to anti-establishment forces in Germany, has been thwarted.

The fact remains, however, that even in Germany the populist Pandora’s box has been opened. The pan-European crisis of trust in political representation has come to Berlin as well. Even to Germany, a country in good economic shape. And a country that, for historical reasons consists of a strong anti-populist cordon sanitaire in politics, media and the Grundgesetz (constitution). Even that Germany has proven to be not immune to the populist revolt of angry and alienated citizens.

One would have expected that this unprecedented populist threat, all over Europe, would have given rise to greater degrees of caution and concern. But Europe’s establishment appears curiously unmoved. Much of it pays only lip service to populist discontent and the fraying of democracy and its institutions. Instead, establishment politics and its cosy circles of policymakers continue with business as usual – as if there were still a stable, harmonious society, with a great capacity for flexible adaptation and permanent reform.

National austerity politics, the ‘Disciplining Union’ of the Eurozone, TTIP, the ECB’s Quantitative Easing programme, Juncker’s recent call for a European army: hubris is still governing Brussels and the national capitals. Mainstream politics is ignoring the populist elephant which is thundering through European societies.