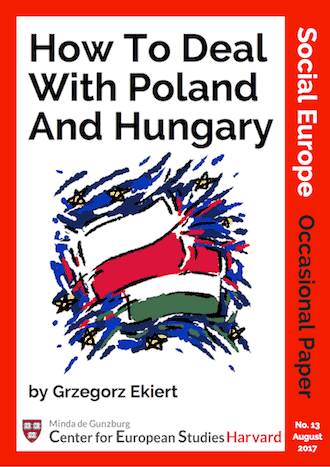 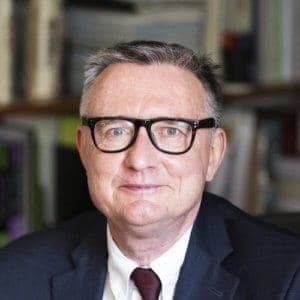 In this Occasional Paper Grzegorz Ekiert analyses the erosion of democracy in Poland and Hungary and explains what steps the EU and member states could take to address the deterioration of democracy in both countries. Ekiert argues that “Hungary and Poland can no longer be considered liberal democracies. In both countries, the authoritarian institutional system has been established, giving largely unrestricted political power to the ruling party. While they are still not dictatorships, the potential for authoritarian rule increases considerably with every new legislation expanding the power of the government.”

Grzegorz Ekiert is Laurence A. Tisch Professor of Government and Director of the Minda de Gunzburg Center for European Studies at Harvard University.

Share on TwitterShare on FacebookShare on LinkedIn
Home ・ Library ・ Occasional Papers ・ OP 13: How To Deal With Poland And Hungary