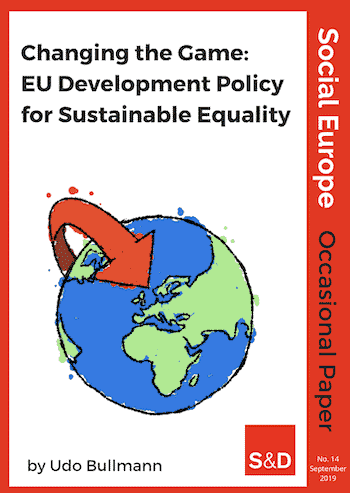 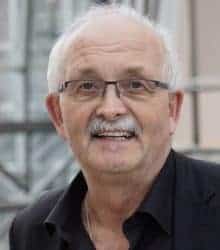 At the beginning of the new EU legislative cycle, this occasional paper by Udo Bullmann (MEP and S&D Group coordinator in the European Parliament’s Development Committee) makes the case for an EU development policy that puts the UN Sustainable Development Goals (SDGs) and a concern for human well-being front and centre. The paper argues that EU development policy must serve to fight inequalities in partner countries to enable successful transformations in the spirit of the SDGs. Weaving a concern for achieving greater equality into the process of EU development policy-making, including through ex-ante assessment tools, is key in this regard.

Udo Bullmann is a Member of the European Parliament, where he is serving as the Socialists & Democrats Group’s coordinator on the Committee on International Development. He has previously held various positions of responsibility in the European Parliament, among them head of the German SPD delegation, S&D Group economic and monetary policy coordinator and, most recently, leader of the S&D Group. Udo is a German national and the European Affairs spokesperson of German social democratic party SPD as well as an elected member of the SPD executive committee.