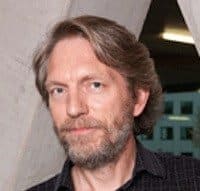 Unlike the simple anti-EU rhetoric of populist parties, those parties who take a more moderate stance towards the EU face a difficult task in the forthcoming elections for the European Parliament. How to convince the electorate that the good that the EU has brought outweighs the bads, while being critical towards current EU policies in order to maintain any credibility with the general public?

Social Democrats try to escape this dilemma by emphasizing that the EU has contributed much to our prosperity, but at the same time has failed in the field of social policies. Thus, they plead for balancing the social dimension of the EU with the monetary and economic dimension. What is striking, is that the advocates of a social Europe are usually crisp and clear about what they do not want – the one-sided emphasis on austerity policies – but are far from clear about what they do want. Of course, they want a social Europe. But what is a social Europe?

Quite fittingly, the recent report A Roadmap to a Social Europe of several German and French think tanks affiliated to the trade unions and the Social Democrats shows a maze on its cover. This cover should be quite familiar to the readers of Social Europe, since the report has been advertised regularly on this website. However, after reading the report, which includes about forty contributions of renowned scholars and representatives of the trade unions, it is not much clearer to the reader what a social Europe should look like and how it could be attained. Reading the countless other recent reports, pamphlets and papers on social Europe does not change this conclusion.

This is no coincidence. There is simply no coherent concept of a social Europe that is both desirable and feasible. Whoever advocates a social Europe, pleads for an illusion.

In my view, a social Europe should be characterized by a set of adequate social rights that are awarded on the basis of European citizenship rather than national citizenship. As long as Dutch citizens enjoy more social protection than Bulgarian or Romanian citizens, there is no question of a social Europe. Consequently, the ​​still very large differences in prosperity between the Member States are the main obstacle for achieving a social Europe. To illustrate this look at this example: The level of Dutch social assistance, expressed in euros, is twice as high as the average wage of a Romanian worker. It is therefore inconceivable that the Romanian govenmernt would offer its citizens the same level of income protection as the Dutch.

Because of these large differences in prosperity within the EU, it is often proposed to link social rights to the level of prosperity of the Member States. For example, some plead for for the introduction of a EU-wide statutory minimum wage which is set at a fixed percentage of the median (middle) wage in each Member State. But why would this contribute to a social Europe? Romania’s minimum wage would then still be no more than a sixth of the Dutch minimum wage. One could hardly call this equal rights for Romanian and Dutch workers. 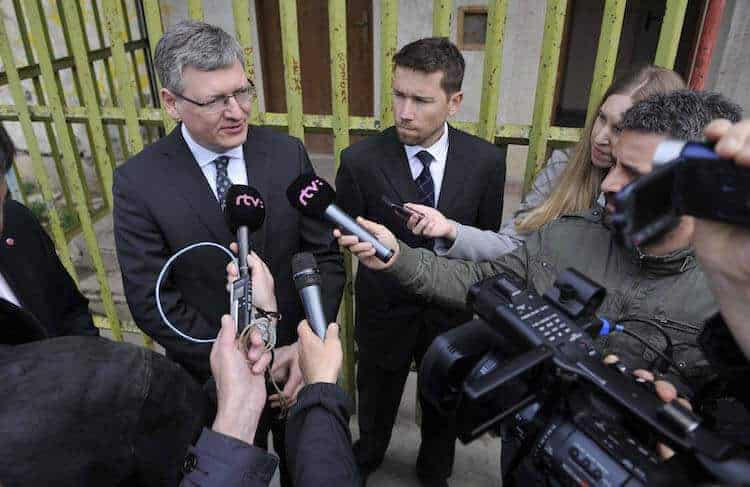 An alternative road to a social Europe might be to transfer part of the social protection systems of the Member States to the EU. For example, in A Roadmap to a Social Europe, Martin Seeleib-Kaiser argues for the introduction of a European unemployment insurance scheme. ‘Brussels’ would then directly levy a compulsory social contribution for all European employees to finance a benefit for all unemployed in the EU. I have serious doubts whether Dutch, German and Danish workers would be willing to pay for the benefits of Spanish and Greek unemployed. But even if this hurdle would be taken, the proposal disregards the fact that high unemployment does not simply befall a country, but is at least partly caused by its own policies.

For example, the high unemployment rate in Spain can be partly attributed to Spanish employment protection legislation, which strongly protects permanent workers but hardly offers any protection to the large segment of flexible workers. After the introduction of a European unemployment insurance scheme, Member States could pass on the consequences of a failed labour market policy on other Member States. Unless, of course, we also transfer competence in the field of labour labour market policies to Brussels. And, as a next step, probably also wage determination, because collective bargaining also affects unemployment. In other words, if we would take a first step in transferring competences in the field of social protection to the EU, inevitably many other steps would follow because one cannot take one element out of a social protection system with impunity. For some proponents of a social Europe this may sound like heaven. But they should be aware that the kind of social Europe that will result from this may be very far from what they have in mind.

If minimum European standards, such as a statutory minimum wage, do not reduce wage competition and are not really desirable, while the transfer of competences in the field of social protection to Brussels is an illusion, what perspective remains for a social Europe? Paradoxically, the best way to approach a social Europe is probably to abstain from any direct involvement of the EU in the field of social policies. In fact, this boils down to largely maintaining the current situation, in which social policy is the competence of the Member States. Therefore, our main goal should be to ensure that the EU refrains from interfering in the social policies of the Member States by means of its economic and monetary policy, which increasingly happens as part of the Macroeconomic Imbalances Procedure. It should be up to the Member States themselves to decide how they want to shape their social policies and what price they are willing to pay for it. Ultimately, this will result in the most social outcome for the EU as a whole, even though it will not lead to a real social Europe. Whoever advocates a social Europe, should take care not to make it the responsibility of the EU.