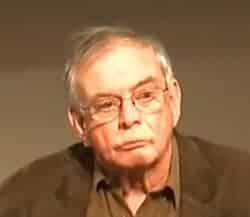 Faced with a decision that would conflict with its promises to the Greek people no matter what choice it makes, the Syriza government has taken the obvious step required in a democratic society – it will ask its citizens for guidance by holding a referendum.

It appears that many commentators on both the left and the right find this exercise in democratic decision making incomprehensible. For Paul Mason of the Guardian it is a “last desperate gamble” that threatens to destroy the “far left” Syriza government should the electorate not vote to reject the bailout terms of the infamous Troika; aka “the institutions”, made up of Wolfgang Schäuble (aka Eurogroup of finance ministers), Mario Draghi (European Central Bank), and Christine Lagarde (International Monetary Fund).

For Chancellor Angela Merkel’s number two from the Social Democratic party, Sigmar Gabriel, Alexis Tsipras represents nothing less than an existential threat to “the European order”. A view allegedly shared by the politicians making up “Europe’s big guns”.

The message coming from the near-hysteria popping up across the political spectrum is that we have a lot of “experts” out there for whom the exercise of democratic decision making is so unexpected as to be exotic and in many cases threatening.

Calling the decision to seek the advice of the electorate a “desperate gamble” provides insight to an author’s view of the democratic process, that its real purpose is to keep and consolidate a government’s power, not to serve the interests of the citizenry.

The Syriza government has done something simple that is totally “out of the box” in semi-authoritarian and neoliberal Europe. It tells its citizens that it has decided in favor of a rejection of the Troika bailout terms; though this is likely to contradict its campaign pledge to remain in the euro zone.

It asks its citizens to endorse that decision, in which case it will continue in government; or, if the referendum vote goes in favor of the bailout terms, the government will resign and call a new election. If this is a “desperate gamble”, I wish we had more punters in governments across the globe.

A few commentators have avoided the Grexit hysteria and pointed out that the Syriza government and the Greek citizenry find themselves confronting difficult choices with uncertain outcomes, but susceptible to rational assessment. For example, Joseph Stiglitz considers the binary choice of accepting or rejecting the Troika terms and decides that he prefers the latter (an unexpected choice for someone who in 2011 wrote that the Greek debt was sustainable).

More insightful have been articles in the Financial Times by Wolfgang Münchau. As early as February he concluded that establishing a parallel currency in anticipation of a euro zone exit represented the rational policy choice for the Syriza government.

But for the governing politicians of the European Union 5 July will not bring an exercise in democratic governance. Rather, it represents nothing less than a threat to the established order in the European Union and, even more, in the euro zone. The alarmist statements by the German Vice Chancellor and the crocodile tears of Jean-Claude Juncker alleging that Alexis Tsipras “betrayed him” (analogous perhaps to an infidelity) seem on the surface little more than clumsy attempts to influence the outcome of the referendum.

But these EU-elite laments should be taken seriously, because the Greek referendum and the government that initiated it without question are existential threats to the neoliberal order of the euro zone and the European Union. For at least thirty years the common threat through all of the EU “reforms” and moves toward “an ever closer union” has been the erosion of democratic accountability. 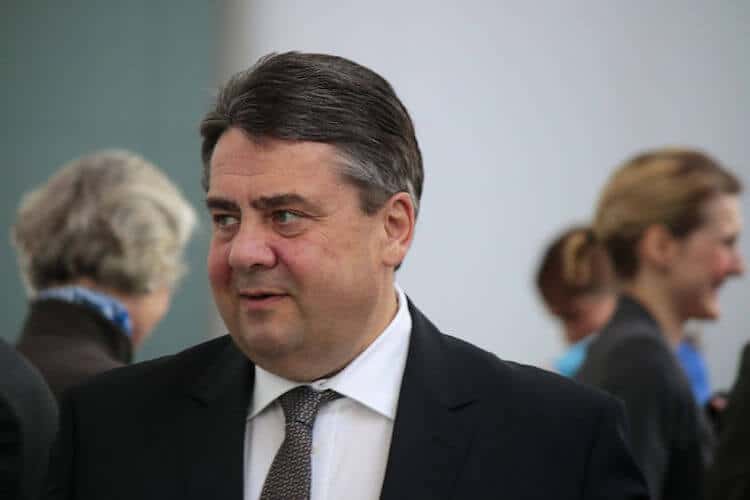 The assertion in Greece of the principle that a government governs by the consent of the electorate has come as a profound shock to politicians and bureaucrats entangled in the web of EU mis-governance. This principle, famously stated by John Locke, represents the antithesis of the governance of the European Union. An anonymous member of the Eurogroup is quoted as saying that the austerity package for Greece designed by the Troika is “complex”, and “so technical to explain that a normal citizen, not people like us, would find it hard to form a view“.

This quotation encapsulates the anti-democratic nature of the Troika and EU pro-austerity politicians in general, that economic and social policy are purely technical matters. The creation of the “independent” European Central Bank in 1998 represented a major step to disarm democracy in the countries of the European Union, though its anti-democratic effect would not begin to manifest itself until the introduction of the euro a year later. The ECB is for all practical purposes unaccountable to any democratic process. On the ECB website we find a statement of its accountability, which consists of reporting to the EU Parliament, monthly publications and “regular press conferences”. By comparison the US Federal Reserve looks good with its cosmetic inclusion of “representatives of the public”, as does the Bank of England’s Monetary Policy Committee.

But the raw attack on democratic accountability appears in the various EU “pacts” that constrain fiscal policy.  The best known of these are the Maastricht Criteria that specify limits to national fiscal balances and public debt (“convergence criteria” in EU speak). These rules have gone from being technically incompetent (they contradict IMF guidelines for “sound fiscal management”) to draconian and authoritarian by the addition of subsequent restrictions on national policies. The infamous “Fiscal Pact” (Treaty on Stabilisation, Coordination and Governance) requires governments to amend their constitutions to prohibit budget deficits greater than 0.5% of gross national product.

The non-accountability of the ECB ensures that the national governments of the countries of the euro zone – and therefore the citizens of those countries – have no control over monetary policy. The Fiscal Pact goes far to do the same for public spending and taxation. National budgets must be submitted to the neoliberals in Brussels for approval (see Article 3 of the Treaty).

The Eurogroup Runs its Course

On Saturday 27 June at about 5 pm in Brussels the other members of the Eurogroup of finance ministers told Yanis Varoufakis that they would issue a final “offer” to his government without him, and he would not be part of the discussions to write that document. Varoufakis promptly left the meeting (rather than being ejected by EU security officers one presumes).

The ejection of Varoufakis sends a clear message. The euro zone is a club that requires strict adherence to neoliberal economic and social ideology. An exercise in democratic decision making should not and cannot result in policies outside the constraints of the rules that institutionalize that ideology.

It may be that the refusal of euro zone leaders to allow any substantive flexibility in Greece’s bailout conditions will see off the only challenge to the neoliberal European order, and thereby consolidate market friendliness in Europe for generations to come.

It is also possible that we observe in the actions of euro zone leaders the tragic flaw of hubris, defined in ancient Greek drama as “excessive pride towards or defiance of the gods, leading to Nemesis”.  In this case the vengeance of Nemesis may take the form of the deterioration of the “ever closer union” into an ever more fractious disunity.