The global economy is like a jetliner that needs all of its engines operational to take off and steer clear of clouds and storms. Unfortunately, only one of its four engines is functioning properly: the Anglosphere (the United States and its close cousin, the United Kingdom).

The second engine – the eurozone – has now stalled after an anemic post-2008 restart. Indeed, Europe is one shock away from outright deflation and another bout of recession. Likewise, the third engine, Japan, is running out of fuel after a year of fiscal and monetary stimulus. And emerging markets (the fourth engine) are slowing sharply as decade-long global tailwinds – rapid Chinese growth, zero policy rates and quantitative easing by the US Federal Reserve, and a commodity super-cycle – become headwinds.

So the question is whether and for how long the global economy can remain aloft on a single engine. Weakness in the rest of the world implies a stronger dollar, which will invariably weaken US growth. The deeper the slowdown in other countries and the higher the dollar rises, the less the US will be able to decouple from the funk everywhere else, even if domestic demand seems robust.

Falling oil prices may provide cheaper energy for manufacturers and households, but they hurt energy exporters and their spending. And, while increased supply – particularly from North American shale resources – has put downward pressure on prices, so has weaker demand in the eurozone, Japan, China, and many emerging markets. Moreover, persistently low oil prices induce a fall in investment in new capacity, further undermining global demand.

Meanwhile, market volatility has grown, and a correction is still underway. Bad macro news can be good for markets, because a prompt policy response alone can boost asset prices. But recent bad macro news has been bad for markets, owing to the perception of policy inertia. Indeed, the European Central Bank is dithering about how much to expand its balance sheet with purchases of sovereign bonds, while the Bank of Japan only now decided to increase its rate of quantitative easing, given evidence that this year’s consumption-tax increase is impeding growth and that next year’s planned tax increase will weaken it further.

As for fiscal policy, Germany continues to resist a much-needed stimulus to boost eurozone demand. And Japan seems to be intent on inflicting on itself a second, growth-retarding consumption-tax increase.

Furthermore, the Fed has now exited quantitative easing and is showing a willingness to start raising policy rates sooner than markets expected. If the Fed does not postpone rate increases until the global economic weather clears, it risks an aborted takeoff – the fate of many economies in the last few years.

If the Republican Party takes full control of the US Congress in November’s mid-term election, policy gridlock is likely to worsen, risking a re-run of the damaging fiscal battles that led last year to a government shutdown and almost to a technical debt default. More broadly, the gridlock will prevent the passage of important structural reforms that the US needs to boost growth. 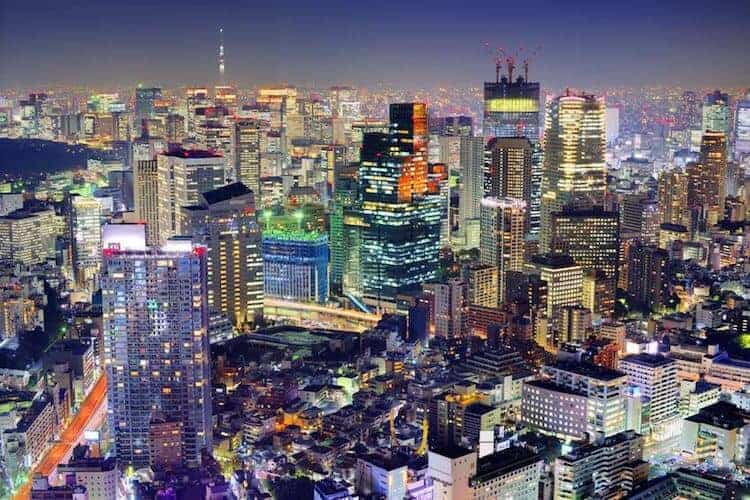 Major emerging countries are also in trouble. Of the five BRICS economies (Brazil, Russia, India, China, and South Africa), three (Brazil, Russia, and South Africa) are close to recession. The biggest, China, is in the midst of a structural slowdown that will push its growth rate closer to 5% in the next two years, from above 7% now. At the same time, much-touted reforms to rebalance growth from fixed investment to consumption are being postponed until President Xi Jinping consolidates his power. China may avoid a hard landing, but a bumpy and rough one appears likely.

The risk of a global crash has been low, because deleveraging has proceeded apace in most advanced economies; the effects of fiscal drag are smaller; monetary policies remain accommodative; and asset reflation has had positive wealth effects. Moreover, many emerging-market countries are still growing robustly, maintain sound macroeconomic policies, and are starting to implement growth-enhancing structural reforms. And US growth, currently exceeding potential output, can provide sufficient global lift – at least for now.

But serious challenges lie ahead. Private and public debts in advanced economies are still high and rising – and are potentially unsustainable, especially in the eurozone and Japan. Rising inequality is redistributing income to those with a high propensity to save (the rich and corporations), and is exacerbated by capital-intensive, labor-saving technological innovation.

This combination of high debt and rising inequality may be the source of the secular stagnation that is making structural reforms more politically difficult to implement. If anything, the rise of nationalistic, populist, and nativist parties in Europe, North America, and Asia is leading to a backlash against free trade and labor migration, which could further weaken global growth.

Rather than boosting credit to the real economy, unconventional monetary policies have mostly lifted the wealth of the very rich – the main beneficiaries of asset reflation. But now reflation may be creating asset-price bubbles, and the hope that macro-prudential policies will prevent them from bursting is so far just that – a leap of faith.

Fortunately, rising geopolitical risks – a Middle East on fire, the Russia-Ukraine conflict, Hong Kong’s turmoil, and China’s territorial disputes with its neighbors – together with geo-economic threats from, say, Ebola and global climate change, have not yet led to financial contagion. Nonetheless, they are slowing down capital spending and consumption, given the option value of waiting during uncertain times.

So the global economy is flying on a single engine, the pilots must navigate menacing storm clouds, and fights are breaking out among the passengers. If only there were emergency crews on the ground.