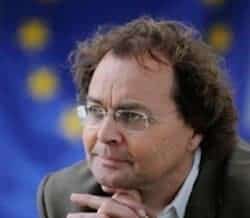 The project of European integration is going to run into walls. In political terms, it has become evident that its active as well as its passive support is decreasing. To some degree this loss in faith is tied to the social implications of years of austerity policies that were imposed to many nation-states in the EU. Persistently high rates of unemployment and a reduction of real household incomes are no reasons to be supportive of a project that is widely seen as elite-driven as well as mainly in the interest of export-sectors.

Electorates in relatively better-off member states, on tbe other side, are no longer willing to act as guarantors of crisis-ridden neighbors. Moreover, and at least as relevant, is the rise of political parties and movements across Europe that see the return to the nation state as a recipe for all kinds of problems, also for the ones that are not in any way tied to the EU. In economic terms, the project of European Integration is facing a long-run period of stagnation or at least of very low economic growth. Neither Brussels nor the member states seem to be prepared to work against such a path or to be prepared for dealing with the underlying forces of shifty towards a low growth path. The investment initiative of the Juncker Commission can, at best, be a drop in an empty bucket. In terms of legitimacy, European Integration has lost a lot of its appeal, and this is not only reflected in decreasing participation rates in European elections but more so in the emerging new form of economic governance that contradicts basic rules of democratic self-control by potentially taking away significant political sovereignty in the budget process.

Dealing with all those issues is a Herculean task. One of the necessary but insufficient conditions to move the project of European Integration onto a forward-looking, socially inclusive and economically balanced path is a change in the dominating political-economic discourse, and consequently in the policy course. Over the last ten to fifteen years or so, the European Commission and its key directorates has been filled with commissioners as well as an administrative strata who use the Brussels playing field for a rather simplistic version of market orthodoxy. One of the caves of unfettered liberalism is DG Trade where in the last few years Karel De Gucht followed an already well-established liberalisation project that forgot all about the many potentially damaging interplays between financial markets and social inclusion on the one side and openness for goods and services on the other. DG Trade set the pace for a political discourse in which more openness and more market access is seen as the most critical motor for efficiency gains and growth. 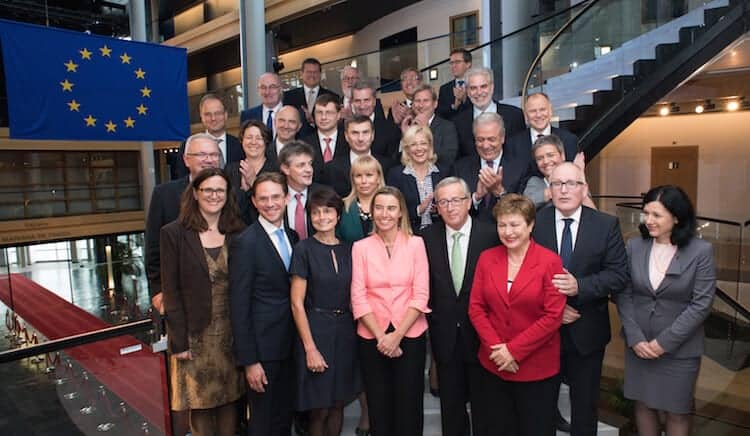 This discourse willingly forgets everything about the historical and not so historical lessons that well-functioning markets need deep embeddedness as has been famously shown by Karl Polanyi in his Great Transformation. Not too long ago a US-American pair of Europeanists argued that the EU would have entered a phase of re-embedding markets, mainly due to the actions of the European Court of Justice. Nothing could be more wrong. The financial crisis of 2008 and then the crises of Eurozone economies actually revived the liberalisation orthodoxy in the Commission, and in particular DG Trade accelerated its policy offensive. To be clear: even though all empirical simulations of currently negotiated trade and investment agreements only hint to overall small direct GDP gains it still can pay off to come up with international agreements like TTIP or CETA and the like. Those bilateral agreements provide the opportunity to structure and re-organise global trade and investment flows in a first-best manner.

Truly European-inspired trade and investment agreements need Polanyian embedding that does much more then only asking for the non-violation of basic ILO standards as well as the acceptance of similarly general environmental rules. Bringing Polanyi back into town needs a substantive vision of a global economy that needs institutional safeguards in order to avoid crisis and unequal distribution of benefits and costs. Such agreements need to be designed in order to become trendsetters in organising and moderating global flows of goods and services as well as various forms of capital and also labour in a way that satisfies all criteria for a socially, economically as well as environmentally sustainable growth path.

Let’s be realistic. The new Commission is on a different path that only pays lip service to embedding, if at all. Bringing back Polanyi to Brussels is an uphill battle but it is worth it.