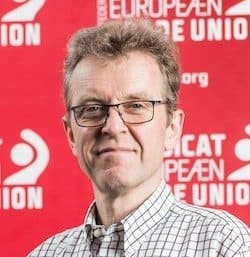 The European Commission has once again issued a legislative proposal which jeopardises workers’ rights. The proposal for a “single-member private limited liability company” (SUP in European jargon) would create a 29th regime in company law. It goes down the same road as those previous company law proposals (like the European Private Company) which bypass rules on employee involvement, in particular rights to information, consultation and board-level participation (“co-determination”) in the absence of European minimum standards on participation rights.

DG Internal Market presents the proposal as a tool intended for small and medium sized enterprises (SMEs) which would like to export to other countries. However, the proposal is not limited to SMEs but can be used by big companies as well. The Commission has not delivered any reliable statistic that such a proposal is really necessary. Many enterprises are already exporting to other countries and if there were problems, one would know about it.

Where Is The Evidence?

The proposal is based on counterfactual assumptions.The lack of sound evidence is particularly visible in the assumption establishing a clear correlation between the SUP and cross-border activities of SMEs. The Commission pretends it is putting the focus on SUPs since in most cases a business presence in other Member States would take this form. However, the Commission does not give any evidence to prove this statement, no facts or figures on the current state of play.

The Commission claims that this proposal is different to the European Private Company, as it

focuses on the harmonisation of national laws and thus avoids the creation of a new legal form at European level.

According to the Commission, the proposal is limited to areas which are essential to reducing the burden of setting up a company. In reality it is about harmonising some aspects of national company law, leaving out areas which were contentious, such as taxation and participation of workers.

The Commission estimates the potential savings at €230-€650 million per year depending on the number of companies opting for this new form. Such an assumption is not supported by any material evidence and can certainly be debated. The Commission has not included the negative social consequences of introducing such a new company form, in particular in relation to workers’ rights, in its impact assessment. 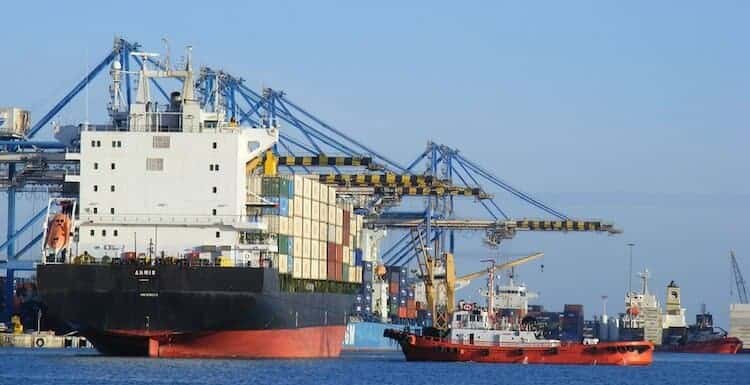 A SUP Is Not Necessary

Presenting the new proposal as a necessary tool to support economic activity in the internal market seems out of touch with reality. Moreover, the proposal would in the end not support small enterprises but set up new problems: creating competition not between enterprises but the social and economic regulations of Member States. There is no provision on taxation or social security contributions foreseen but the proposal might well create incentives to set up letter box companies to evade taxation and social security and to bypass workers’ rights. It could thus create a vicious, self-reinforcing circle which finds its origin in a mentality of unrestricted and unfair competition.

According to the Commission, employee rights would remain covered by existing national laws, which is wrong, as the European feature will put the national provisions on the back burner. The proposal puts into competition national company law forms with the effect of allowing companies to choose the least burdensome in terms of taxation and workers’ involvement.

Traditionally, in many Member States the registered office of a company is located in the same country as its head office. The separation of registered and main seat in the SUP allows for ‘regime shopping’ which should certainly not be the intention of European legislation. The Commission does not even address this question of ‘regime shopping’ and competition between the lightest transpositions of the SUP, probably for the simple reason that it supports the trend in case law allowing for the separation of seats.

A SUP Would Create A Race To The Bottom

The Commission also ignores the fact that the SUP would introduce a new legal company form at European level, a 29th regime. It would require Member States to make a company form available in their national legislations with a number of harmonised requirements. The SUP would thus initiate a race to the bottom and would jeopardise well-established national industrial relation systems and traditions of information, consultation and participation.

In other words, the Member State with the least requirements will be the one chosen by market forces with the consequence that this minimalistic transposition establishes a de facto standard. The minimalistic transposition of one Member State will force all the other Member States to abandon or downsize national industrial relation systems and national traditions. Previous requirements on taxation, workers’ involvement etc. anchored in national systems and traditions will be eliminated and a one-size-fits-all approach will be imposed.

Is there an alternative, or is the Commission right in saying that this is the only way to go and that there is no alternative (TINA)? The framework of the Commission is simply too narrow and too focussed on the old corporate governance model based on cost reduction at any price. It is not based on a forward-looking corporate governance model of a sustainable company, with stakeholder participation as well as respect for national traditions and employee rights. It is not just shareholder value that counts. The alternative is creating a policy program with much less shareholder orientation, no social or economic dumping and no deregulation. It needs a much stronger social market economy dimension based amongst other features on social dialogue.

The authors of the proposal work at DG Internal Market and it doesn’t come as a surprise that they take a relaxed attitude towards employee rights. It’s no exaggeration to say that the proposal is a “hollowing out” of subsidiarity, in particular national discretion over industrial relations systems and taxation. We are going down the road set by the Troika and the European Court of Justice (ECJ) in its Viking-Laval rulings.