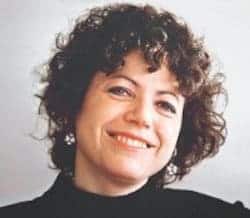 During the euro’s sovereign debt crisis, European leaders have been obsessed with rules, numbers, and pacts, including the so-called ‘Six-Pack,’ the ‘Two-Pack,’ and the ‘Fiscal Compact,’ each more stringent on the nature of the rules, more restrictive with regard to the numbers, and more punitive for member-states that failed to meet the requirements. In the absence of any deeper political or economic integration, the EU ended up with ‘governing by the rules’ and ‘ruling by the numbers’ in the Eurozone. Austerity policies focused on rapid deficit reduction along with pressures for structural reform – often shorthand for reducing labor rights and protections – have wreaked havoc on ‘Social Europe,’ in particular in countries in the periphery.

Slowly but surely, however, under pressure from deteriorating economies and increasing political volatility, EU leaders have been changing the rules by which they have been governing the economy. But they have not done this formally. Instead, EU leaders have been informally and incrementally reinterpreting the rules without admitting it in their discourse to the public. This has helped to slow the economic crisis but not to end it.

Such reinterpretation of the rules ‘by stealth’ has done little to reduce public disaffection. Nor has it done anything forSocial Europe – as poverty, misery, and inequalities rise across Europe, as unemployment stays unsustainably high in Southern Europe in particular, and as both skills and hopes are lost for an entire generation of unemployed (or underemployed) youth. It has also helped fuel the rise of the extremes, in particular on the right. That said, reinterpreting the rules by stealth has enabled EU actors to bring about incremental changes that have kept the European economy alive, if not well, as deflation threatens and growth remains elusive.

The European Central Bank (ECB) has moved from ‘one size fits none’ rules for monetary policy, which exacerbated (rather than reduced) member-states’ economic divergences, to ‘whatever it takes’ (in the famous phrase of the ECB President Mario Draghi in July 2012). The pledge to buy member-state debt if necessary and more recently the move to quantitative easing has brought the ECB close to a lender of last resort (LOLR) in all but the discourse. But although the seeming ‘hero’ of the crisis, the ECB’s push for strict conditionality through austerity and structural reform as a quid pro quo for its intervention to stop market attacks has contributed to the Eurozone’s economic slowdown and social misery.

In the meantime, the Council has largely continued to govern by the ‘one size fits one’ rules of intergovernmental negotiation that have given the most powerful member-state (i.e., Germany) outsized influence to impose its preferences for ever-stricter rules. But even though Germany has kept up a discourse focused on austerity and structural reform, it has intermittently agreed to instruments of deeper integration and added growth to its stability discourse as well as, most recently, flexibility – which it claims is already embedded in the rules. France and Italy have of late pushed for even more flexibility, politicizing the budgetary oversight process of the ‘European Semester’ without, however, actually contesting the stability rules and numerical targets. Such politicization is part of a game to legitimize themselves to national constituencies by ensuring ever more flexible rules-reinterpretation while using the EU’s outside pressure to keep up the internal push for reform. But this turns to EU into the scapegoat, and grist for the populists’ mill. 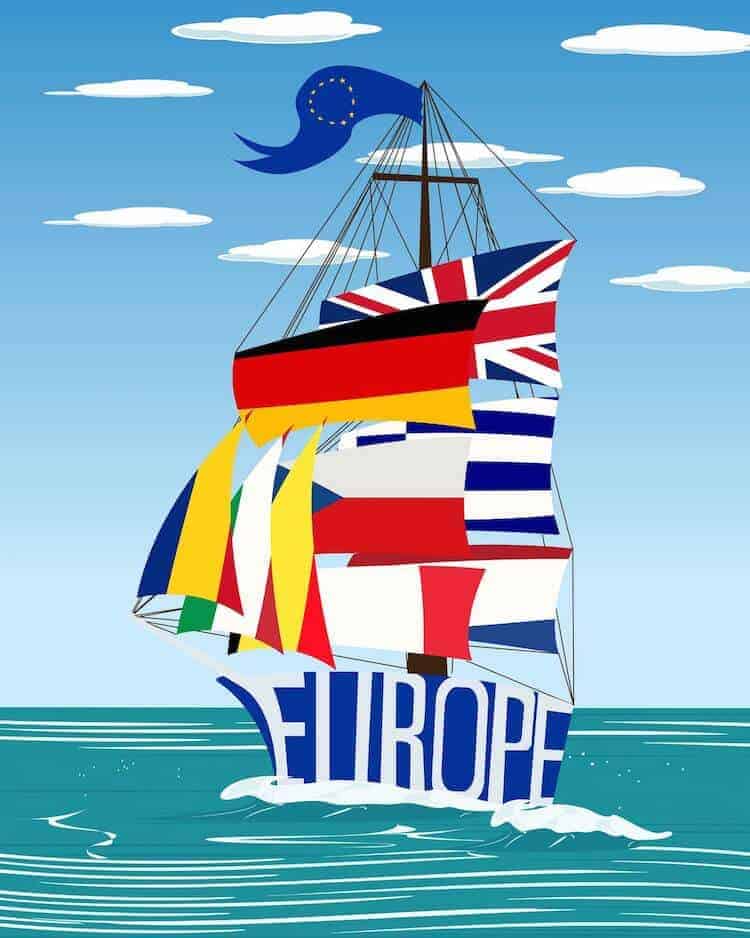 Many European rules have been reinterpreted by stealth according to Vivien Schmidt.

In all of this, the EU Commission has taken on the role of enforcer. In its discourse, the Commission has consistently emphasized its strict and uniform enforcement of the ‘one size fits all’ rules of budgetary oversight, with austerity and structural reform for all those found in danger of ‘macroeconomic imbalances’ or ‘excessive deficit’ in the European Semester’s assessment process. In its actions, however, the Commission has actually allowed for increasing flexibility in applying the rules and calculating the numbers. While such rules-reinterpretation by stealth has been beneficial, it has had the perverse effect of ensuring that Southern Europeans continue to feel oppressed even when accommodated while Northern Europeans continue to feel deceived, regardless. Moreover, it makes the Commission – and by extension the EU – seem to be the bad guy, responsible for impairing the functioning of national democracy by giving national governments no option but to follow rules and apply numbers that don’t work.

Finally, even though the European Parliament (EP) continues to have almost ‘no size at all’ in terms of setting policy, its critiques of Council and Commission action along with its successful push to have the appointment of Commission President linked to the winning party in the EP elections has ensured it an increasing presence, if not yet influence over policy.

So where does the EU go from here? Incremental changes to rules are not the bold kinds of actions required to move Europe beyond the crisis once and for all. But they are for the moment all that is possible. In what follows, therefore, I make a few recommendations for further reinterpreting the rules along with EU actors’ roles.

To begin with, to restore the institutional balance in the EU as a whole, Eurozone governance needs to become like most other areas of EU legislation, which means it should mainly use the Community Method for legislation. This would mean giving the EP more ‘size,’ by being brought into all Eurozone decision-making, while reducing the intergovernmental dominance of the Council in Eurozone governance. The Council itself should become a more open and transparent arena for political debate about the rules. Moreover, the ECB should limit its focus to Euro-related issues of monetary governance, leaving economic policy orientation to the other institutional actors, while doing all the necessary as quasi lender of last resort and bank supervisor.

As for the Commission, the very fact that it now has a clear double accountability – to the EP (through the appointment of the leader of the winning party in EP elections as Commission President) as well as the Council – is a potential game changer. The new Commission now has greater legitimacy to go beyond the role it has played through much of the crisis. It has been the ‘enforcer’ of the European Semester in a centralized exercise imposing hard and fast, sanction-triggering numbers (however flexibly interpreted). It should become the ‘enabler’ or ‘advisor’ within a more decentralized system of supervision and support, by opening up the process to national actors – not only experts but also members of parliament, NGOs, labor representatives, and other stakeholders. By empowering local actors, the European Semester could help generate more workable kinds of ‘structural’ reforms, fine-tuned for each member-state’s political economy. Within this context, moreover, why not make accomplishment of Europe 2020 goals focused on investment in education, training, and R&D as well as on reducing youth unemployment and poverty count for delaying deficit reduction? Were the rules themselves to become more positively flexible within such a decentralized process, the European Semester itself could become a boon for social Europe.

In the absence of bold action, saving Social Europe will require a lot of imaginative reinterpretation of Eurozone roles and rules. Let’s hope that EU actors are up to it.