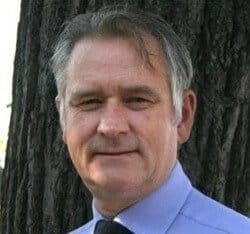 Inequality is back at the centre of the public discourse. Is this good or bad news for the European Union? Most contributions to this Social Europe 2019 series suggest the latter; namely, the observed rise of inequalities in Europe is driven by EU policies to a large extent.

Some blame the EU for embracing the neo-liberal agenda of deregulation, marketization, privatization, and cuts to social services. According to this view, the EU became an agent of globalization or if you wish Americanization.

Others blame the EU for acting as an agent of Europe’s creditor states imposing policies on Europe’s debtor states, amounting to slashing social services in the latter. The Fiscal Compact Treaty is a symbol of these policies.

There are also those who argue that EU policies in the field of social justice evolved more by default than by design. Namely, the EU was never given meaningful legal powers and financial resources to tackle inequality.

These arguments may well be right as well as wrong to some degree. The fact remains that for an actor which is supposed to embody a community of equals striving for ever greater convergence, inequality represents a major challenge that may possibly lead to its demise. The European social model was the EU’s calling card. Citizens were made to believe that the EU will make the “Stockholm consensus” prevail over the “Washington consensus,” not just in the north, but also in the east and south of Europe. They are now clearly disappointed, and many of them are backing anti-European politicians promising easy solutions for Europe’s complex social problems.

What are the EU’s options for the next five years? Friends of the Social Europe project usually suggest upgrading EU powers and resources in order to forge a meaningful social policy. They admit that social issues have at times been handled badly, but they insist that the EU is not the only actor to be blamed for the rise in inequalities. In their view several member states, especially in the south, have not adjusted their welfare systems to ever changing social and economic circumstances. They point to vested corporate interests behaving with little regard for sustainable development that is based on investments in human capital, skills, and life learning.

They warn that sizable and ever growing welfare gaps within and between EU member states are likely to cause conflicts with damaging economic and political implications. In their view, the EU may well have its faults, but they argue that the predatory behaviour of some multinational firms is better tackled at the European rather than national level. Moreover, the handling of social policies by national governments is suboptimal from the economic governance perspective. After all, in the EU we have free movement of goods, capital, services, and labour; these are the very factors determining social policies. Giving more power and resources for social policies to the EU would allow more rational redistribution, hopefully resistant to global and local partisan pressures.

It is hard to question these arguments, but the proposed solution is problematic for a variety of reasons. All redistributive policies are politically sensitive and require strong legitimization. The EU lacks sound democratic legitimizing instruments; those are chiefly in member states. The point is not only to strengthen powers of the European Parliament, but to make a system of European participation, representation, and contestation robust enough to cope with contentious redistributive decisions and their effects. 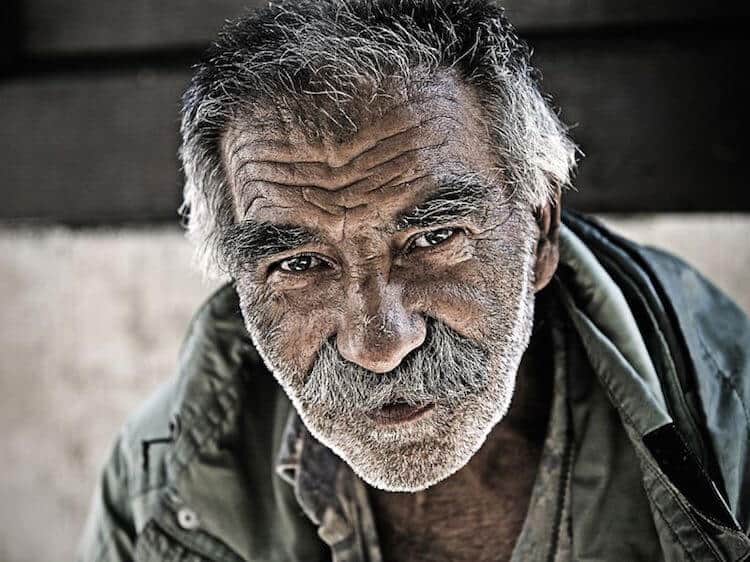 The EU should focus on smaller, more feasible projects – for instance an agency for the reduction of poverty – according to Jan Zielonka.

Moreover, transferring powers and resources to the EU does not necessarily represent a rational move from the socio-economic point of view. Different models of capitalism may demand different welfare regimes and Brussels has a tendency to apply a “one-size-fits-all” solution to all problems. It would be naïve to think that the Nordic welfare model would suit such different socio-economic actors as Poland, Romania, Italy, Ireland, and Cyprus.

Nor would it be easy to convince creditor states to share their wealth with debtor states. Financial solidarity within the EU was meagre even in better times. The current EU budget represents a mere 1% of member states’ annual income and any substantial increase is not in sight. Nor are there signs suggesting that Germany and other creditor states are willing to soften the rules of the Fiscal Compact. In fact, most decisions taken by them in recent years have had their own electorate in mind. History does not offer many examples of rich states allowing poor states to tell them what to do with their money. The neo-liberal propaganda is indeed ferocious, but it is not responsible for all of Europe’s failings in the field of social policy.

This is not to suggest that the EU should renounce its responsibility for handling inequalities. However, raising expectations on which the EU is unable to deliver is a dangerous policy. If member states, especially the affluent ones, do not intend to transfer their powers and resources to Brussels, there is no point pretending that the EU can handle inequalities. The EU should therefore moderate its pretentions and scale down its promises in this field.

In my view, the EU is not in a position to tackle social issues in a comprehensive manner, let alone act as a quasi-state in charge of redistributive policies. This is not only because of its limited powers, legitimacy, and resources. This is also because of its limited intellectual capacity. The EU has never proposed a plausible solution for reconciling the interests of ‘insiders’ and ‘outsiders’ with respect to labour market reform; for merging the interests of local low skilled workers with the growing number of immigrants; for combining the goal of competitiveness with that of social cohesion; or for redressing long-standing social contracts in individual countries. This means that the EU should better concentrate on some selected social projects where it could make a tangible difference, however small.

The following two examples illustrate what kind of projects I have in mind. First, the EU could create an agency for vocational training and life-long learning. Most specialists on welfare agree that education has an important impact on social inclusion/exclusion, but the EU is doing little in this respect. The life-long learning program run by the European Commission bundles together various projects with fancy names: Comenius, Erasmus, Groundtvig, Jean Monnet, and Leonardo da Vinci. The Erasmus higher education program is best known and better funded than other projects, creating the impression that the EU is more interested in investing in its future elites than ordinary citizens, especially those in trouble. The point is not to diminish the successful Erasmus program, but to create a specialized agency targeting those most affected by the current economic crisis. (This group increasingly includes university graduates).

Another tangible, but modest project proposal concerns poverty reduction. So far, the European Commission was not even able to make member states agree on a single indicator to express the target on the reduction of the number of people at risk of poverty. However, the EU could create a specialized agency to identify and address extreme cases of poverty.

In both cases I am suggesting tackling social problems through independent European agencies and not through the usual brinkmanship between member states and the European Commission. Academics know the case of DG Research and Education handling money in a typical corporatist manner with little regard for the quality of research. Things changed when leading European academics pushed for the creation of the European Research Council, which gets money from member states and administrative support from the Commission, but which is independent from them.

Similar solutions could be applied to social policy issues. An autonomous European agency for combating extreme cases of poverty should envisage active participation not only of national and European bureaucracies, but also of cities, regions, NGOs, and firms. For instance, European megacities are not only engines of growth in Europe, but also major providers of social goods. However, they are largely marginalised within the EU decision-making system, which is controlled by states, however small and dysfunctional.

In the final analysis, however, social justice is not only a matter of institutional engineering, but also of political and social struggle. Unless Europe’s citizens are prepared to demand certain actions from the EU our visions of Social Europe 2019 will remain futile.