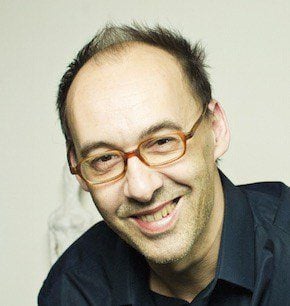 It was a paragraph hidden away in a Der Spiegel story about European Commission President, Jean-Claude Juncker. During the European election campaign, one read, “the word ‘solidarity’ stood out on Juncker’s posters.” And further down: “Merkel’s CDU was so incensed about Juncker’s slogan that they almost thought about banning him from appearing in Berlin.” So, this is the stage we’ve reached now in Europe: even the simple word ‘solidarity’ has become an expression to be avoided at all costs. In Merkel’s Germany’s it might even prompt a series of associations on the lines of: solidarity… our good money… shove off you lazy bankrupt Greeks.

It’s just a small, peripheral, hence all the more strangely inconceivable aspect of things. After seven years of crisis and five years of austerity politics, the climate in the Eurozone is now so toxic that it’s not only solidarity that appears to be an absurd utopia. Economic sense has also gone out of the window. All the players are acting with their eye fixed only on the voters at home. That means all things are possible here – apart from “economically sensible” which is rarely mentioned.

Solidarity is a word that means a bit more than just altruism or willingness to help. Solidarity can be distinguished from a simple willingness to help in that it’s useful both for the person being helped as well as for the one doing the helping. Even if some are stronger and others weaker, the basic idea of solidarity remains that all get stronger in the end. So solidarity in Europe is a command of economic reason: use it and everybody benefits; ignore it and everybody suffers.

Of course, you have to examine whether solidarity as practiced is a real win-win. All you hear from Germany is the constant refrain, “we’re still ready to help Greece.” But it’s unclear what this help ever was and whether it made any sense. At the start of the crisis the investments of Greece’s creditors were saved with emergency loans (that helped them, not the Greeks) and the Greek banking system was saved (which did have a kind of collateral benefit for Greeks). But any benefit is outweighed by a catastrophic detriment: Greece’s economic output collapsed by a quarter within a few years and the debt to GDP ratio has gone up even higher.

Anybody arguing the case for abandoning this so-called “rescue” policy is rightly thinking of the concept of solidarity we described above: cooperation and aid for the benefit of all, a solidarity which immediately suggests enlightened self-interest. The argument is as follows: if you prescribe brutal austerity for countries in crisis and a milder dose for the other Eurozone members, that doesn’t just bring horrendous social consequences but defies economic common sense. The entire Eurozone will continue to under-perform, years of stagnation and depression will follow, whole generations betrayed. And the policy target – budget consolidation – won’t ever be attained. It’s a lose-lose outcome for everybody.

With a bit of goodwill you can set out three arguments. First, tightening government spending might well lead to a general collapse in demand in Europe but at the same time, investor confidence rises, interest rates drop and investments increase. In a sense, that’s the “Alesina” argument, named after the economist who bats for it. Any idea that this can come anywhere near compensating for the collapse in the economy is embraced within the economic caste by only a few marginal cranks – and there’s never been any empirical evidence for it. 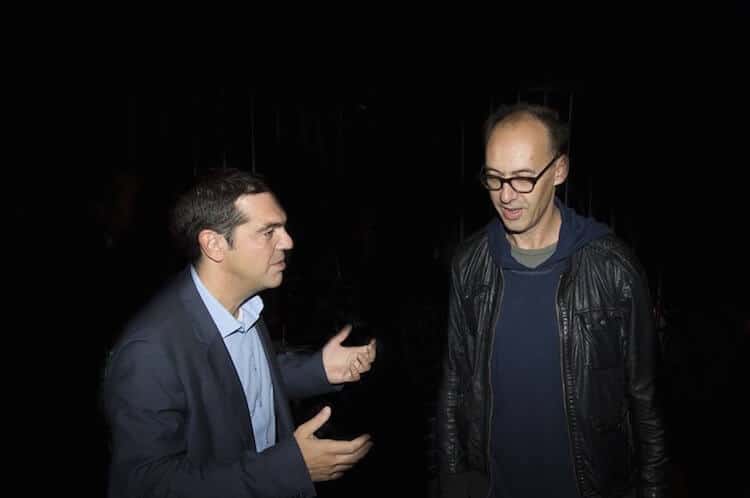 Second, companies in the affected national economy would gain competitiveness through a course of cuts and reforms and balance out the drop in domestic demand with a surge in exports. In principle, that might work but only if one or a few national economies tighten the belt. But obviously not if they all do it at the same time.

Third, structural reforms, slimming down a bloated bureaucracy, improving educational systems or making it easier to set up a business, may be a pre-condition for any recovery and, at the end of the day, more important than macro-economic parameters like economic growth and consumer demand. This last argument is not entirely false but it remains true that these structural reforms are much easier to implement when the economy is not being choked to death at the same time.

You can turn things this way and that: the critics of austerity have all the logic on their side, the austerity protagonists barely a credible argument.

Why Use All These Dirty Tricks?

So, what does this all mean with regard to the deadlocked negotiations about the Greek savings programme? Well, it would be an act of solidarity to meet the Greeks halfway. Giving up the failed austerity policy in Europe would not just enable the Greeks to breathe again but offer the prospect of the Eurozone itself leaving the depression behind. Putting it in the words of finance minister Yanis Varoufakis: we should do it “simply because it’s right.” Indeed, intellectually right, politically right, and right for everybody together.

So, why can’t it be done? Why, on the contrary, is one staging a dangerous showdown, using all possible dirty tricks – like on Monday evening when Eurogroup President Jeroen Dijsselbloem took a draft statement out of his bottom drawer that was as humiliating for the Greeks as it can get, obviously to ensure that they simply cannot agree? Why’s all this done in the style of an ultimatum, of blackmail, in the kind of tone more commonly used in declarations of war? Why is the Eurogroup President acting like a gang leader and not like the chairman of a discussion aimed at winning consensus?

The simple reason is because it’s not about solidarity or economic common sense but about lots of other things. The Merkel/Schäuble government obviously wants to show that it “calls the shots in Europe.” They’re just playing for their voters at home along with their allies in the Netherlands and elsewhere. The Spanish government is also doing all it can to ensure a Leftist government fails because it’s facing elections soon and there’s a big chance that the Spanish conservatives will in turn be voted out in favour of a left-wing alliance.

Merkel and Schäuble are incapable of admitting that their economic course for Europe has failed and it’s time to set out on a new course. In Germany Angela Merkel is not only identified with this course, it’s also popular. Basically, public opinion as a whole has been trumpeting for years that German economic prowess is tied to the fact “that we worked hard” and “never lived beyond our means.” So, it’ll all get better if only all the others tightened their belts even more. Merkel is practically unbeatable as long as this mood prevails. Of course, that’s hardly a spur for a powermonger like the German Chancellor to change course.

The short answer is that one has put in all this work over the years to create a mood which explicitly forbids writing the word solidarity – even on a political poster. 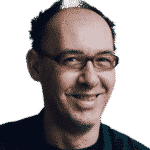