Andrea Pető is Professor at the Department of Gender Studies at Central European University in Budapest, Hungary, a Doctor of Science of Hungarian Academy of Sciences, working on 20th century European social history and gender. She has written four monographs and edited thirty-one volumes; her works have appeared in 17 different languages. She serves as an associate editor for the European Journal of Women’s Studies. 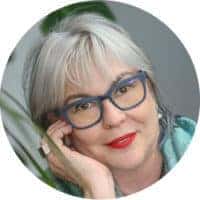 Women’s rights are under a dual attack: both the ‘neoliberal neopatriarchy’ and the reactionary anti-gender movements threaten to reverse hard-won gains in rights and equality. Krisztian Simon spoke with historian and Professor at Budapest’s CEU Andrea Pető about illiberal governments, the struggles of women’s rights organisations, state-supported sugar daddy sites, and the challenges posed by […]