About Guido Montani and Roberto Castaldi

Guido Montani is professor of international political economy at the University of Pavia. In 1987 he founded the Altiero Spinelli Institute in Ventotene; he is a former president of the European Federalist Movement in Italy and an honorary member of the Union of European Federalists. Roberto Castaldi is associate professor of political theory at eCampus University, research director at the International Centre for European and Global Governance and co-editor of Perspectives on Federalism. 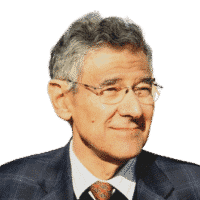 The decision by the European Council to bypass the Spitzenkandidaten process was an intergovernmental slap in the face for the European parties. Yet they are not so ‘European’ either.