Lilja Mósesdóttir is a senior researcher and was Member of Parliament in Iceland from 2009-2013. She was previously a Professor of Economics at Bifröst University and holds a D.Phil. from University of Manchester (UMIST). 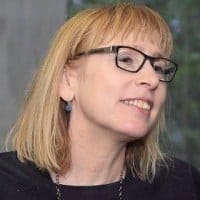 The battle with the creditors of the bankrupt private banks in Iceland is still not over, although the country won the Icesave dispute, graduated from IMF´s austerity programme in 2011 and jailed some of its ‘banksters’. The first phase of the battle with creditors ended in January 2013 when the EFTA court ruled that Icelandic […]