Manès Weisskircher is a is a researcher at the TU Dresden (MIDEM — Mercator Forum Migration and Democracy) and at the European University Institute in Florence. His research interests include comparative politics and political sociology. 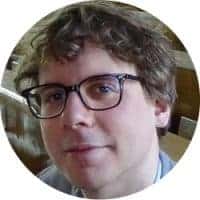