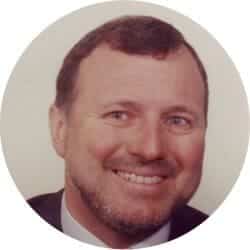 Most studies point towards significant economic costs for the UK, in a range of several percentage points of GDP, mostly because of higher tariff and non-tariff barriers to trade: as around half of the UK’s trade is with the EU, it´s by far its most important trading partner. The Leave camp counters with studies that claim that the UK, freed from EU regulations and net contributions to the EU budget, would do even better outside. The economic costs of Brexit for the UK will depend to a large degree on how fast a new comprehensive legal framework for EU/UK relations can be negotiated. So one should take all these studies with a pinch of salt, but one thing is clear: the longer the uncertainty lasts, the higher the costs.

Here the different integration strategies of Austria and Switzerland, which is sometimes mentioned as a model for the UK, could serve as potential counterfactuals that show the economic consequences. Not all growth differentials however should be attributed to the integration strategies; other factors have also played a role, e.g. opening up of Central and Eastern Europe. The causality of parallel events is also open to discussion. Despite these qualifications they offer interesting real world examples.

Both countries, small, open and rich economies in the centre of Europe, were founding members of EFTA in 1960 – along with the UK. In the 1970s both concluded free trade agreements with the EU and at the end of the 1980s both wanted to participate in the EU single market through the European Economic Area (EEA) linking the EFTA countries into the EU single market. I still remember the good cooperation we had with our Swiss colleagues in the EEA negotiations. After finishing the EEA negotiations the Swiss had a referendum on the EEA in 1992 which they rejected.

Already before the referendum, uncertainty in Switzerland increased and a lot of firms considered relocating to Austria to have secure access to the EU single market and some did so. The increased uncertainty also impacted on investment decisions and contributed to problems in the Swiss housing market. My Swiss colleagues had initially been relatively optimistic to conclude quite fast bilateral agreements with the EU instead of the EEA, covering access to the EU single market in most areas. They said we just take what we have agreed in the EEA negotiations. In the end it took them several years to conclude these bilateral agreements and they had to take over practically all EU regulations and pay substantial net contributions to the EU budget.

Austria joined the EEA and then, in 1995, the EU because we wanted not just to follow EU regulations but have a vote on them. Also the EEA countries have to pay net contributions to the EU Budget, currently Norway, Iceland and Liechtenstein pay around €400 million annually. Switzerland sometimes implements EU regulations faster than Austria. 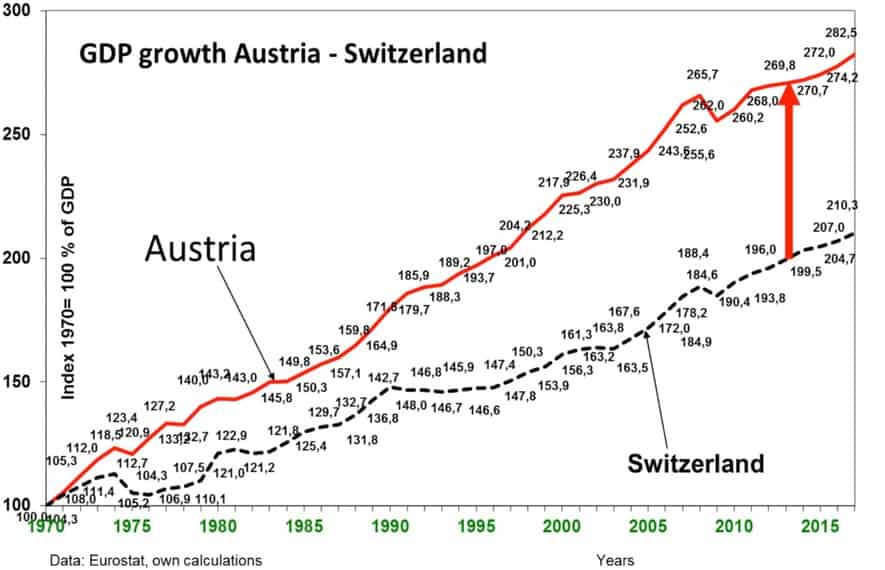 The above chart about the growth performance of Austria and Switzerland shows a clear picture. In the 1970s and 1980s Austria was growing only a bit faster than Switzerland as it was poorer and therefore catching up.

Swiss growth was weak for several years in the early 1990s around the time of the negative EEA referendum and a huge growth differential with Austria opened up. Swiss growth was only catching up Austria’s after they had concluded the bilateral agreements giving their economy near full access to the EU single market.

Since Switzerland has good access to the EU single market its growth rate has converged with Austria’s again, but it never recovered the losses it had previously endured. In theory, however, Switzerland should grow faster, as it was and is much more competitive than Austria. In the latest global competitive rankings of the World Economic Forum for 2014 – 2015 Switzerland was in first place and Austria only in twenty-first; the UK is tenth. So the UK would have to be very good indeed to do better outside the EU as some claim.

And Switzerland was always in a much better position than the UK with a huge current account surplus and a much better fiscal position. The UK with a huge current account and fiscal deficit is very dependent on capital inflows. Recent experiences in Eastern Europe and in the Euro area periphery have shown how fast capital inflows can stop or even go into reverse. The Bank of England rightly worries about the financial stability risks of Brexit.

After a referendum in favor of Brexit this uncertainty could be extended over a prolonged period. Britain needs the EU market more than the EU needs Britain’s (44 per cent of UK exports of goods go to the EU while, at most, 16 per cent of EU-27 exports go to the UK), so the bargaining power would be asymmetric. The EU and especially several member states with a very limited economic impact from Brexit, for political reasons, or in order to take over business from the UK, would most likely drive a hard bargain. This would be to deter other countries from contemplating exits of their own, so that Brexit doesn´t become a possible trigger for further disintegration of the EU. 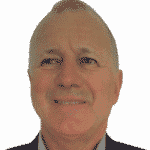 Franz Nauschnigg was head of European affairs and the international financial organisations division at the Österreichische Nationalbank, having also worked in the Austrian economics, agriculture and finance ministries. He is a member of the board of the European Task Force on Carbon Pricing.