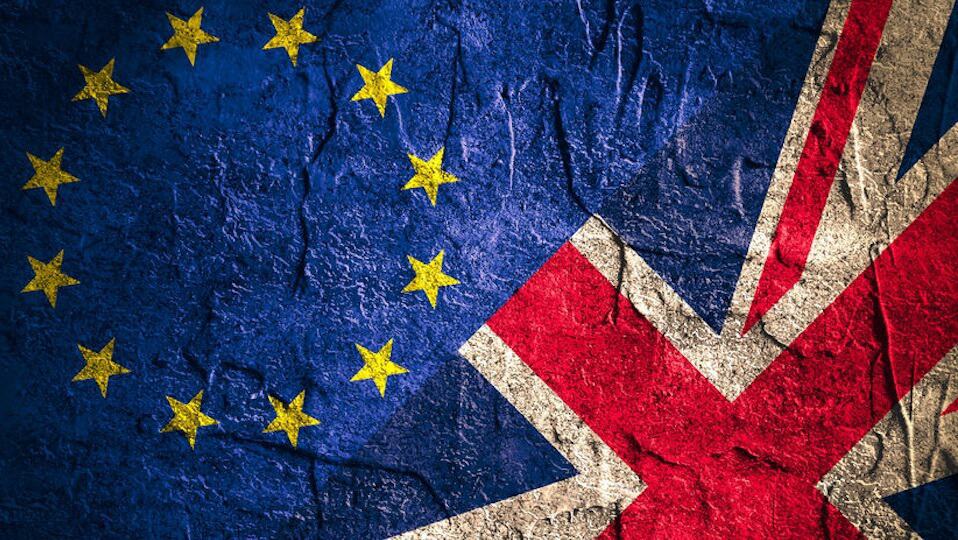 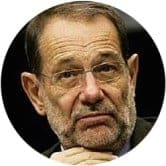 In three months, British citizens will have to decide whether or not to remain in the European Union. But they are not the only ones who must consider their political future. The upcoming referendum also poses two important questions for the rest of Europe.

The first question is which outcome Europeans would and should prefer. Some have already written off the United Kingdom, claiming that a partner that would consider leaving is not the kind of partner they want, anyway. Whether or not one shares this opinion, the point is worth studying. Indeed, it would be naive not to ask whether retaining a member that is challenging the very principle of European integration would really be in the EU’s best interests.

The reality is that the British public debate on sovereignty will not end when the votes are counted. After all, even if the majority says “yes” to the EU, a share of the population – a substantial one, according to the polls – will remain convinced that Brexit would have been much better for the UK.

Given this, debates and negotiations involving the UK and its European partners will continue to feature deep disagreements over the restrictions and conditions that accompany membership in the EU. For years to come, the British will demand a constant drumbeat of reaffirmation that they made the right choice.

This is an important consideration that should not be dismissed out of hand. But it should not lead the rest of Europe to favor Brexit. Indeed, if the majority of British voters decided to abandon the EU, everyone would suffer the consequences.

For starters, Brexit would deal a major economic blow to the UK and the EU alike. But that is not all. It would also weaken the security, foreign policy, and international standing of both parties.

In the face of a large-scale migration crisis, conflict on Europe’s borders, and the brutality of the Islamic State – security threats that affect all Europeans, and that cannot be confronted by any country alone – the need for a common EU foreign and security policy is clearer than ever. Yet European countries continue to struggle to reach consensus on foreign-policy measures – a failure that is undermining their international influence.

Indeed, after spending several years focused on coping with economic crises, the EU’s influence and leadership in certain international decision-making arenas have waned. Meanwhile, member countries – including the UK, Europe’s greatest military power, which has traditionally been committed to international-minded policies – have been downsizing their defense expenditures.

By intensifying doubts about European integration, Brexit would further reduce the willingness of EU members to cooperate, resulting in the deterioration of both their security and their remaining international influence. For Europe, the loss of such an important security partner would clearly be detrimental. But the UK – left to confront global threats on its own, with less means and fewer partners – would be more vulnerable as well.

The second question that the referendum poses for Europeans is the same one that the British are addressing: Is EU membership worthwhile?

Centrifugal forces in the EU are stronger today than ever before, not only across the English Channel, but throughout the continent. Many countries have political movements and parties – some stronger than others – that are seeking to “recover” elements of sovereignty, to the detriment of common action. Some governments have even taken unilateral measures contrary to EU decisions.

Simply put, the lack of solidarity among member states has fueled efforts to weaken the values and principles on which the EU was founded, with many favoring a view that holds out the nation-state as the solution to every problem. Brexit would reinforce this trend, bolstering Europe’s nationalist and Euroskeptic forces. With a presidential election in France and federal elections in Germany next year, the potential political boost to anti-European forces could have serious long-term consequences. In this sense, Germany’s recent regional elections should serve as a warning.

Let us be clear: The view driving these movements – that the EU is at the root of Europe’s myriad problems, from economic hardship to the refugee crisis, and that withdrawal (or unilateral action) is the only way to resolve them – is patently false. The problems we are facing did not arise because of European integration.

Global economic challenges and the flood of migrants and asylum-seekers will continue to reach Europe’s borders, whether it is united or not. What matters is how Europe responds to them. The rationale for integration is that collective action is far more effective than unilateral efforts.

Of course, it would not take long for the folly in the nationalistic approach to become apparent. But the damage caused by then could be severe. Given this, campaigns for European integration should not be limited to a rote affirmation of the benefits the EU has brought to its members, much less to efforts to appease Euroskeptics. Rather, the EU should be reaffirmed as an attractive political project. This delicate moment for the EU demands decisive progress toward a more effective, more integrated, and more desirable union.

Javier Solana formerly the European Union’s High Representative for Foreign and Security Policy, and a former Secretary General of NATO, is a Distinguished Senior Fellow in Foreign Policy at the Brookings Institution and President of the ESADE Center for Global Economy and Geopolitics.