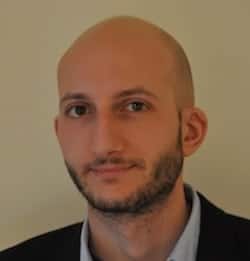 After several years of institutional adaptation triggered by the sovereign debt crisis, and a total amount of disbursement of more than 230bn euro, Greece is in the spotlight once again. Compliance with the next debt maturity – 6bn EUR owed to the ECB by summer, which will entirely absorb the primary surplus of 2014 – is at risk due to the probable victory of the leftist Syriza in the coming snap elections. What should be considered a normal electoral cycle following a democratic constitution’s letter is becoming panic in the Eurozone: according to the Spiegel, Angela Merkel said that Greece’s EMU membership should no longer be taken for granted.

If the aim is to persuade the Greeks to renew their confidence in Antonis Samaras’ government, the threat of abandoning the euro might sound particularly dangerous in a country where savings, property, and the informal economy count more than labour income for a large segment of the population, considering the employment rate has fallen below 50%.

But Grexit is a bluff. Obligations to leave the EMU do not exist. The whole legal issue surrounds the meaning of the word “irrevocable” which is unclearly referred to in Art. 140(3) TFEU. According to the norm, it is debatable whether EMU membership or the entry exchange rate is irrevocable. As such, leaving the EMU would be akin to leaving the EU altogether according to Art. 50 TEU: a choice that ultimately belongs to the country in question. There is agreement on the fact that there is no such thing as a collective right to expulsion from both the EU and the EMU in the treaties.

Even more importantly, the Grexit bluff has a political dimension. Any restructuring of Greek debt would imply the political failure of the claim that European aid would not cost anything to the German taxpayers. In the case of default, it would. However, Grexit would have the same effect. Leaving the euro would simply mean that the disbursement of 230bn euro of was useless. Such a threat is therefore politically unsustainable.

The fuss surrounding this bluff should not distract from the main problem that a Syriza victory is expected to expose: the Eurozone is already diverging from its crisis-driven institutional framework. If the corrections in the annual budget that allowed France and Italy to formally abide by the Stability Pact were purely cosmetic – with the Commission accepting adjustments that would be insufficient to meet the targets – the Fiscal Compact rules are going entirely ignored as only a few EMU members’ fiscal balances adhere to it. When it comes to the most debt-burdened EMU members, non-compliance becomes a matter of arithmetic. The correction of Greek debt over the next 20 years should amount to 110% of GDP. In the case of Italy, a primary surplus above 5% would be needed in order to cope with the debt reduction rules. 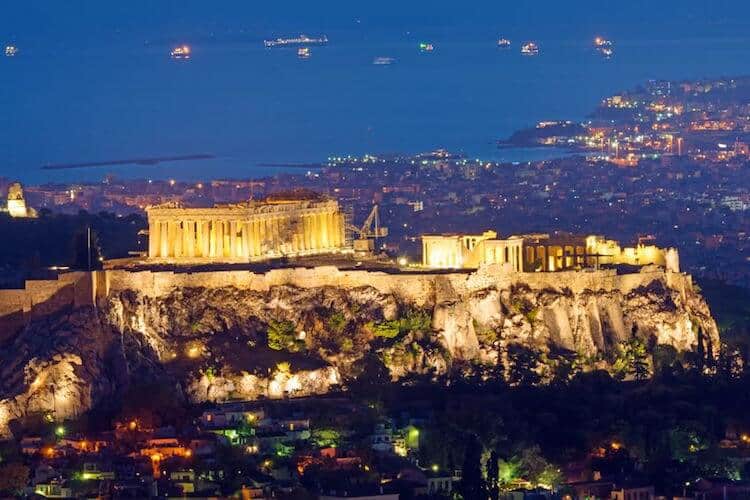 Is the time up for Greece’s euro membership? Marco Giuli argues Grexit is a bluff.

A renegotiation with the troika to extend the maturities over a very long term in this context might appear to be the most logical solution to keep an appearance of integrity of public finance rules. Otherwise, “arithmetic restructuring” would occur in a situation, where the unavoidable is illegal. Defaulting on ECB-hled debt would translate into a violation of the no-bailout clause. The legal compliance of the EFSF/ESM would also be called into question, as the system was deemed legal by Germany only to the extent that it would not be a burden on taxpayers – which would indeed be the case in the event of a Greek default. If the only enforcement measure is to push “sinners” outside the EMU, as above-mentioned, it means that there are no enforcement measures whatsoever.

This contradiction is the result of the fact that a fiscal straightjacket was used to solve a problem that was not fiscal in nature. Rather, austerity served the purpose of a structural devaluation not necessarily aimed at correcting excessive public debt, which it did not accomplish, but rather aimed at correcting external imbalances through a contraction of demand in deficit countries, as in the absence of transfer mechanisms current account deficits translated into domestic credit crises. This problem is not fiscal but rather linked to the absence at that time of a centralised banking supervision and resolution framework. The result of focusing on the correction of these imbalances using fiscal parameters was that countries that had no external problems – such as Italy – were sucked into a deflationary spiral, reaching the limits of political sustainability.

Some kind of debt forgiveness would be a necessary condition for Greece to restart its economy, finally free from a paralysing debt overhang, and it would also provide momentum to reconcile the legal framework of EMU governance with the crude economic and political reality. After that, it would be up to the private sector to assess the creditworthiness of the country. With the hope that reckless investment in sovereign debt in the future would be based on realistic analysis of the economic performance of a country and not on bets on public bailouts or on other countries’ willingness to intervene. Intra-eurozone public schemes for solidarity would be better employed to cope with asymmetric unemployment shocks and with the systemic consequences of sovereign defaults, rather than to reward creditors’ miscalculations.

Marco Giuli has been a Research Fellow at the Madariaga - College of Europe Foundation since October 2008 and covers research and events related to the Empowering Europe and Challenging Citizens programmes. His research interests include EU economic policy, financial market regulation, the internal market and energy markets and security. Marco Giuli holds a BA in International Relations from the University of Rome (Sapienza) and earned an MA degree in the Economics of European Integration. Prior to joining the Foundation, he worked as a trainee for the Italian Institute for Foreign Trade in Moscow and as a Visiting Researcher at the Centre for European Policy Studies (CEPS) in Brussels.