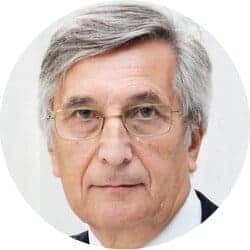 While it’s hard to come up with numbers, the delocalisation and outsourcing of production and other economic activities to low-cost countries have resulted in the loss of jobs and reduced purchasing power of workers in developed countries. The next wave of job loss is expected to be due to technology and, in particular, automation and tele-robotics and telepresence in, for example, call, data, and other service centres. Studies on potential job loss due to automation alone range from almost half of all jobs (47%) in the US to 35% in the UK and 49% in Japan.

What impact will so many consumers potentially losing their jobs or facing reduced wages have on demand, corporate profits, the economy at large, and the possibility that governments can fulfil their role as financial backers of civilization?

It is widely thought that reducing the purchasing power of wage earners will ultimately translate into reduced sales and profits for corporations and their shareholders who, in an attempt to increase profits, are responsible for the lower cost of labour in the first place. But despite Henry Ford, who supposedly argued for good wages to create demand for the firm’s automobiles, capital actually profits from a reduction in the cost of labour.

Capitalistic economies are basically dual economies with one segment formed by wage earners who earn salaries and the other segment formed by capitalists who own the means of production and distribution (that is, they own the firms that produce and distribute the goods) and earn dividends and rents. The two groups are distinct. Though anyone can buy stocks, in practice ownership of firms is concentrated in the hands of a small fraction of the population. For example, just over 50% of Americans own stocks but 84% of all stocks are owned by just 10% of the population (see here).

As widely noted, the income gap between the two segments has widened in the past thirty years, with wages in aggregate losing out to profits. What has been the impact on consumption? Wage earners responded by increasing their borrowing. Figures from the OECD show that the share of consumption funded by wages for nine G20 countries (Australia, Canada, Germany, France, Italy, Japan, Spain, the United Kingdom and the United States) declined from more than 65% in the early 1970s to 56% by 2012 (OECD: The Labour Share in G20 Economies. 2015).

The Bank of England recently sounded the alarm in the UK as household debt reached £1.8 trillion in addition to £213 billion in unsecured debt such as credit card debt and excluding illegal predatory lending. And in the US consumer debt for financing car purchases and education is now close to $3 trillion. 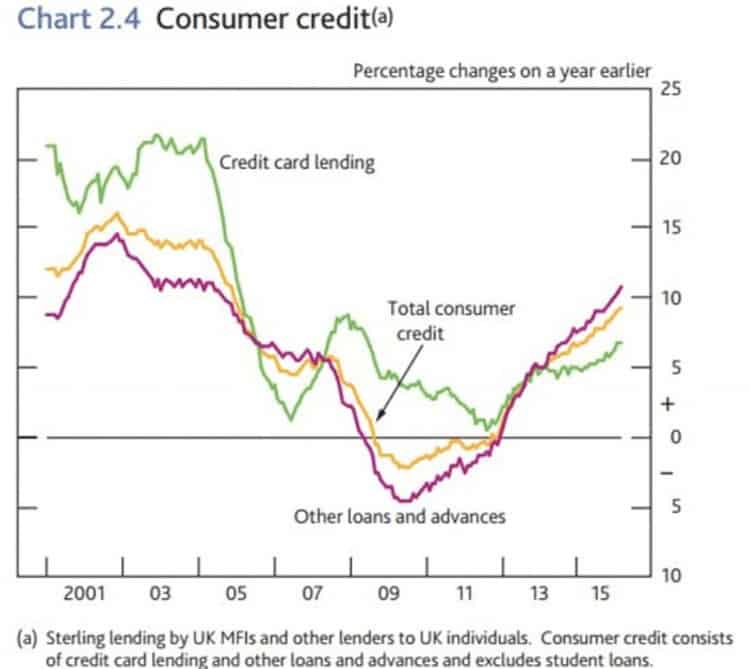 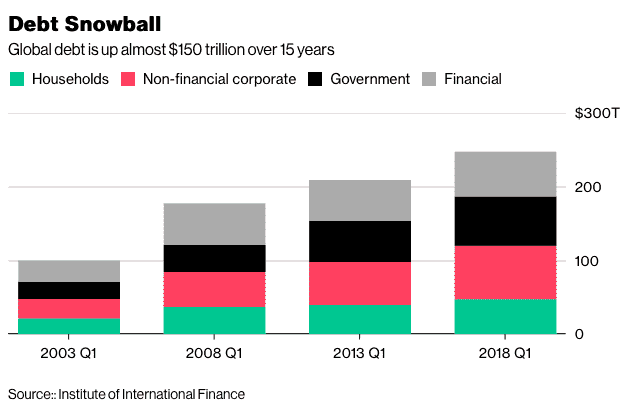 Just how it is that capitalists can reduce the cost of labour and not suffer from lack of consumer demand is related to the very nature of profit in modern developed capitalistic economies. Karl Marx was the first to observe (correctly) that, if workers do not borrow and do not receive income other than wages, it is impossible for capitalists to earn a monetary profit in aggregate. The reason: Short of taking out loans, wage earners can spend (at most) an amount of money M’ equal to what they receive as salaries M. As formulated by Marx, M’ cannot be greater than M. Of course, capitalists can make a material profit consuming and/or saving the goods and services that workers cannot afford: this is the meaning of the famous profit equation of the 20th century Polish economist Kalecki.

Globally, however, capitalists are not interested in simply consuming goods and services but in reaping monetary profit. Today’s mantra is: “I’m in the business of making money.”

But how is money made, i.e., created? In our modern economies (and barring unconventional policies such as Quantitative Easing), money is primarily formed by commercial bank deposits and generated by bank lending. Loans taken out by wage earners allow them to continue to consume, thereby allowing firms to increase profits while cutting labour costs. The downside of this process is that salaried people need to take on a growing amount of debt. With flat wages and growing unemployment, taking on more debt is unsustainable and, banning exogenous events, a crisis becomes increasingly likely.

As we have seen, the notion that corporate profits are good for everyone is a fallacy. It is also a fallacy that capitalism cannot work without granting extraordinary profit opportunities. Capitalism worked just fine in the 1960s when CEOs earned just 20 times the firm’s average worker; it is now 312 times.

Societies, economies based on profit-seeking agents will – unless counter measures are in place – always opt to reduce the cost of labour to increase profits. But addressing the problem of growing un (or under) employment and falling wages with a guaranteed basic income is a trap insofar as it avoids solving the underlying social problem: like growing consumer debt, it is unsustainable in the long run.

In a well-functioning democratic society, it is the duty of the Government to look after the welfare of its citizens. There are a number of prerequisites for a well-functioning democratic society. Free state education of the highest quality is one prerequisite. The balance of power between firms and workers and firms and consumers is another: workers and consumers should have the power necessary to defend their interests in a world of increasing industrial consolidation. We need a shared notion of what a good society is: profit cannot be the only social value.