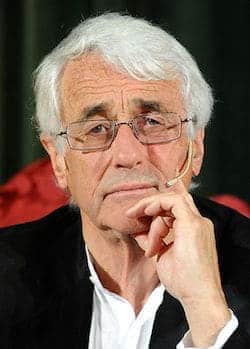 Are we witnessing a transition toward a post-democratic society? In an interview with EUROPP’s editor Stuart Brown, Colin Crouch discusses democracy within the EU, the use of direct democracy in states like the UK, and the role of non-political actors in strengthening pluralism and civil society through avenues such as social media.

You’ve previously written on the concept of a ‘post-democratic’ society, where a state ‘continues to have and to use all the institutions of democracy, but in which they increasingly become a formal shell’. It could be argued that the European Union epitomises this kind of elite-driven decision-making: is it possible for European integration to take place without compromising democracy?

Yes, I did indeed argue in Post-democracy that the European Parliament was an almost perfect example of the phenomenon, with all the formal institutions but no real life or democratic energy.

But that is not a case for retreating into national shells, as national democracy simply cannot reach the transnational private economic power that currently dominates the world and reduces many democratic institutions to meaningless shams. We have to move onwards to a more substantive European democracy, which means stopping striking postures about a national sovereignty that does not exist.

Direct democracy is often put forward as an antidote to contemporary democratic problems, which we have seen in the UK with the push for an EU referendum. Is this a positive trend or does it imply as many problems as it solves? Recent referendums in Ukraine and Croatia, for instance, have arguably had quite negative consequences.

There is something to be said for the practice we have developed, almost by chance, in the UK of submitting certain major constitutional questions to a referendum. This might be particularly important for this country, as we otherwise give no special status to constitutional law as other European countries or the USA do. More generally referenda might be used for issues at the opposite end of the scale: small, local issues. There was a time, for example, when Welsh towns had referenda to decide whether to allow pubs to operate.

The problem with direct democracy for the vast range of intermediate issues is that they are even more vulnerable than general elections to mass persuasion by whomever can afford the biggest publicity campaigns – which means corporate interests and those of the very wealthy in general. One sees the impact of this factor in a number of recent Swiss referenda, the country which is of course the home of direct democracy. 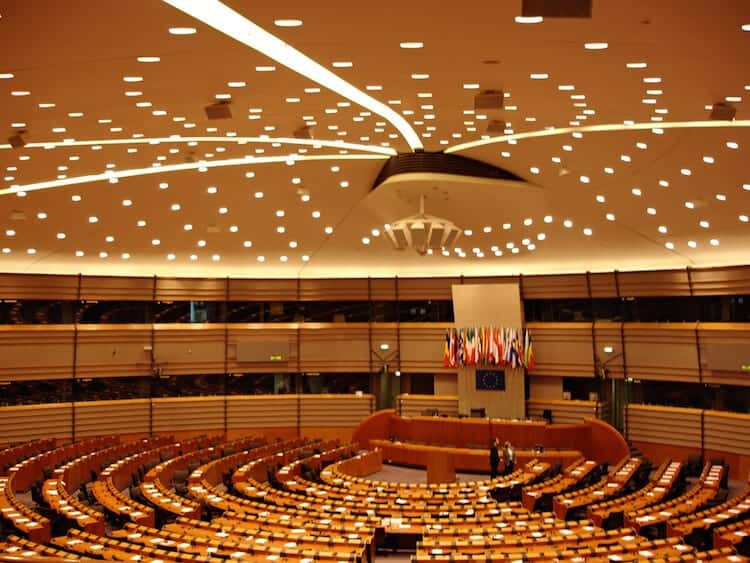 The European Parliament has to play a bigger role in a more substantive European democracy (CC BY 2.0 Xaf)

One of the features of the debate in Scotland over the upcoming referendum on independence is the role that non-politicians have had, particularly on the internet, in shaping the campaign. Is the idea of a ‘post-democratic’ society limited in the sense that it focuses too closely on electoral politics and not on the role of other organisations across society, such as pressure groups, in bringing about political change?

Pressure groups have been around for a long time now and are hardly a novel feature. What is interesting is the growth, partly aided by social media, of campaigns that do not take the form of demands for government action but target, say, individual firms guilty of various abuses, tax-dodging, etc.

In a way it is a response to post-democracy, the inaccessibility and incapacity of formal politics, but it is also a strengthening of pluralism and civil society. It is not democracy and is not a substitute for it, but it is a healthy and exciting development.

One of the key stories to emerge from the European Parliament elections in May was the rise of broadly Eurosceptic/anti-establishment parties across Europe. This could be viewed either as a symptom of the flaws in European democracy or as proof that we still have valid alternatives offered to the electorate. How do you view this development?

Yes, the Europhobic and racist parties have certainly added a frisson to European politics. So on democratic procedural grounds one acknowledges their contribution. But the history of the 20th century suggests that xenophobic movements are rarely if ever substantive friends of democracy.