The Initiative on Global Markets, based at the University of Chicago, periodically surveys a group of leading academic economists, of varying political persuasions, on the issues of the day. Its latest roundup asked whether President Barack Obama’s stimulus plan helped to reduce unemployment in the United States.

Officially known as the American Recovery and Reinvestment Act of 2009, the plan entailed government spending of more than $800 billion on infrastructure, education, health, and energy, tax incentives, and various social programs. Implemented in the midst of an economic crisis, it was the classic Keynesian response.

The economists were virtually unanimous. Thirty-six of the 37 top economists who responded to the survey said that the plan had been successful in its avowed objective of reducing unemployment. The University of Michigan economist Justin Wolfers cheered the consensus in his New York Times blog. The virulent public debate about whether fiscal stimulus works, he complained, has become totally disconnected from what experts know and agree on.

In fact, economists agree on many things, a number of which are politically controversial. The Harvard economist Greg Mankiw listed some of them in 2009. The following propositions garnered support from at least 90% of economists: import tariffs and quotas reduce general economic welfare; rent controls reduce the supply of housing; floating exchange rates provide an effective international monetary system; the US should not restrict employers from outsourcing work to foreign countries; and fiscal policy stimulates the economy when there is less than full employment.

This consensus about so many important issues contrasts rather starkly with the general perception that economists rarely agree on anything. “If all the economists were laid end to end,” George Bernard Shaw famously quipped, “they would not reach a conclusion.” Frustrated by the conflicting and hedged advice that he was receiving from his advisers, President Dwight Eisenhower is said to have asked once for a “one-handed economist.”

No doubt, there are many public-policy questions that economists debate vigorously. What should the top income-tax rate be? Should the minimum wage be raised? Should the fiscal deficit be reduced by raising taxes or cutting spending? Do patents stimulate or impede innovation? On these and many other issues, economists tend to be good at seeing both sides of the issue, and I suspect that a survey on such questions would reveal little consensus.

A consensus among economists can arise for both good and bad reasons. Sometimes a consensus is innocuous enough, as when you hear economists argue that one ignores the role of incentives at one’s peril. Can anyone really disagree with that? Sometimes it is restricted to a particular episode and is based on evidence accumulated after the fact: Yes, the Soviet economic system was hugely inefficient; yes, the Obama fiscal stimulus of 2009 did reduce unemployment.

But when a consensus forms around the universal applicability of a specific model, the critical assumptions of which are likely to be violated in many settings, we have a problem. 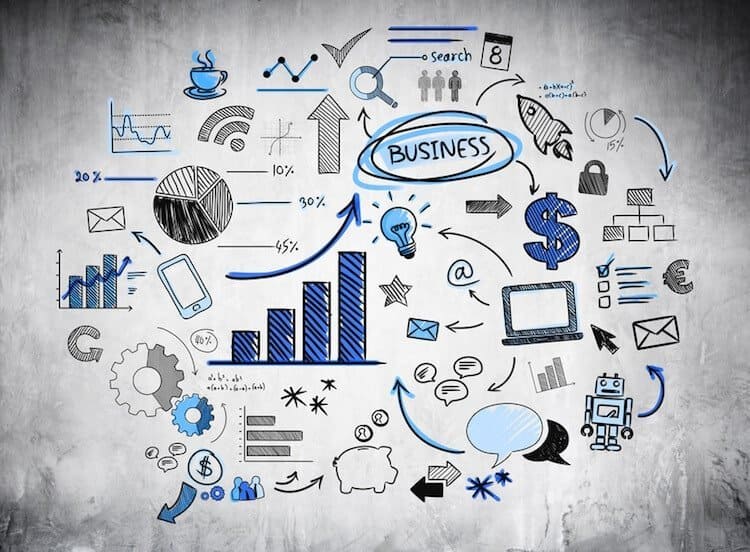 Consider some of the areas of widespread agreement that I listed above. The proposition that trade restrictions reduce economic welfare is certainly not generally valid, and it is violated when certain conditions – such as externalities or increasing returns to scale – are present. Moreover, it requires that economists make value judgments on distributional effects, which are better left to the electorate itself.

Likewise, the proposition that rent controls reduce the supply of housing is violated under conditions of imperfect competition. And the proposition that floating exchange rates are an effective system relies on assumptions about the workings of the monetary and financial system that have proved problematic; I suspect a poll today would find significantly less support for it.

Perhaps economists tend to agree that certain assumptions are more prevalent in the real world. Or they think that one set of models works better “on average” than another. Even so, as scientists, should they not adorn their endorsements with the appropriate caveats? Shouldn’t they worry that categorical statements such as those above may prove to be misleading in at least some settings? The problem is that economists often confuse a model for the model. When that happens, a consensus is certainly not something to cheer about.

Two kinds of mischief may then follow. First, there are errors of omission – cases in which blind spots in the consensus prevent economists from being able to see troubles looming ahead. A recent example is the failure of economists to grasp the dangerous confluence of circumstances that produced the global financial crisis. The oversight was not due to the lack of models of bubbles, asymmetric information, distorted incentives, or bank runs. It was due to the fact that such models were neglected in favor of models that stressed efficient markets.

Then there are the errors of commission – cases in which economists’ fixation on one particular model of the world makes them complicit in the administration of policies whose failure could have been predicted ahead of time. Economists’ advocacy of neoliberal “Washington Consensus” policies and of financial globalization falls into this category. What happened in both cases is that economists overlooked serious second-best complications, such as learning externalities and weak institutions, which blunted the reforms and, in some cases, caused them to backfire.

Disagreements among economists are healthy. They reflect the fact that their discipline comprises a diverse collection of models, and that matching reality to model is an imperfect science with a lot of room for error. It is better for the public to be exposed to this uncertainty than for it to be lulled into a false sense of security based on the appearance of certain knowledge.