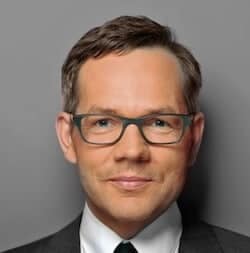 Europe is heaven on earth, the promised land, as soon as you look at it from the outside. […] Europe appears in a different light, but always as paradise, as a dream of mankind, as a stronghold of peace, prosperity and civilisation.

Here, Wim Wenders impressively describes Europe’s promise of hope. He is right, and we are made especially aware of it once more when we look around our neighbourhood. Refugees from beyond the Mediterranean Sea are putting their lives at risk because they hope to be safe from persecution and enjoy a life in dignity in Europe.

Yet, from the inside things are not looking so good at present: solidarity in the EU seems damaged, the sense of justice is shaken and social cohesion is too weak. Many citizens are asking themselves: is Europe going to lose its sense of solidarity and social justice in the face of the crisis?

We have to counter this impression. Social cohesion and solidarity were always Europe’s trademark and guarantors of the EU’s credibility – both within the Community and in the outside world. However, neither can be taken for granted. They have to be lived and cultivated constantly. We have to be self-critical and admit that while we strove in the light of the crisis to regain our credibility by returning to sound finances, we have allowed the welfare state to be cut back in several member states – especially at the expense of the young, the unemployed, the sick and the socially vulnerable.

There is no doubt that we need a competitive Europe to perform well in a globalised world and to foster our wealth and prosperity. We are bound by our excellence in Europe. This excellence, which consists of economic strength and a certain level of social security, brings with it a responsibility. If principles of the social market economy are thrown overboard, sustainable economic success will not be possible. 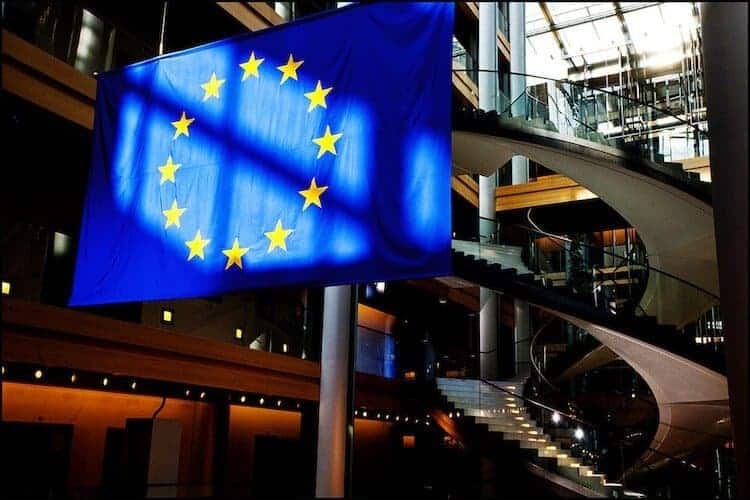 The European Union must find new ways to live solidarity, according to Michael Roth (photo: CC European Parliament on Flickr)

Our European model is based on the internal cohesion of our societies, both from the inside and from the outside. This well-balanced approach between economic and social interests needs to be secured – despite the crisis! We need an EU that is not just politically and economically strong, but also socially just. There is a good reason why economic and social cohesion are set down as goals in the EU treaties. They are essential if we are to achieve our goal of a better standard of living for all Europeans.

It is clear that the economic and monetary union also has a social dimension. It is necessary for two reasons: economically speaking, an appreciable economic recovery with a marked fall in unemployment is needed to reduce public debt. In political terms, the majority of people will not support reform policies if social equality is left by the wayside. At worst, entire societies and political systems can become unstable because reforms are not accepted by citizens.

The most pressing problem is the dramatic rise in youth unemployment. It is through this that the economic and financial crisis has given rise to a severe crisis of confidence. If the young generation comes to think of Europe as part of the problem and not part of the solution, we will not only be depriving people of their prospects, but also driving them into the arms of those who ultimately want to dismantle the EU.

We have to achieve better coordination, also in those spheres within the EU which go beyond financial policies in the narrower sense. It is not enough to merely look at budget figures or public debt. At the same time, let us do away with the myth that we need or want Europe-wide harmonisation of national social welfare systems. So, how can we make existing strategies with ambitious Europe-wide goals and guidelines and existing coordination mechanisms more binding? How can we finally implement the commitment under Article 3 of the Treaty on European Union with a view to achieving a “social market economy, aiming at full employment and social progress”?

When it comes to solidarity and internal cohesion, Europe will have to deliver even more in future. Europe must finally be seen once more by people as a social corrective, as an answer to people for their everyday life. If we succeed in achieving that, then perhaps more Europeans will soon look to Europe with the same measure of hope as Wim Wenders. A genuine “solidarity union” can lend Europe a new appeal – both within the Community and to the outside world.

Michael Roth is Minister of State for Europe at the German Foreign Office.