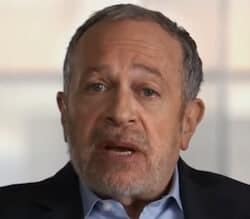 Uber is estimated to be worth some $40 billion, and has 850 employees. Uber also has over 163,000 drivers (as of December – the number is expected to double by June), who average $17 an hour in Los Angeles and Washington, D.C., and $23 an hour in San Francisco and New York. But Uber doesn’t count these drivers as employees. Uber says they’re “independent contractors.”

What difference does it make?

For one thing, GM workers don’t have to pay for the machines they use. But Uber drivers pay for their cars – not just buying them but also their maintenance, insurance, gas, oil changes, tires, and cleaning. Subtract these costs and Uber drivers’ hourly pay drops considerably. For another, GM’s employees get all the nation’s labor protections. These include Social Security, a 40-hour workweek with time-and-a-half for overtime, worker health and safety, worker’s compensation if  injured on the job, family and medical leave, minimum wage, pension protection, unemployment insurance, protection against racial or gender discrimination, and the right to bargain collectively. Not to forget Obamacare’s mandate of employer-provided healthcare. Uber workers don’t get any of these things. They’re outside the labor laws.

Uber workers aren’t alone. There are millions like just them, also outside the labor laws — and their ranks are growing. Most aren’t even part of the new Uberized “sharing” economy. They’re franchisees, consultants, and freelancers. They’re also construction workers, restaurant workers, truck drivers, office technicians, even workers in hair salons. What they all have in common is they’re not considered “employees” of the companies they work for. They’re “independent contractors” – which puts all of them outside the labor laws, too.

The rise of “independent contractors” is the most significant legal trend in the American workforce – contributing directly to low pay, irregular hours, and job insecurity. What makes them “independent contractors” is mainly that the companies they work for say they are. So those companies don’t have to pick up the costs of having full-time employees. But are they really “independent”? Companies can manipulate their hours and expenses to make them seem so. 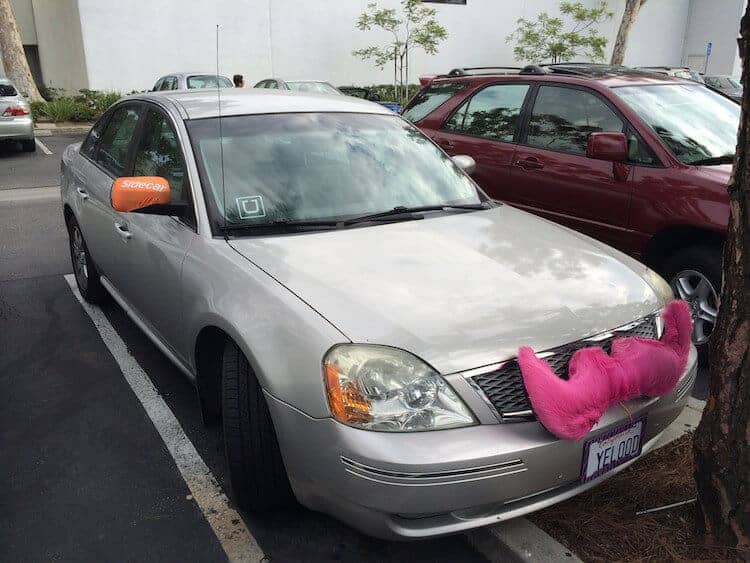 It’s become a race to the bottom. Once one business cuts costs by making its workers “independent contractors,” every other business in that industry has to do the same – or face shrinking profits and a dwindling share of the market. Some workers prefer to be independent contractors because that way they get paid in cash. Or they like deciding what hours they’ll work. Mostly, though, they take these jobs because they can’t find better ones. And as the race to the bottom accelerates, they have fewer and fewer alternatives.

Fortunately, there are laws against this. Unfortunately, the laws are way too vague and not well-enforced. For example, FedEx calls its drivers independent contractors. Yet FedEx requires them to pay for the FedEx-branded trucks they drive, as well as the FedEx uniforms they wear, and FedEx scanners they use – along with insurance, fuel, tires, oil changes, meals on the road, maintenance, and workers compensation insurance. If they get sick or need a vacation, they have to hire their own replacements. They’re even required to groom themselves according to FedEx standards. FedEx doesn’t tell its drivers what hours to work, but it tells them what packages to deliver and organizes their workloads to ensure they work between 9.5 and 11 hours every working day. If this isn’t “employment,” I don’t know what the word means.

In 2005, thousands of FedEx drivers in California sued the company, alleging they were in fact employees and that FedEx owed them the money they shelled out, as well as wages for all the overtime work they put in. Last summer, a federal appeals court agreed, finding that under California law – which looks at whether a company “controls” how a job is done along with a variety of other criteria to determine the real employment relationship – the FedEx drivers were indeed employees, not independent contractors. Does that mean Uber drivers in California are also “employees”? That case is being considered right now.

What about FedEx drivers and Uber drivers in other states? Other truck drivers? Construction workers? Hair salon workers? The list goes on. The law is still up in the air. Which means the race to the bottom is still on. It’s absurd to wait for the courts to decide all this case-by-case. We need a simpler test for determining who’s an employer and employee. I suggest this one: Any corporation that accounts for at least 80 percent or more of the pay someone gets, or receives from that worker at least 20 percent of his or her earnings, should be presumed to be that person’s “employer.”

Congress doesn’t have to pass a new law to make this the test of employment. Federal agencies such as the Labor Department and the IRS have the power to do this on their own, through their rule making authority.

They should do so. Now.