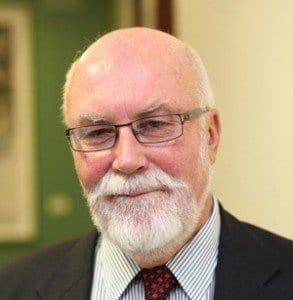 People are insecure. Young people worry about getting a decent job, finding a secure home and having to pay off the vast debts run up in the decade of uber-liberal economic policies of European governments to 2007. Elderly people worry about their security in old age, access to decent health care, about their children getting jobs or being forced to emigrate.

A recent Eurofound study concluded that 14% of jobs in Europe are high-paid good jobs; 37% are well-balanced good jobs; 29% are poorly balanced jobs; and 20% are poor quality jobs. Thus almost half of all those at work are not in good jobs.

Yet we have never had such high incomes or wealth. This is in spite of the six years of the Great Recession. Total national income is substantially higher than what it was a generation ago. Yet only a generation ago too, jobs and pensions were more secure, homes were easier to find and health care was not such a big worry.

What has led to today’s insecurity? The big drivers of insecurity are globalisation and technology. They have shifted low skilled jobs and now even middle income jobs offshore, created intense competition, change and uncertainty. They give great power to large corporations, while undermining the power of states and of organised labour. Crucially, they have also changed the nature of politics.

Globalisation and technology have been key drivers in the three-decade-long (a generation) decline in the share of national income of workers and the self-employed and its corresponding shift to wealthy people and corporations A few countries like Ireland witnessed the boom of catching up with the rest of Europe for 20 years, when overall earnings rose so the seismic shift in income was not so evident, but thanks to the Great Recession, it now is.

Both globalisation and technology have reduced labour’s bargaining power through offshoring, through sectoral shifts in employment from manufacturing to services, from large units to smaller ones and to autonomous, self-employed working. It has facilitated the massive decline in corporate governance – in the way firms are run and what their objectives are. It boosted the pay of the elite to extraordinary levels that have nothing to do with performance. Both have also facilitated financialisation – where finance rules the real economy.

Globalisation has also reduced financial disclosure, blurring our knowledge of the real ownership and control of business. It has led to the privatisation of swathes of public services, and these privatised public services are increasingly run by big, non-competing oligopolies. It has facilitated increased tax evasion and tax avoidance on unprecedented scales by the wealthy and by large companies. The Luxleaks and HSBC exposures are only the tip of this iceberg of tax cheating on an industrial scale in some countries.

There has been a decline in job security, with the growth in precarious employment hitting the young and older people hardest. Increasingly, workers are hired as self-employed within firms seeking to minimise permanent staff because of intense competition from outside. Jobs will become precarious and poorly paid for many except the most highly educated. But even professionals are forced to work endless hours, always on call by phone and, while free to set their own hours, they fear to take that ‘choice’. 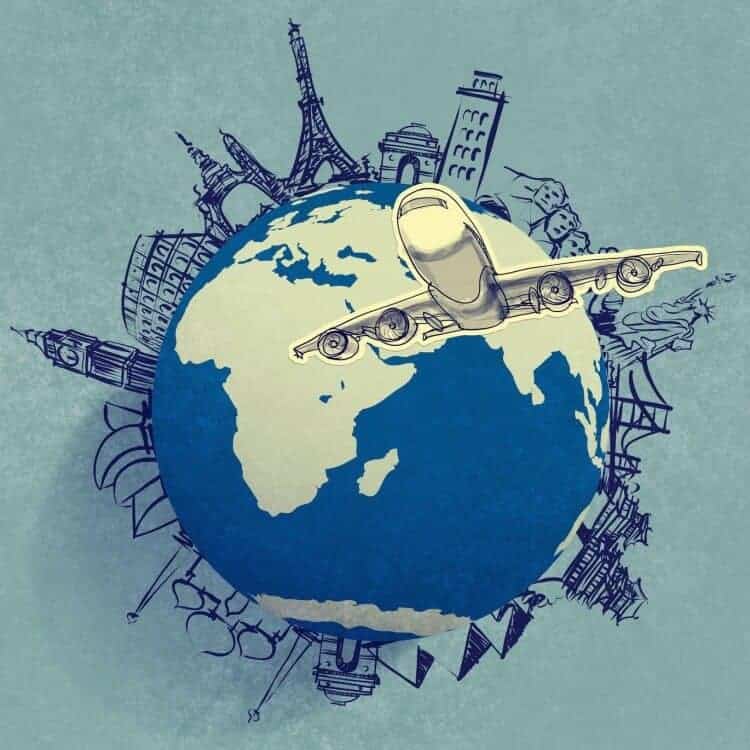 Globalisation and technology are drivers of insecurity according to Paul Sweeney.

Globalisation is hard to tame. But it has brought huge benefits from trade including much cheaper goods – the price of clothing has fallen dramatically in the past thirty years when overall prices rose; the variety and quality of goods and services has improved immeasurably.

The level of foreign investment has grown immensely, much of it into and within Europe, and it has helped bring many economies up to world standards in productivity, with well-paid, high-skilled jobs and substantial benefits for the rest of the economy, including public services.

Thus we do not want to stop globalisation. We do, however, want to control it and to make it work better for citizens, to get hugely profitable firms to start paying taxes and reduce the power of finance.

The control of technology is difficult because in spite of the rhetoric of empowering people, it is firmly in the hands of big business. The big tech firms have increasingly privatised privacy. At one time it was the public sector which held our photo and details of our passport and driving licence. Today, the private Internet giants, GAFA – Google, Apple, Facebook and Amazon – hold remarkable and detailed information on all aspects of our lives and interests which they use for their own monetising interests.

Many multinational firms can be powerhouses of innovation, employment and of wealth creation. We need governments to tame them, tax them and use the tax to pay for health care and make jobs decent and secure so that we ourselves can again pay for our pensions.

While obviously such huge firms are a part of the economy, it seems governments in Ireland and beyond go to inordinate lengths to court them. This includes engaging in tax wars. Tax wars are zero sum wars – citizens lose and corporates win.

Governments seem to have less power to act in the globalised world. However, acting together, they can manage trade, intense competition and needless job destruction. In the past few years, they have shown what they can do when working together. They stabilised the Euro (for now), are finally getting companies to pay some tax with OECD and G20 initiatives and are rooting out, and may actually tax, the trillions hidden in offshore accounts.

These actions on evasion and avoidance and tax havens could lead to greater security for us all, if they were pursued vigorously, because we would then have the money to pay for health, welfare, education and pensions. Populist politics will not solve this dilemma of growing insecurity in the midst of so much progress and plenty. It will take hard analysis of what is going wrong to address it, not opposition without solutions.

In some European countries there is a populist analysis to which, regrettably, some once progressive political parties subscribe. This populist national discourse is “better public services and lower taxes.” It has to end. Politicians have to become leaders and cease to be blind followers of focus groups and the like.

To address the seismic shift in power that globalisation and technology has given to the few, there has to be an equally radical shift in politics. We need governments which genuinely seek to redress the power imbalance, not exacerbate it with tax wars, tax avoidance schemes, further de-regulation, outsourcing and privatisation.

An earlier version of this article appeared in the Irish Times