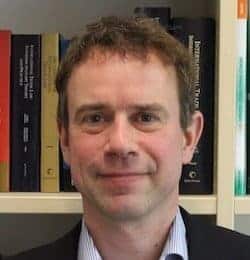 The current debate about the planned Transatlantic Trade and Investment Partnership (TTIP) between the European Union and the United States concerns a number of contested areas, but the potential impact of a chapter on investment protection with investor-state dispute settlement (ISDS) is certainly the most prominent aspect of the discussions. In light of an increasing critique of investment protection in the TTIP, the European Commission held a public consultation on the subject between March and July 2014.The consultation generated almost 150.000 online contributions. The Commission still analyses the responses and will produce a report on the results of the consultation.

The EU approach towards investment protection and ISDS as described and explained in the consultation documents contains a number of improvements compared with traditional BITs, including BITs of some of the EU Member States. If one considers the system of investment protection generally to be useful and assumes that this system can be improved through reforms the EU approach should be perceived as a step in the right direction as it contains a number of useful improvements.

These improvements concern inter alia a clarification that pure letter-box companies will not benefit from investment protection; the clarification and limitation of the scope of the concepts of fair and equitable treatment and indirect expropriation; and mandatory transparency requirements for ISDS.

However, even from a perspective which considers an improved investment protection system including a reformed ISDS to be more desirable than no investment protection, the EU approach does not seem satisfying, because it fails to incorporate reform proposals which have been advanced in recent debates and treaty practice.

In this respect the EU approach is insufficient because it fails to exclude portfolio investments from the scope of investment protection; to clarify that investor’s expectations are only relevant if they are based on formal statements issued by competent authorities and do not prejudge the legislative process; to apply general exceptions to all substantive investment standards instead of just to non-discrimination; and to foresee the possibility of an appeals mechanism which would apply to all investment treaties and not just the TTIP.

The EU’s approach could be improved from a reformist perspective by including these elements. In addition, it could be improved by requiring the investor to adhere to international standards and guidelines for multinational enterprises (such as the OECD Guidelines or the ILO Declaration) before turning to ISDS.

Despite the improvements and regardless of potential further improvements, from a reformist perspective, investment protection including ISDS in an EU-US agreement remains in principle problematic for the following reasons:

First, ISDS establishes a system of judicial protection which is only available for foreign investors. By definition, this additional system awards benefits to foreign companies which are not given to domestic companies. This discriminates against domestic companies.

Second, ISDS has the potential to destabilise the domestic judicial system, because public measures (such as laws, regulations, decisions, etc.) can be subject to two diverging legal assessments. This leads to legal uncertainty in particular if the questions before domestic courts and investment tribunals are essentially the same (i.e. whether the measure violates individual economic rights such as the right to property).

Third and finally, ISDS can influence domestic legislative and administrative decision-making. Even if the substantive standards are defined in a restrictive way and even if ISDS proceedings are transparent, investors may nevertheless file their claims. The likelihood that the investor may win could be reduced through the reform proposals of the EU, but the potential threat with an ISDS claim remains as long as agreements such as TTIP or CETA contain a chapter on investment protection. 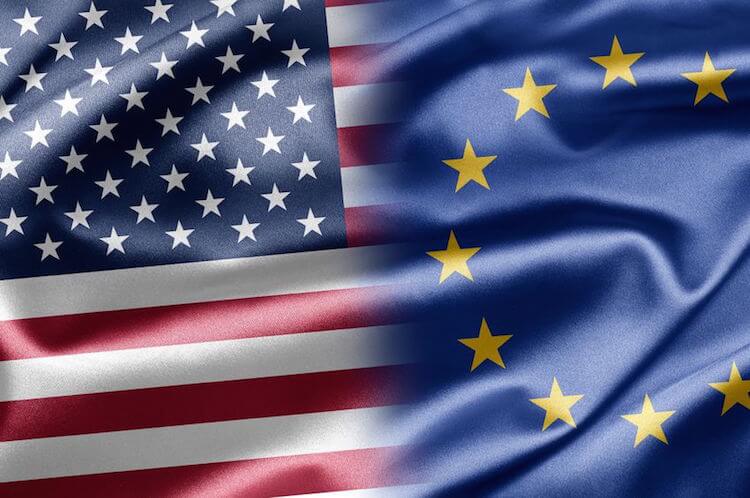 The ISDS provisions of TTIP are highly controversial

Improvements of the international investment protection system would require a new start, instead of relying on reforms of the current system. Such a new start should be based on the following principles and rationales: International investment law should generally protect domestic and foreign investors engaged in sustainable investment activities against arbitrary state actions, promote the rule of law and the protection of property rights in order to foster sustainable development and growth in all countries, be compatible with domestic regulations aimed at legitimate public interests even if they have negative impacts on private business activities and be integrated into domestic legal systems and support the development and maintenance of an impartial and functioning judicial system which is compatible with international human rights standards.

Measured against these requirements, current international investment agreements including the EU’s approach as laid down in the draft investment chapter of CETA are not appropriate. Therefore, an improvement of the current system without a fundamental change does not seem possible.

An alternative investment protection system could be built on a number of ideas. One option would be a reliance on state-to-state dispute settlement. This approach, which has worked effectively in the WTO, has never been tested in the context of investment protection even though it exists in virtually all investment agreements and chapters. Under such an approach, the home state of the investor would sue the host state after the investor exhausted the local remedies. Another option would be to establish a permanent international investment court which would hear claims on the basis of investment treaties instead of arbitration tribunals. This option would keep the right of investors to raise claims but the legitimacy, transparency and neutrality of the international court would be higher than that of investment tribunals.

Apart from these alternatives to investment arbitration, a fundamentally new approach would be to negotiate and agree on measures which would improve the judicial systems in countries which are still developing an independent and efficient judiciary. To further advance this cause, investment agreements could include chapters on judicial reform and the rule of law. International trade and investment agreements should offer cooperation and support for countries which are struggling with these issues. For example, it might be worth exploring this avenue in current and future negotiations of the EU on trade and investment agreements with Thailand, Vietnam or other countries. However, a trade agreement with the US or with Canada does not need such a chapter, because the US and the Canadian legal systems offer sufficient protection for economic actors including foreign investors.

This is a summary of the study „Modalities for investment protection and Investor-State Dispute Settlement (ISDS) in TTIP from a trade union perspective” published by the Friedrich Ebert Stiftung.

Markus Krajewski is Professor of Law at the University of Erlangen-Nürnberg.