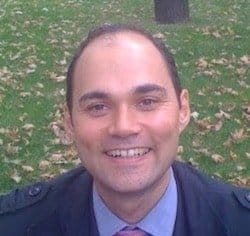 As 2014 draws to a close, Europe’s economies remain stuck in second gear and feeble growth cannot compensate for the loss of output and jobs during the crisis. The fear of a Eurozone split has been tamed but has not been fully removed. And the ever more realistic prospect of left-wing governments in countries such as Greece leads to violent market volatility. Europe’s low and middle income classes feel as insecure as ever, while a new EU leadership makes attempts to convince citizens that ‘this time it is different’ and that the ‘last chance’ (Jean Claude Juncker) for EU revival will not be lost.

But how realistic is the prospect of economic revival combined with social cohesion and an effective fight against increasing inequality? The prevalent economic paradigm in Europe leaves little room for optimism. Germany’s government sets the tone for the rest of Europe, and that tone remains focused on the need for ‘fiscal consolidation’ and ‘structural reforms’, for most Europeans synonyms for social misery and economic contraction. The presence of the SPD in Germany’s coalition government was meant to rebalance the German approach but precious little has been achieved thus far. Elsewhere in Europe, the rejection of extreme austerity in Italy and France has led to political ‘noise’ by the Renzi and Hollande administrations, but such voices are either too weak or too ineffective.

The blame should however not be attributed solely to Berlin and the choices of Ms. Merkel and Mr. Schäuble. The economic governance architecture of the European Union as institutionalised prior (Maastricht Treaty, Stability and Growth Pact) and during (Fiscal Compact, Six-Pack etc.) the crisis makes progressive approaches to conditions of economic contraction almost prohibitive. As popular dissatisfaction increases and pressure on citizens’ wages, life quality and time keep on ticking up, social democracy has to realise it is, just like the EU, sitting in the last-chance saloon.

The fight over labels among progressives is thankfully over, but many of the lessons derived from those battles have yet to be learned. The late Tony Judt rightly rejected ‘defensive’ social democracy, stuck in a romanticised notion of community and welfare that hardly addresses the contemporary needs of our diverse societies. To name but the most obvious example, a welfare state that overtaxes working people and redistributes resources away from those in genuine need (the young) to offer ever more to those that are increasingly affluent (the old) in the name of social justice bears little resemblance to genuine progressivism. Yet electoral politics and voter apathy among the younger age cohorts has led to a deep distortionary impact, with social policy reinforcing rather than addressing inequality. This is unsustainable.

While defensive is wrong, an overt form of ‘revisionist’ social democracy makes it hardly distinguishable from its political opponents, reduces the choice available to a worrying electorate and fails to redress the regressive trend in wages, incomes and assets observed over the last two decades. Flowing along the tide of global capitalism so as not to rock the boat and in the hope that some wealth will trickle down is a policy that has been tested. It failed miserably in 2008, helped oust a number of centre-left governments from office and has left its stigma among working class communities with their increasing distrust towards social democracy across much of Europe. 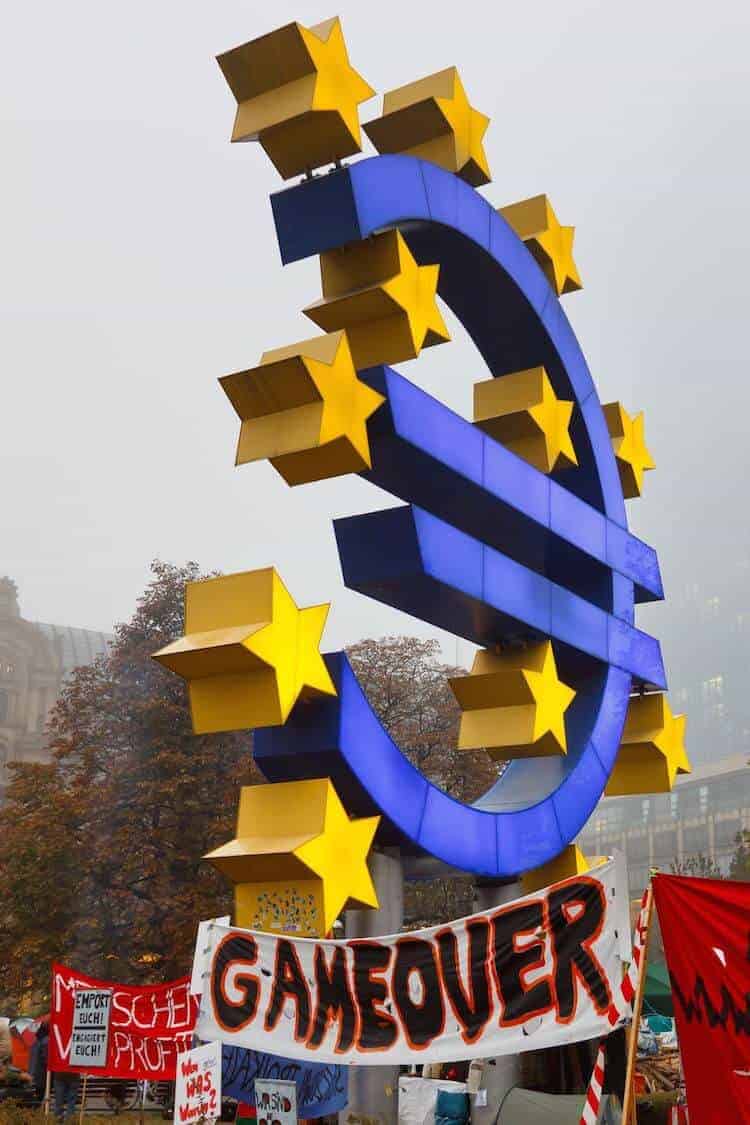 The EU and European social democracy are sitting in the last-chance-saloon.

A New Approach to Social Europe

The Social Europe Journal has worked tirelessly to promote a progressive dialogue addressing contemporary problems. Core tenets of the dialogue and the results of solid research point to the following points as a basis for a new social democracy that will bring about substantial change and progressive reform.

First, the fight against wage, income and asset inequality has to move to the centre of social democratic thinking. Taxation regimes need to move away from taxing labour and towards wealth and over-inflated asset accumulation.

Second, productive public and social investment addressing long-term structural change (ageing society) has to be introduced nationally and at EU level. Baby steps are underway following the Juncker announcement on the investment plan. While the plan’s assumptions as to private sector involvement are fantasy, exempting such expenditure from debt/deficit calculations is a first step.

Third, resources ought to be redistributed at two levels: first, from the old to the young by renewing the inter-generational contract and thus hit the ambitious targets on reducing youth unemployment. Second, the welfare state’s resources will be strained for some time, and therefore market mechanisms need to be restructured to protect public finances. Jacob Hacker’s predistribution, if used wisely, is potentially transformative. It binds civil society, trade unions and other allies of progressive causes into a new story of how citizens related to the state and each other. It also has the potential to reframe the state-market debate in favour of a healthier approach.

Social democracy has gone a long way and there is every reason to expect that it will survive the current malaise to fight another day. But it will only be able to do so, and give substance to a genuine Social Europe, if its approach builds on past achievements with its sights firmly set on the future.

Dimitris Tsarouhas is Assistant Professor in European Politics at Bilkent University and editorial board member of Social Europe journal. A member of the Scientific Council of the Foundation for European Progressive Studies (FEPS), he is the author of Social Democracy in Sweden (London and New York: IB Tauris 2008) and various articles on European politics.