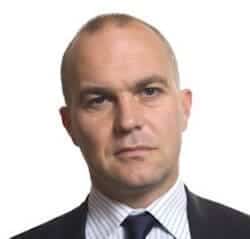 General and labour mobility across borders within the EU decreased sharply during the immediate crisis period in 2008–2010. There is consistent evidence of a rebound in mobility since 2011, but mobility rates remain lower than before the crisis. In spite of EU policies facilitating free movement, European and national data suggest that the level of mobility remains low, especially if compared to that of the US. Language and cultural barriers are the main impediment to cross-border mobility in Europe. A new report from Eurofound, the Dublin-based EU social research agency, provides an overview of migration patterns and trends in the EU (both between and within countries) during the economic downturn.

When asked what the European Union means to them personally, more European citizens mention the freedom to travel, work and study in other member states than mention the common currency (European Commission, 2013). A quarter of a million students avail of Erasmus grants to study in another member state every year.  Close to one in five Europeans envisage working abroad in the future, according to the European Commission. Despite this, less than one in thirty native EU workers is working in another member state. Levels of geographical mobility within the EU – including within-country, regional mobility – are especially low by comparison with the USA.

Why is this the case? How have recent developments since the global financial crisis in 2007-9 affected this assessment? These are some of the question addressed in a new Eurofound report Labour migration in the EU: Recent trends and policies (Eurofound 2014).

One stylised fact regarding labour migration in Europe is that the share of non-EU workers significantly outnumbers that of intra-EU migrant workers. This is on the face of it surprising. Non-EU citizens have in most cases to overcome significant obstacles in order to work in Europe, while EU citizens have an enshrined right in EU law to move to take up work opportunities throughout the Union. This right is more or less unrestricted now that transitional restrictions have been largely lifted.

In 2008 there were 8.9 million non EU citizens working in Europe and 5.8 million intra EU migrants. As the report highlights, this is one area where things clearly are changing. Recent labour migration within the EU is accounted for increasingly by internal EU mobility.

There are decreasing numbers of working non-EU nationals (down by nearly 300,000) in the EU and increasing numbers of EU migrant workers. Between 2008-12, the EU migrant worker population increased by over 800,000 even as aggregate EU employment contracted by over 5 million. Furthermore, the newer generation of EU mobile workers are much more likely to be well-educated. According to recent Commission analysis, the share with tertiary education rose from 27% to 41% (European Commission 2014). 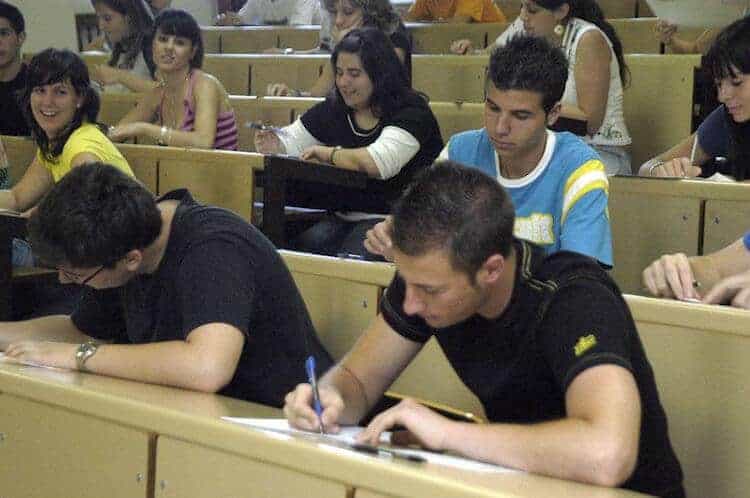 Survey data offers us some guidance on why people don’t move within the EU. Barriers of language and culture remain the main impediment to cross-border mobility within Europe (European Commission 2010). There are many factors why people do move to work in another member state but probably the principal motivation can be inferred from recent country-to-country flows.

It is significant for example that east-west cross border flows continue to be much greater than south-north flows. One might have expected that the huge post-crisis divergences in labour market performance across the EU would have generated flows from high-unemployment countries like Spain and Greece to low-unemployment countries such as Austria and Germany. To a certain extent, this has happened. Outflows from Greece and Spain for example more than doubled in the period 2007-11 but these south-north flows were still relatively minor compared to flows from the eastern European member states westwards. The two biggest origin countries in the EU for immigration into OECD countries are Poland and Romania (OECD 2013), mainly due to free movement.

So theoretically, labour mobility could have been expected to be a means of automatic labour market adjustment within the Eurozone post-crisis. In reality, this effect has been relatively muted. The key determinants of increased internal EU mobility appear to be an expanded free movement area, in particular following the 2004-7 wave of EU accessions, coupled with the large wage differentials between the older and newer member states. Average gross hourly salaries in euros are around eight times higher in the two main destination countries for recent intra-EU migration, Germany and the UK, compared to those in Bulgaria and Romania.

Even adjusting for purchasing power parity, those in the highest earning member state earn five times as much as those in the lowest (Eurostat 2014). There are clearly very substantial incentives to move for work within the EU from east to west. And wage differentials tend to close only gradually so these incentives are likely to persist for decades.

The Commissioner for employment, social affairs, skills and labour mobility, Maria Thyssen, underlined the importance of the principle of freedom of movement in her hearing before the European Parliament on 1/10/14 as a ‘key pillar of the single market’. The principle of freedom of movement will however continue to be debated and, in some instances, contested by EU member states. Some important factual observations should help frame that debate:

Labour migration in the EU: Recent trends and policies can help inform the debate, as it documents the current picture of labour mobility within the EU, and puts forward policy pointers for facilitating the flow of workers while minimising abuses of the migrant worker system and making for smoother transitions for migrant workers.

John Hurley is a senior research manager in the employment unit at Eurofound, where he has authored or co-authored more than 20 reports. His main research interests are in comparative labour-market analysis, restructuring and the changing world of work.