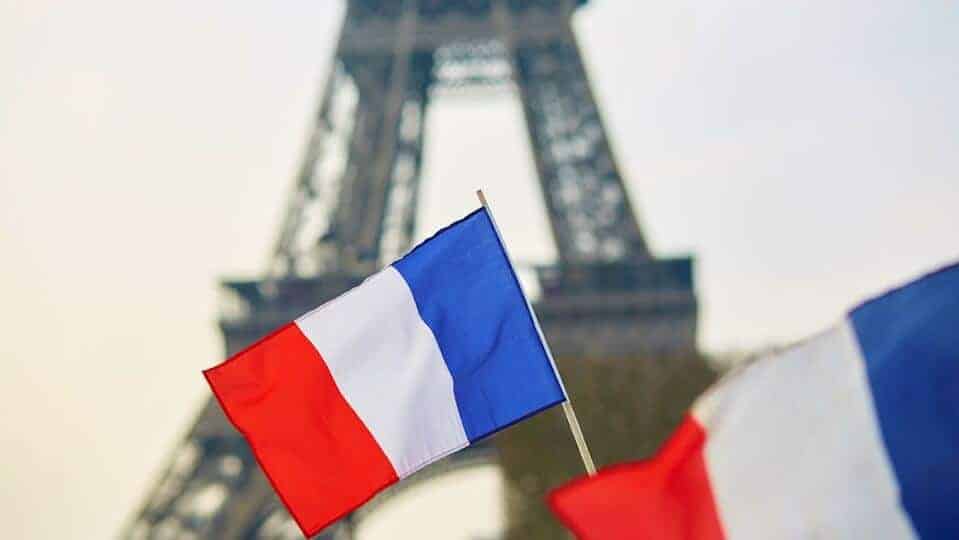 A new labour law, commonly referred to as the ‘El Khomri law’ after the French Minister of Labour, Myriam El Khomri, has generated significant attention in France over recent weeks. Bob Hancké assesses what the new law achieves, why it is here, and what it means for the country moving forward.

The recent furore in France over the new labour law highlights a couple of unpleasant truths about the country (FT article here, paywall). The new law, which carries the name of the Minister of Labour Myriam El Khomri, it is true, aims to introduce some measures that attack symbolic and real holy cows on the Left – viz. a rather dramatic expansion of what constitutes a ‘normal’ working week to 46 hours (but with rather generous compensation arrangements from the 36th hour onwards); a financial ceiling for unjust dismissal; and a redefinition of what unions are allowed to do in the case of disagreements and strikes. In short, French labour law will look a lot like its German counterpart. Yes, like labour law in the country that everybody wants to be.

Let’s not be flippant: these things matter, even in so-called modern workplaces. If I were an assembly line worker, I’m not sure I’d like to work for 45 instead of 35 hours a week. But, then again, those workers also have unions to police the law(s) and protect them. Unfair dismissal is a real problem, which has no place in a decent society – but it is not necessarily a problem that can be resolved by making compensation payments more unpredictable; French employers need to grow up and accept that workers have hard rights in workplaces. And too often a collective agreement is held up by one union not because that union fundamentally disagrees with it, but because all the others have signed it and thus ‘sold out’.

As usual the law was introduced without much debate with trade unions that represent those affected. In case things don’t work out via the standard channels, the government has even made it clear that it might enforce the law without a vote – as if it were dealing with a state of emergency. The result, as usual in such cases in France: now that the law is tabled in parliament, the rest of the country engages in ‘social mobilisation’. Instead of taking the time to bring constituencies on board and then pass an amended version that has broad agreement, the government wrote the law and sent it to the Assemblée for approval. That makes for fast decision-making, sure, but also very slow or even non-implementation. In any case, beware, traveller, when going around France by train or plane in the near future.

Not surprisingly, the law, or much of it, has immediately been stamped as part of the neo-liberal project that the Left government is trying to force down the throat of the French. While the unions have been relatively moderate in their judgement – according to le Huffington Post, they see a few good things in the law but on the whole wish to see a lot of amendments and retractions – French employers are ritually foaming at the mouth (read here, in French), and every other possible group that could be affected has voiced its concern (again, on the Huffington Post), including the Front National.

The law has also been the starting gun for grand manoeuvres on the Left in preparation for the presidential elections. President Hollande is, to put it gently, not very popular. Elections are taking place in a little over a year, and this law is a perfect opportunity for some big beasts in Hollande’s Socialist Party (PS) to sharpen their profile with the party base (which is, as in the UK, considerably to the Left of most elected politicians).

It is not a coincidence that Martine Aubry, the previous female Minister of Labour and of Social Affairs in the 1990s, who introduced the 35-hour week, is among the most vocal opponents of the law. She may have good substantive reasons for her problems with the law (although it is important to keep in mind that her law introducing the 35-hour week was hardly a success: the actual working time in France went up after the introduction of the law). Yet there is also little doubt that her ambitions to run for president, as she did in 2011 but lost to Hollande, have not been tempered and this is too good an occasion to ignore.

Finally, and perhaps most importantly, it is all not going to matter much. The problem with France does not lie on the supply side of the labour market. Sure, France could perhaps do with a little more flexicurity-type flexibility here and there, as the law is introducing – although it is hardly the rigid nightmare that everyone believes it to be – and there are some relics among the labour laws that make life comfortable for some groups of workers while doing the opposite for others.

But French growth and unemployment do not, did not, and never have depended on a more flexible labour market. The problem with France is simple: it is in a monetary union with Germany, a much stronger, better-organised, economy and therefore pays a high cost in no longer being able to control the main levers of economic adjustment, from interest rates via exchange rates to fiscal policy. Because they no longer can rely on those instruments, politicians are looking for solutions where they can in the same way the proverbial drunk is looking for his keys under the light by the lamp post. He did not get home safely.

Bob Hancké is Associate Professor in European Political Economy at the London School of Economics and Political Science (LSE). His research interests include the political economy of advanced capitalist societies and transition economies as well as macro-economic policy and labour relations.