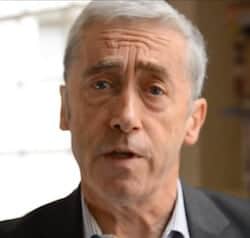 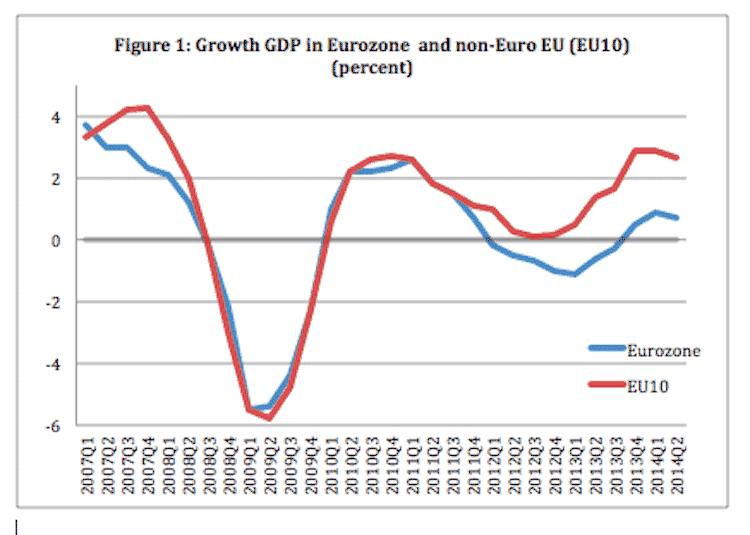 What happened since the start of the sovereign debt crisis that has led to a systematic decline of economic growth in the Eurozone as compared to the non-Euro EU-members?

In Brussels, Frankfurt and Berlin it is popular to say that this low growth performance of the Eurozone is due to structural rigidities. In other words, the low growth of the Eurozone is a supply side problem. Make the supply more flexible (e.g. lower minimum wages, less unemployment benefits, easier firing of workers) and growth will accelerate.

There is a better explanation for the Eurozone growth puzzle. This is that demand management in the Eurozone has been dramatically wrong since the start of the sovereign debt crisis. The latter led the Eurozone policymakers to impose severe austerity on the peripheral Eurozone countries and budgetary restrictions on all the others. This approach was based on a failure to recognize that the Eurozone was still in the grips of a deleveraging dynamic. After the debt explosions in the private sector during the boom years, private agents were still deleveraging. As a result of austerity, both the private and the public sector tried to deleverage at the same time. This introduced a deflationary bias in the Eurozone that led to a new recession during 2012-13, the second one since the start of the financial crisis in 2007-8.

One of the most spectacular manifestations of the ill-advised austerity programs was the strong decline in public investment in the Eurozone. This is shown in Figure 2. It shows that after the sovereign debt crisis the Eurozone governments, in the name of austerity, decided to dramatically reduce public investment. How they could hope that this would promote economic growth will remain a mystery. In fact, such a decline in public investment is sure to lead to lower production possibilities in the future, i.e. to less supply in the future.

All this leads to the question of what to do today? Governments of the Eurozone, in particular in the Northern member countries now face historically low long-term interest rates. The German government, for example, can borrow at less than 1% at a maturity of 10 years. These historically low interest rates create a window of opportunities for these governments to start a major investment program. Money can be borrowed almost for free while in all these countries there are great needs to invest in the energy sector, the public transportation systems and the environment.

This is therefore the time to reverse the ill-advised decisions made since 2010 to reduce public investments. This can be done at very little cost. The country that should lead this public investment program is Germany. Public investments as a percent of GDP in Germany are among the lowest of all Eurozone countries. In 2013 public investment in German amounted to a bare 1.6% of GDP versus 2.3%  in the rest of the Eurozone. 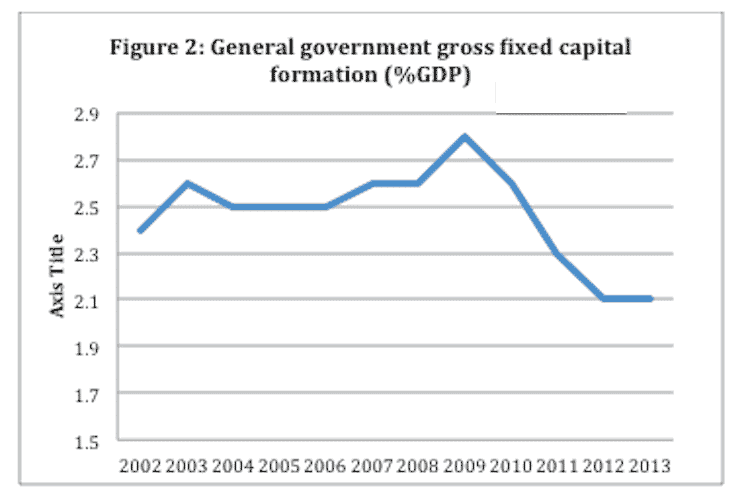 Such a public investment program would do two things. It would stimulate aggregate demand in the short run and help to pull the Eurozone out of its lethargic state. In the long run it would help to lift the long-term growth potential in the Eurozone.