It is hardly news that the rich have more political power than the poor, even in democratic countries where everyone gets a single vote in elections. But two political scientists, Martin Gilens of Princeton University and Benjamin Page of Northwestern University, have recently produced some stark findings for the United States that have dramatic implications for the functioning of democracy – in the US and elsewhere.

The authors’ research builds on prior work by Gilens, who painstakingly collected public-opinion polls on nearly 2,000 policy questions from 1981 to 2002. The pair then examined whether America’s federal government adopted the policy in question within four years of the survey, and tracked how closely the outcome matched the preferences of voters at different points of the income distribution.

When viewed in isolation, the preferences of the “average” voter – that is, a voter in the middle of the income distribution – seem to have a strongly positive influence on the government’s ultimate response. A policy that the average voter would like is significantly more likely to be enacted.

But, as Gilens and Page note, this gives a misleadingly upbeat impression of the representativeness of government decisions. The preferences of the average voter and of economic elites are not very different on most policy matters. For example, both groups of voters would like to see a strong national defense and a healthy economy. A better test would be to examine what the government does when the two groups have divergent views.

To carry out that test, Gilens and Page ran a horse race between the preferences of average voters and those of economic elites – defined as individuals at the top tenth percentile of the income distribution – to see which voters exert greater influence. They found that the effect of the average voter drops to insignificant levels, while that of economic elites remains substantial.

The implication is clear: when the elites’ interests differ from those of the rest of society, it is their views that count – almost exclusively. (As Gilens and Page explain, we should think of the preferences of the top 10% as a proxy for the views of the truly wealthy, say, the top 1% – the genuine elite.)

Gilens and Page report similar results for organized interest groups, which wield a powerful influence on policy formation. As they point out, “it makes very little difference what the general public thinks” once interest-group alignments and the preferences of affluent Americans are taken into account.

These disheartening results raise an important question: How do politicians who are unresponsive to the interests of the vast majority of their constituents get elected and, more important, re-elected, while doing the bidding mostly of the wealthiest individuals? 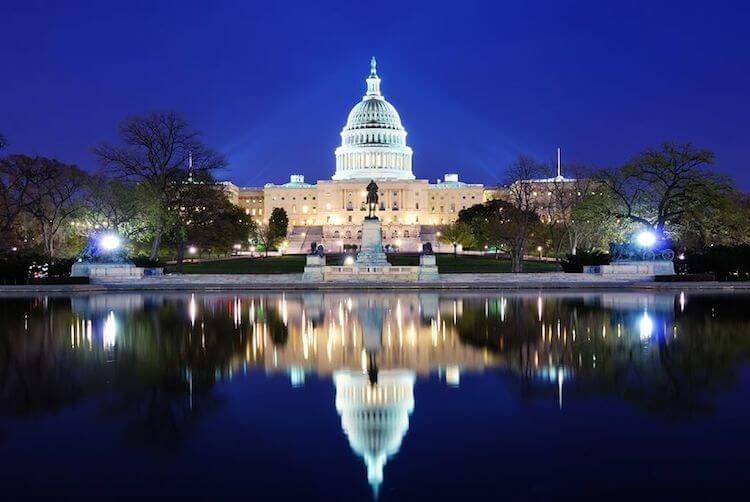 New research shows how the wealthiest people dominate policy-making in the US.

Part of the explanation may be that most voters have a poor understanding of how the political system works and how it is tilted in favor of the economic elite. As Gilens and Page emphasize, their evidence does not imply that government policy makes the average citizen worse off. Ordinary citizens often do get what they want, by virtue of the fact that their preferences frequently are similar to those of the elite. This correlation of the two groups’ preferences may make it difficult for voters to discern politicians’ bias.

But another, more pernicious, part of the answer may lie in the strategies to which political leaders resort in order to get elected. A politician who represents the interests primarily of economic elites has to find other means of appealing to the masses. Such an alternative is provided by the politics of nationalism, sectarianism, and identity – a politics based on cultural values and symbolism rather than bread-and-butter interests. When politics is waged on these grounds, elections are won by those who are most successful at “priming” our latent cultural and psychological markers, not those who best represent our interests.

Karl Marx famously said that religion is “the opium of the people.” What he meant is that religious sentiment could obscure the material deprivations that workers and other exploited people experience in their daily lives.

In much of the same way, the rise of the religious right and, with it, culture wars over “family values” and other highly polarizing issues (for example, immigration) have served to insulate American politics from the sharp rise in economic inequality since the late 1970s. As a result, conservatives have been able to retain power despite their pursuit of economic and social policies that are inimical to the interests of the middle and lower classes.

Identity politics is malignant because it tends to draw boundaries around a privileged in-group and requires the exclusion of outsiders – those of other countries, values, religions, or ethnicities. This can be seen most clearly in illiberal democracies such as Russia, Turkey, and Hungary. In order to solidify their electoral base, leaders in these countries appeal heavily to national, cultural, and religious symbols.

In doing so, they typically inflame passions against religious and ethnic minorities. For regimes that represent economic elites (and are often corrupt to the core), it is a ploy that pays off handsomely at the polls.

Widening inequality in the world’s advanced and developing countries thus inflicts two blows against democratic politics. Not only does it lead to greater disenfranchisement of the middle and lower classes; it also fosters among the elite a poisonous politics of sectarianism.