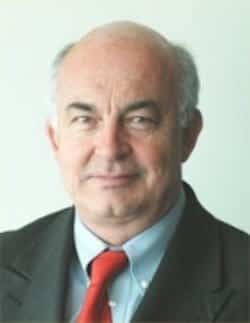 For most of the beginning of 2014, the eurozone seemed to be in a state of recovery – weak and unsteady, but nonetheless real. In April, the International Monetary Fund estimated that overall GDP growth would reach 1.2% this year, with slowly declining unemployment, up from its previous forecast of 1% growth. With the threat of unsustainably high interest rates in the countries of the eurozone periphery having disappeared, the path to moderate recovery was supposedly open, to be followed by some acceleration in growth in 2015.

While it is important not to overreact to quarterly figures, recent data, as well as some of the revised data for the first quarter, are deeply disappointing. The pessimism of two years ago has returned – with good reason.

Nominal interest rates for periphery countries’ sovereign debt have remained extremely low, and, even when taking into account expectations of very low inflation (or even deflation), real interest rates are low. The eurozone now is facing not only a financial crisis, but a stagnation crisis. Tensions with Russia may make recovery even more difficult, and it is unlikely that the eurozone can attain 1% growth in 2014 without major policy changes.

The European Central Bank has announced that it will offer new monetary-policy support and has decided to use all instruments short of direct quantitative easing (it is still not buying sovereign bonds). But it is far from clear whether the proverbial horse led to water will actually drink.

If growth and employment expectations remain dismal, it will be difficult to rekindle demand, particularly private business investment, no matter how low interest rates are, or how many resources banks have for potential lending. ECB President Mario Draghi’s message in his speech last month in Jackson Hole, Wyoming, as well as at his September press conference was a clear call for more fiscal support to boost effective demand.

The essential economic problem is clear: there is an almost desperate need for more fiscal space in the eurozone to boost aggregate demand, including more investment in Germany. But there is also a persistent need for deep structural reforms on the supply side, so that fiscal stimulus translates into sustainable long-term growth, not just temporary spurts and further increases in countries’ debt ratios. 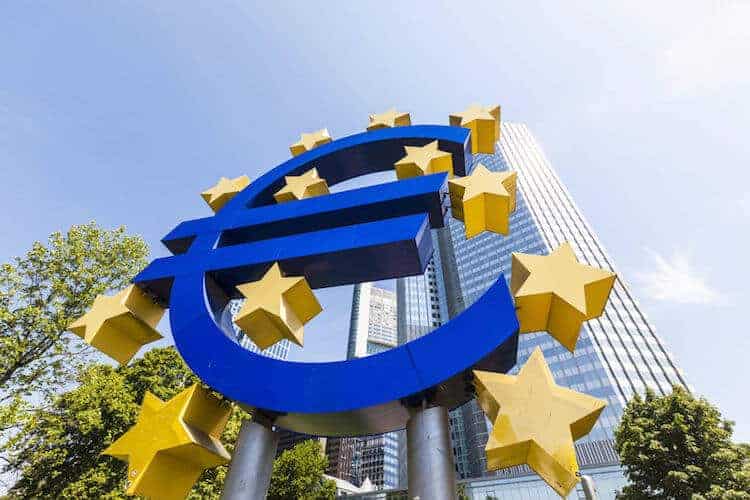 The Eurozone economy is slipping back into trouble according to Kemal Dervis.

What the “best” structural reforms actually are remains a matter for debate. But in most countries, they include some combination of tax, labor-market, service-sector, and education reforms, as well as reforms in territorial administration, particularly in France.

These reforms should seek to achieve a thoroughly revamped social contract that reflects the realities of twenty-first-century demographics and global markets, but that also remains sensitive to Europeans’ commitment to distributive fairness and political equality, and insures citizens against shocks. It is easy to call for “reforms” without specifying their content or taking into account the social, historical, and political context.

At the same time, it will not be possible to design this new social contract country by country. Europe has become too interwoven in myriad ways – not just in purely financial and economic terms, but also psychologically. It must have come as a surprise to many that it was a German court, not a French one, that banned Uber, the mobile app that is revolutionizing the taxi business.

If the new social contract cannot be forged Europe-wide, it must at least apply to the eurozone to enable the necessary structural reforms. Otherwise, given that the politics and economics of eurozone reform are inseparably linked, fiscal expansion could prove to be as ineffective as efforts by monetary policymakers to foster growth.

Italy’s finance minister, Pier Carlo Padoan, is rightly pushing for a eurozone “reform scorecard,” which would enable direct comparison among national reforms. But, beyond such a scorecard, the will to overcome the stagnation trap must be more than a sum of national wills. Germany must be reassured by what is happening in France and Italy; conversely, Southern Europeans must be able to trust that their efforts will gain additional traction from greater investment throughout the region, particularly in Germany.

A new social contract will not appear out of thin air. Now is the time for the new European Commission to propose – and the new European Council and European Parliament to endorse – a political pact to legitimize and sustain the reforms needed to solve Europe’s economic problems.