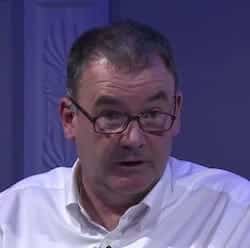 Across Europe, social democracy faces a similar predicament. Once great ruling parties have become hollowed out and are in danger of shrinking into professionalised political elites. In government, these parties were often neither very social, nor very democratic. They tended to be top-down and state driven, compensating for the system, but not reforming it. It was politics that did things to and for people rather than with them. The old model of social democracy built in the industrial era has now come to the end of its useful life.

This was the starting point for the Labour Party’s Policy Review. Under a new leader, Ed Miliband, we would rethink what Labour stood for and begin to redefine its politics. The task of the Policy Review was to organise a political community to help build the One Nation political project. This week I’m publishing a short essay that sets out our radical new approach to politics.

One Nation England was the first country to have an industrial revolution in the 19th century and it has been the first to de-industrialise. We are now in the middle of a second industrial, or more accurately a post-industrial, revolution that is fragmenting the communities sustained by the old economy. New information and communication technologies are unseating whole industries and workforces.

These changes are a disorientating experience. The industrial class system which shaped the identities, prospects and ways of life for millions is being reshaped around new post-industrial models of production and consumption. In the last 30 years, the shift from an industrial to a service economy has caused dramatic changes in the nature of working life, from full-time work mainly done by men to increasingly decentralised and more flexible forms of employment. In little more than one generation, women have entered the workforce in dramatic numbers and millions of skilled jobs for men have gone.

The traditional class cultures that sustained Labour have changed or been devastated. The institutions and solidarities workers created out of long, historical struggles to defend their livelihood, homes and families against the power of capital have disappeared or become outdated and ineffective. There is a fear amongst millions that they are losing control over their lives and that government ignores the things that matter to them.

Like other social democratic parties, the Labour Party has been profoundly affected by these changes. Labour defined the dominant British political settlement of the 20th century. We built our welfare state. It was a great achievement, but too often we settled for that. Confronted by economic liberalism and a more individualistic society in the 1980s, we sometimes just defended institutions and ideas that were offering diminishing returns. We became institutional conservatives, defending the outdated. 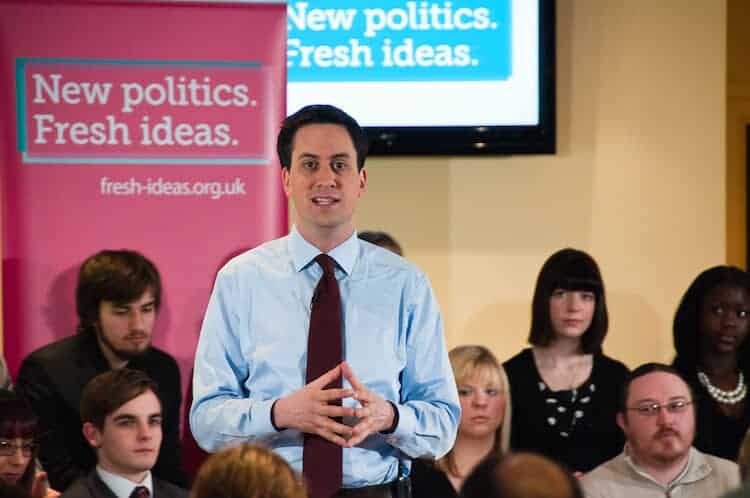 A New Model Of Politics

Social democratic parties will not renew ourselves with our old politics of command and control. As in the age of steam and the age of the railways, our new digital age is radically changing society. Central government, big bureaucracies and corporations, faced with complexity and unpredictability, are all losing the power they once had to shape the world in their image.

Government over the last 30 years has often failed to meet the challenges of our time. The old mechanical model of top-down public administration will not work in a future of complex problems. People are losing confidence in the ability of our public institutions to serve the common good.

Winning office no longer means winning power. We will need to use the authority of government to create power and the capacity for change. It will mean building partnerships and networks, enabling people’s participation and generating momentum for reform. Instead of imposing change on communities, we will need to use their insights and experience of what works and what doesn’t. Reform will mean engaging with people’s behaviour and cultural attitudes, campaigning with people on the ground for social action and change. Politicians will be convenors, bringing people together to help them help themselves, finding solutions to their problems and improving their communities.

Government will be about giving people more control over their lives.

If Labour wins the 2015 general election the first task is to build an inclusive economy which is pro-worker, pro-business and pro-aspiration. An inclusive economy shares reward, risk and responsibility among all stakeholders: owners, managers, workers, consumers, suppliers and members of the local community. Sharing power and responsibility with workers will strengthen reciprocity in the system, and improve efficiency and productivity.

We will begin with the biggest devolution of power to our cities and county regions in 100 years bringing government closer to the people. It will establish regional banking, local powers over high streets,  people powered public services, affordable homes, and a top class system of  vocational education and training tailored for local need.

A strong economy needs social renewal. Britain, has experienced high levels of immigration and is now a diverse and multi ethnic society. Policy for building social integration is vital for an inclusive society. And at the heart of the relationships that bind society together is emotional life and family, in all its various shapes and sizes.

A priority in this time of severe fiscal constraint is to develop services and support forms of mutual self-help that use the power of relationships to build the capacity of men, women and children for resilience, love and care.

The challenges we face are formidable, the problems complex, and there is no money to spare. But the first step to change is simple. It is to make relationships, to connect with others and to organise together.

Social democratic parties need to reshape the relationship between citizens and the state by sharing power and responsibility, involving groups of citizens in the decisions that affect them. People need to be able to play an active role in representing their interests and solving their own problems.

Sharing power and responsibility with people is part of Labour’s history. Labour grew out of the popular movements of self-help and self-improvement. Our forebears understood that politics is a struggle for power and they organised people together to win a better future for themselves. The resources for the renewal of our politics lie in our traditions.

Jon Cruddas is the Member of Parliament for the Dagenham constituency in East London and Head of UK Labour's Policy Review.