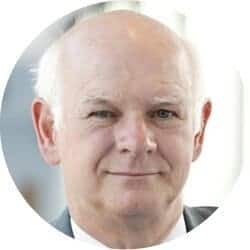 The global system of financial regulation is extraordinarily complex. Partly for that reason, it is little understood. In order to explain it to my students at Sciences Po in Paris, I have devised a kind of wiring diagram that shows the connections among the different bodies responsible for the various components of oversight. It makes a circuit board look straightforward.

Many people show some spark of recognition at the mention of the Basel Committee on Banking Supervision, which sets capital standards for banks. They may also have heard of the Bank for International Settlements, the central banks’ central bank, in which the Basel Committee sits. And the International Organization of Securities Commissions (IOSCO), which sets standards for exchanges and securities regulators, has name recognition in some quarters. But when you get to the International Association of Insurance Supervisors, brows furrow.

There are many other groupings. The International Accounting Standards Board does roughly what you might expect, though the Americans, while members, do not in fact use its standards – which are now confusingly called International Financial Reporting Standards. But the IASB has spawned other committees to oversee auditing. There is even – reminiscent of Hermann Hesse’s last novel, The Glass Bead Game – an international body that audits the bodies that audit the auditors.

The Financial Action Task Force sounds dynamic, like a rapid-response team one might send to a troubled country. In fact, it is the part of the OECD that monitors the implementation of anti-money-laundering standards. Why it is part of the OECD when its remit is global is a mystery few can explain.

This elaborate architecture (and there is a lot more) was assembled piecemeal in the 1980s and 1990s. Until the Asian financial crisis, it was a web without a spider at its center. When Hans Tietmeyer, a former head of the Bundesbank, was asked by G-7 finance ministers to review its effectiveness, he recommended a new spider, known as the Financial Stability Forum (FSF), which would examine the financial system as a whole and try to identify vulnerabilities that might cause future trouble.

I was a member of the FSF for five years. I confess that I am rather afraid of spiders, but even an arachnophobe like me found little reason to be worried. The FSF was not a scary creature, and the individual regulators, national and international, were largely left to their own devices, with all of the unhappy consequences with which we have become acquainted. 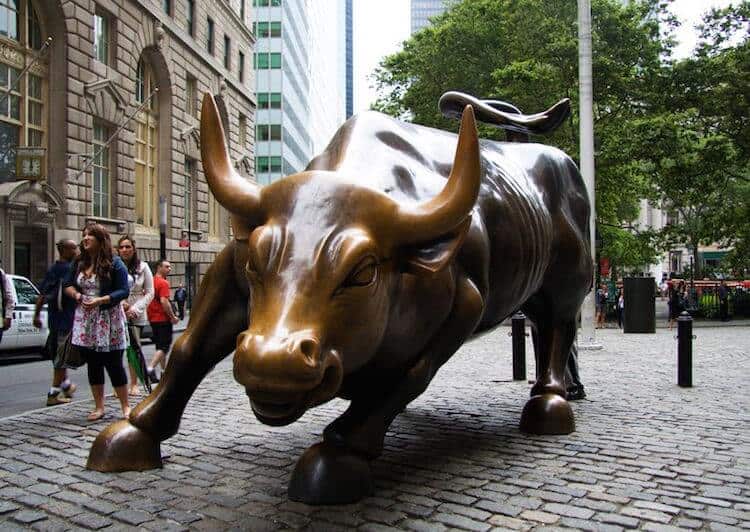 Regulating financial markets still remains unfinished business as the political will is lacking.

Before 2007, there was little political interest in tougher global standards, and individual countries resisted the idea that an international body might interfere in their sovereign right to oversee an unsound banking system. So when the next crisis hit, the FSF was found wanting, and in 2009 the G-20 governments decided that a tougher model was needed – the Financial Stability Board. The FSB has now been in operation for five years, and is currently working on some new proposals to deal with too-big-to-fail banks, which will be on the menu of the forthcoming G-20 meeting in Brisbane (along with surf and turf, Pavlovas, and other Australian delicacies).

There is not (yet) an international group that audits the FSB’s effectiveness. But if there were, what would it say about the FSB’s performance so far, under the leadership of Mario Draghi and then of Mark Carney, each of whom did the job in his spare time, while running important central banks?

On the asset side of the balance sheet, the auditors would be bound to note that the Board has done much useful work. Its regular reports to the G-20 pull together the diverse strands of regulation in a clear and comprehensible way. There is no better source of information.

They would also record that pressure from the FSB has accelerated the work of sectoral regulators. The second Basel accord took more than a decade to conclude; Basel 3 was drawn up in little more than 24 months (though implementation is taking quite long). The performance of the IOSCO and the IAIS has similarly been sharpened by the need to report progress through the FSB.

The Board has also issued some valuable warnings in its so-called “vulnerabilities” assessments. It has pointed to emerging tensions in the system, without falling into the trap of forecasting ten of the next three crises. And its peer review mechanism is prodding individual countries to strengthen their regulatory institutions.

Nonetheless, a frank assessment would acknowledge that this spider has so far caught few flies. To switch animal metaphors, it is a watchdog without teeth. It can neither instruct the other regulators what to do (or not do) nor force member countries to comply with new regulations.

Indeed, the entire edifice of global financial regulation is built on a “best endeavors” basis. The FSB’s charter, revised in 2012, says that signatories are subject to no legal obligations whatsoever. Unlike the World Trade Organization, for example, no international treaty underpins the FSB, which means that countries cannot be sanctioned for failing to implement the standards to which they are ostensibly committed.

So a fair verdict would be that the FSB has done no more and no less than what its political masters have been prepared to allow it to do. There is no political will to create a body that could genuinely police international standards and prevent countries from engaging in competitive deregulation – and prevent banks from engaging in regulatory arbitrage. It seems that we must await the next crisis for that resolve to emerge. In the meantime, the FSB, with all of its weaknesses, is the best we have.

Howard Davies, a former chairman of Britain’s Financial Services Authority, Deputy Governor of the Bank of England, and Director of the London School of Economics, is a professor at Sciences Po in Paris.